Saturday Looks Good To Me

Born as a basement recording project in the year 2000, Saturday Looks Good To Me brought together the jubilant fun of Motown and Northern soul with a decidedly indie approach. Songwriter and multi-instrumentalist Fred Thomas poured generations of influences ranging from the Beach Boys to Guided by Voices into dusty pocket symphonies recorded on four track cassettes.

Enlisting friends from a community of musicians for one-time recording sessions was easy enough, but soon the band started performing live and the membership became a little harder to pin down. Rather than commit to one permanent lineup, Thomas opted for a revolving door style with the live group, and players and vocalists often changed from tour to tour.

This made for dramatic changes in sound, too. It wasn’t uncommon for SLGTM to show up in a town for the first time as a gentle chamber pop ensemble and come back a year later doing the same songs in a garage rock style with all new band members.

This constant shifting and experimentation was reflected in the group’s records as well. Between 2002 and 2007 the group released four proper albums and mountains of 7″s, compilations, tour only releases and the like, ranging in tone from the lo-fi sunshine pop of 2003’s critically lauded All Your Summer Songs to the cathartic atmospheric howling of 2007’s Fill Up The Room.

The band also toured constantly during this time, playing several European tours and traversing the US more times than could be counted. Despite the frequent line-up changes, Thomas was joined on most of these tours by key players in the band-family, including keyboardist Scott Sellwood, vocalist Betty Marie Barnes and drummer Ryan Howard.

The group ended a summer tour in May of 2008 with a show in London and promptly vanished into a vague hiatus. The extended SLGTM family worked feverishly on various new projects including Sellwood’s rugged Americana folk band Drunken Barn Dance and Thomas and Howard’s spectral indie duo City Center.

In early 2012, just as out of nowhere as the band’s disappearance, we’re happy to announce their return. Joined by new vocalist Carol Gray, Thomas and a stable of familiar friends return for a summer tour playing material from the band’s beginnings to songs written last week. A new album will follow in the fall and the almost crushing amount of beautiful possibilities in the world come into focus once again. 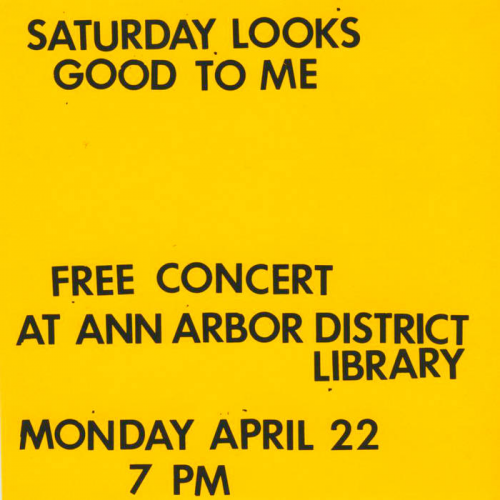 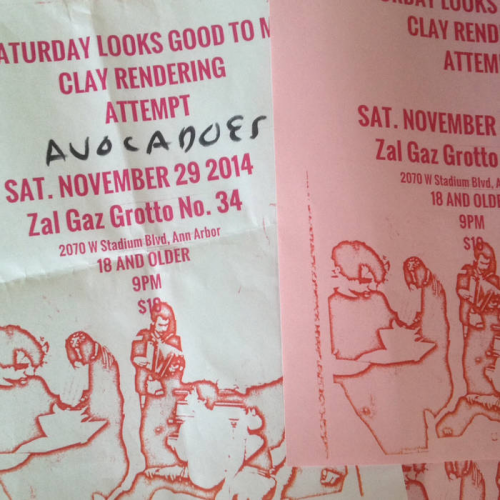 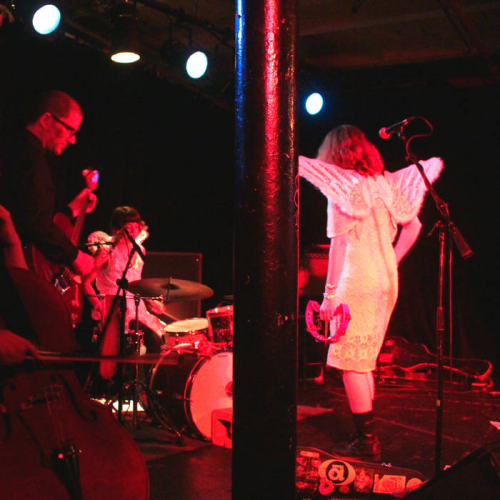 Saturday Looks Good To Me May 16, 2014 Magic Stick, Detroit Michigan 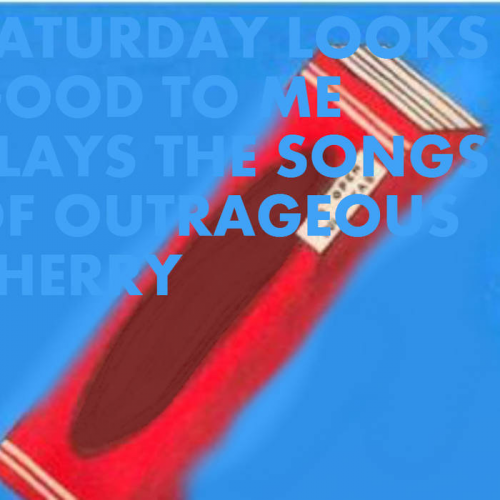 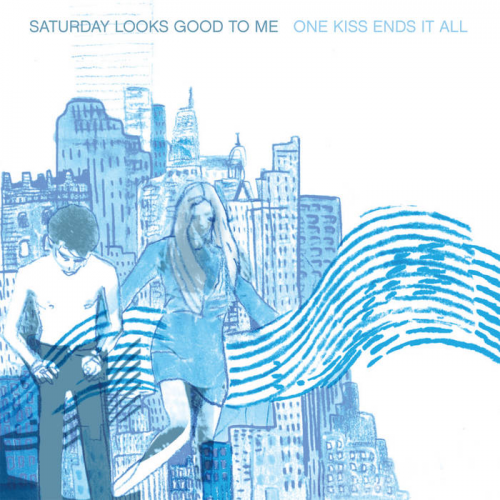 Saturday Looks Good To Me One Kiss Ends It All

Saturday Looks Good To Me Forever​/​Inside 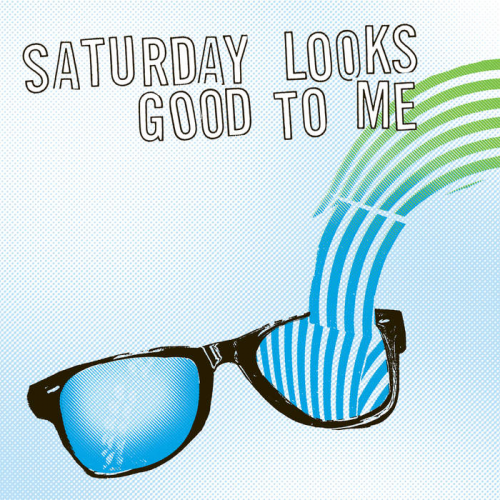 Saturday Looks Good To Me Sunglasses

Sunglasses
Give Me Your Hands 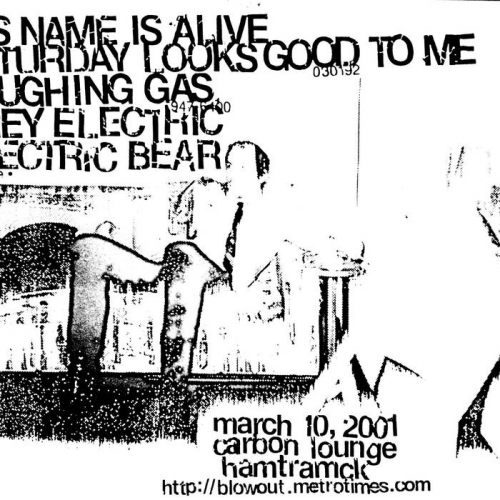 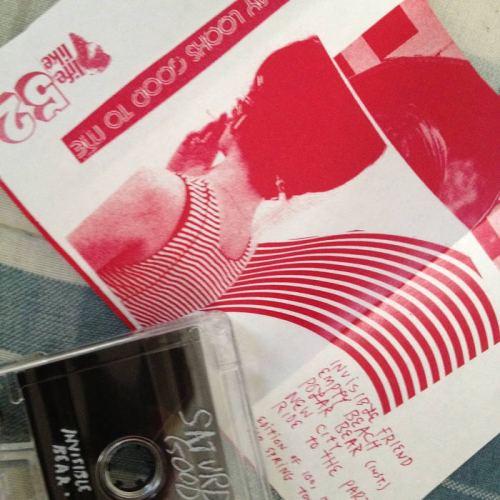 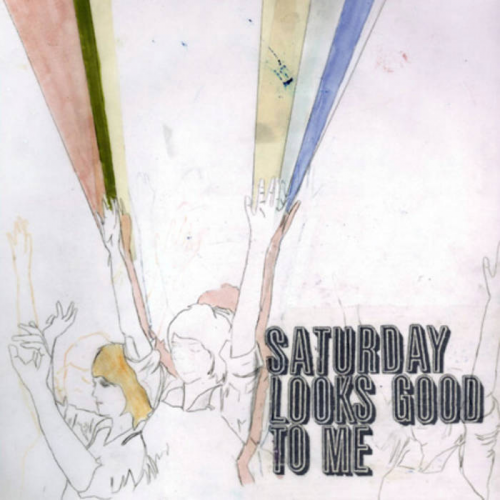 Saturday Looks Good To Me Fill Up The Room 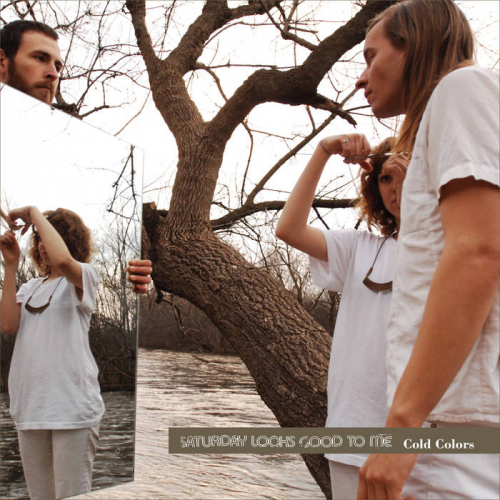 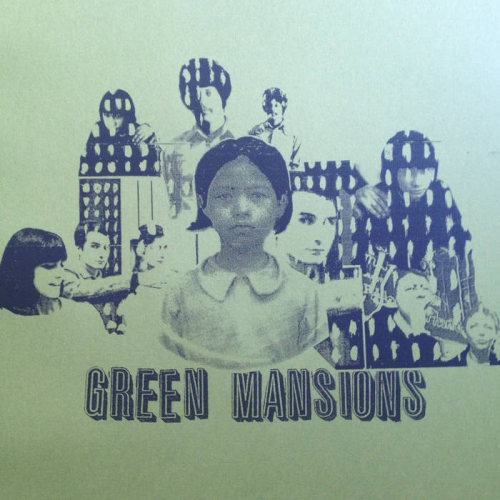 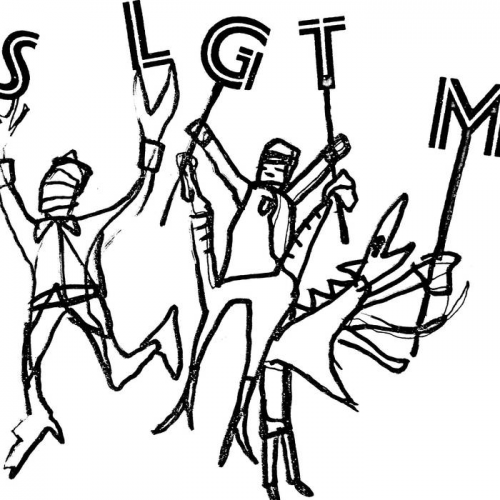 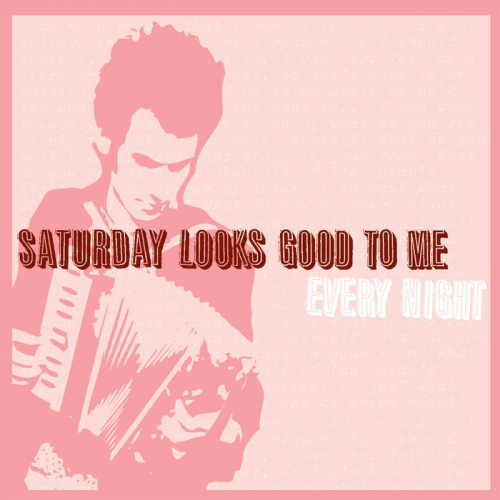 Saturday Looks Good To Me Every Night 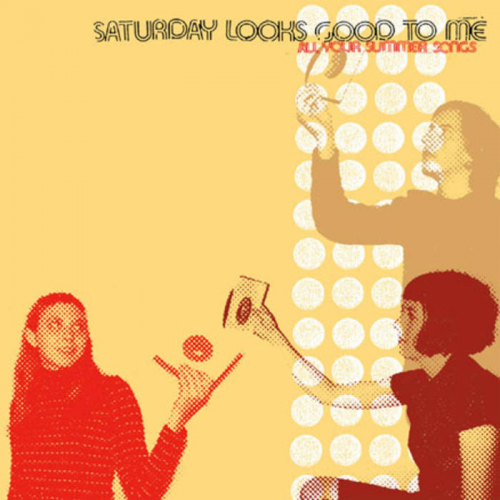 Saturday Looks Good To Me All Your Summer Songs