Sad Park is an alternative emo punk band from Los Angeles, California composed of vocalist/guitarist, Graham Steele, bassist/backing vocalist, Sam Morton, and drummer, Grant Bubar. Graham started the band in high school and in 2016 they released two EPs with the self-titled Sad Park and Good Start, Band Endings. In 2018, they released their debut album, Sleep,and since then have sold out numerous shows in and around Los Angeles, toured the West Coast, Arizona, and Nevada. During this time the band has amassed over 1million streams. In April 2021, Sad Park announced their signing to Lauren Records, and they released the single “I Should/Over and Over”. Their new record will be released through Lauren Records on September 24th. 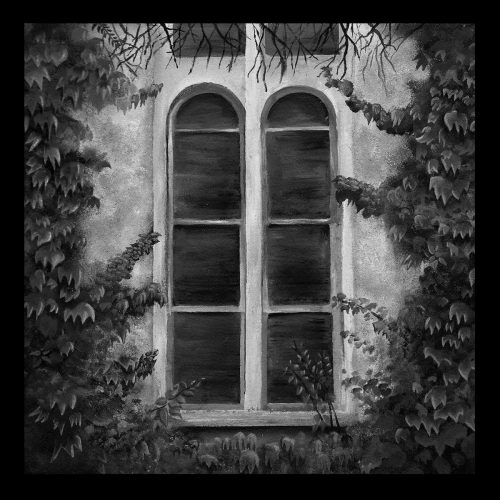 Sad Park It’s All Over 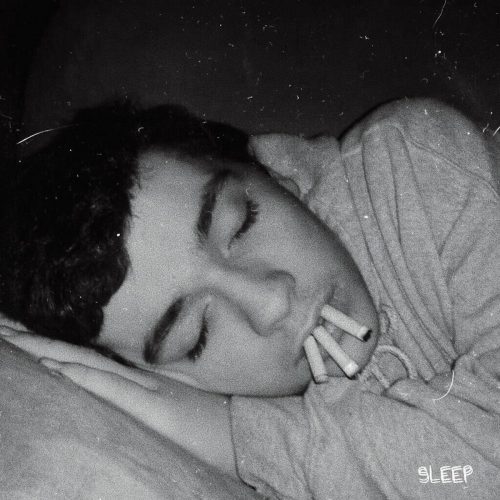 IN MY HEAD
TRAGICALLY YOUNG
GOODNIGHT
NO. 27
CHEST PAINS
INSOMNIA
IT WENT AWAY
ALONE
END. 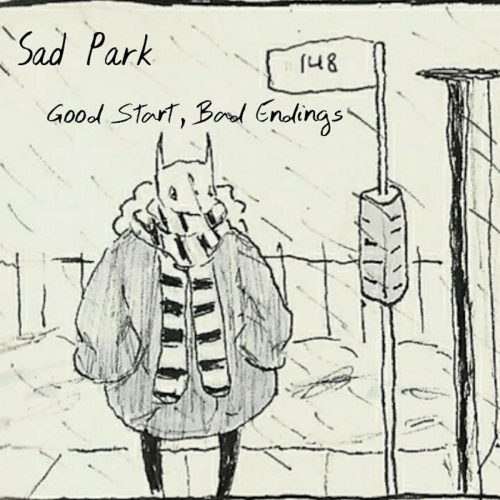 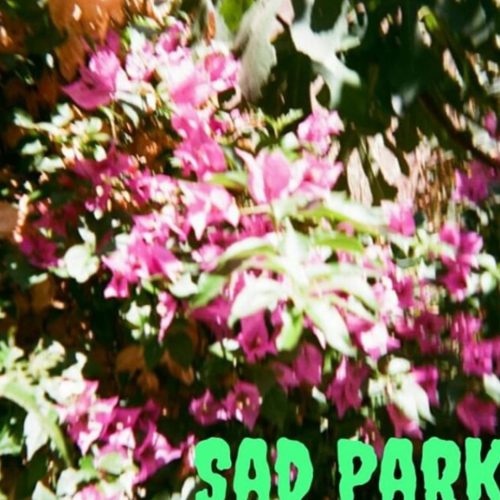