When they met again at the abandoned Caves of California it had been a while since Greg Bertens and Nyles Lannon had last seen each other, let alone gone on a trip together. They had gone their separate ways what seemed like ages ago, but telecommunications had brought them back with a few messages and a simple suggestion. Strange they would find themselves returning to this once popular destination to rekindle their songwriting partnership and explore these caves. Their building blocks are hallucinatory-like formations of limestone, dolomite, marble, salt and gypsum, pounded together by rhythms and a harmonious pop sense. The tracks are entrancing and melodic, light and easy, deep and heavy, borne from below the earth’s crust. 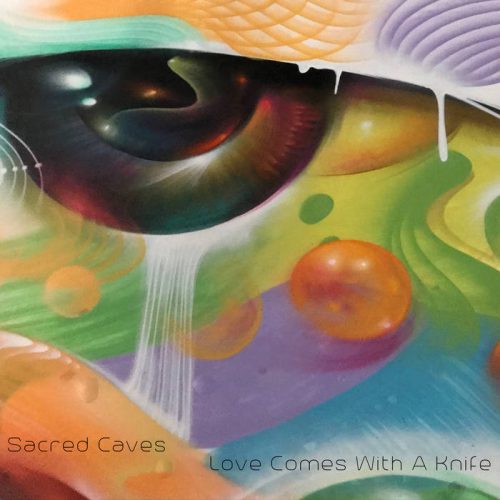 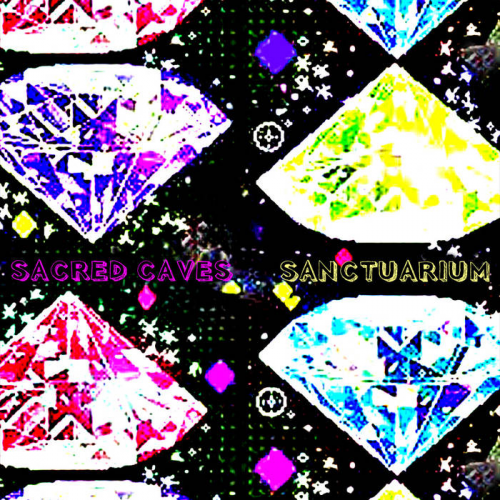 Slomo
Slow This Down
On The Outside
Diamonds