The Royal Arctic Institute is an instrumental trio playing a blend of post-punk and jazz, a style they’ve termed “post-everything.” It’s been a wildly varied set of collective musical paths that have led them to play music like this — the members have done stints with Das Damen, Phantom Tollbooth, Doug Gillard Electric, Roky Erickson’s band, Arthur Lee of Love and more.

After a year of writing and playing, TRAI recorded their debut album at Nuthouse Studios in Hoboken, NJ with Tom Beaujour. 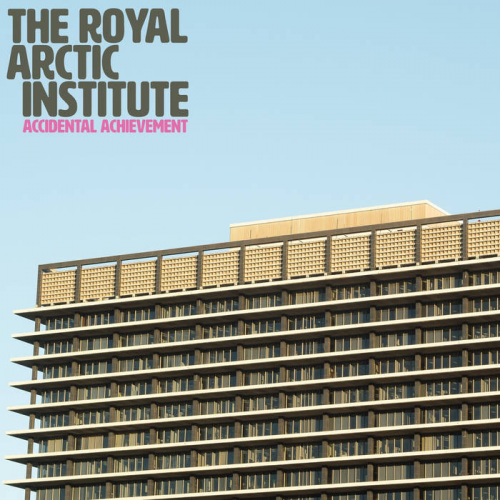 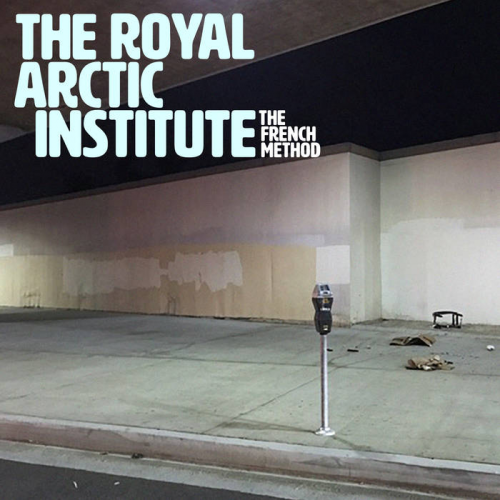