Like most of us, Brent Knopf watches a lot of YouTube videos, only he’s not watching kittens playing piano. Rather, his tastes err on the more experimental side of things – like people who attempt perpetual motion machines using magnets. “I love that they’re trying to harness an endless supply of energy,” says the Ramona Falls frontman, “and that they go against conventional wisdom in the hopes of true discovery.”

Which is exactly what Knopf did last year, when he decided to quit the acclaimed art rock trio Menomena and devote his time to one epic, personal vision. Prophet, the second Ramona Falls album, is sonically, lyrically and thematically brighter. It’s also more organic and personal than anything he ever contributed to Menomena, or as the singer/multi-instrumentalist explains, “it’s more of a rapid transit line between my sleeve and my heart.”

Recorded with bandmates Paul Alcott (drums, and also, ironically, Knopf’s replacement in Menomena), Matt Sheehy (guitar), and Dave Lowensohn (bass) and featuring guest appearances by four other friends, the stunning album begins with bodies of water, an emotive and rousing anthem about how intimacy bundles together both nourishment and peril. Spore, a heartfelt highlight of prophet bears a substantive core: “I like the idea of someone refusing to feel lonely, despite how utterly alone they might actually be,” Knopf explains. “It’s a form of rebellion.” But the 11 tracks are not all exercises in introspective fragility; brevony is Knopf’s most unleashed moment with gnarling guitars ambushing the listener at the chorus on all sides.

Prophet, the album’s title, is an homage to Knopf’s religious upbringing, a titular reference to a worldview that reveres exalted seers who assert meaning despite the chaos. But as the newly empowered songwriter has discovered with Ramona Falls, it’s a better strategy to embrace the chaos. And then refashion it into a beautiful noise. 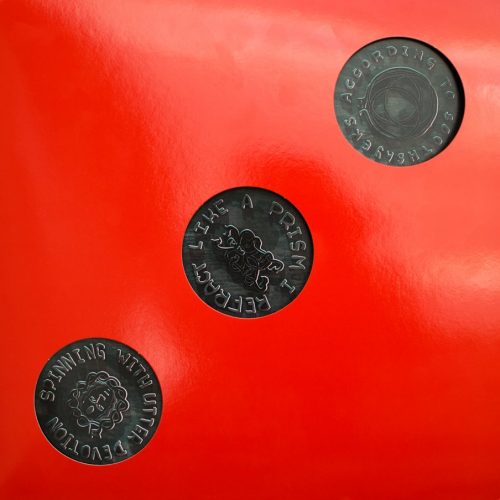 Prayers
Can't Save You
People of Gadarenes
Which Side Are You On
I Wish I Could
Guide Us Through
The Swirling Coils
In the Wake
Now I Know
You Witnessed
A Phantom
Come Pick Me Up
and Cast My Colors
Back into the Coils, Where 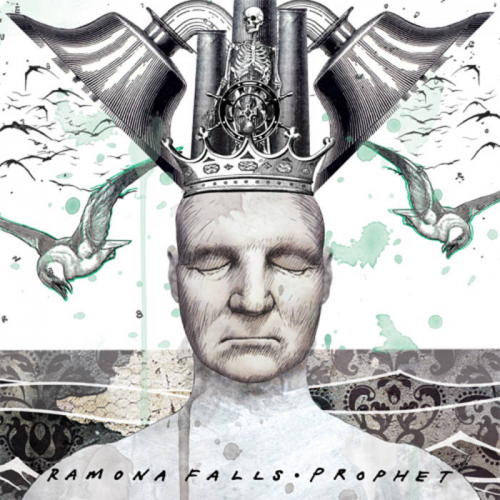 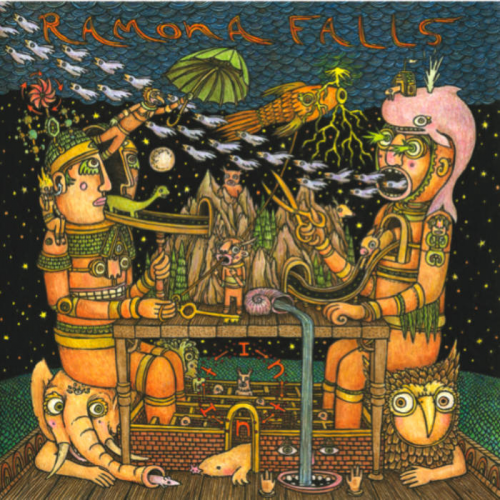