In late 2013, with two well-received full-lengths and an EP under its belt, Radiation City got the itch. The band had built a strong following in its native Portland and connected with fans around the world, and from the outside, the path seemed clear enough: find a great producer to work with and further develop the smooth, space-age doo-wop sound that had put them on the map in the first place.

But on the inside, things weren’t so simple. Cameron Spies and Lizzy Ellison, Radiation City’s founding couple, were falling apart. Rad City, a tight-as-family band that always seemed to work so effortlessly off- and onstage, was on the verge of calling it quits.

Then a funny thing happened: Spies and Ellison got together to record some new, urgent and semi-spontaneous songs and rediscovered that old magic. “None of it felt rushed, or belabored,” Spies says. “It was honest and unafraid.”

Of course, it was also the product of just 40 percent of the group. So, in the face of ambivalence and the band’s impending implosion, Ellison and Spies decided to do something they’d never done before — they transformed Radiation City from a democracy into a monarchy. They curated a new tracklist for the third full-length (half new songs and half old ones), enlisted Unknown Mortal Orchestra’s Riley Geare to be their studio drummer, and found their great producer in John Vanderslice (Spoon, Death Cab For Cutie) of Tiny Telephone Studios.

The band’s issues didn’t end with these revelations—Spies and Ellison broke up temporarily and called off their wedding, one band member was let go, and only half of the group went to San Francisco to record the tracks for the new album—but the die was cast.

Radiation City was not going to polish up its old style for Synesthetica; it was going to completely overhaul both its process and its sound. After recording with Vanderslice, the band took its new directive back to Portland and turned to Jeremy Sherrer (Modest Mouse, Gossip) at Ice Cream Party to flesh out its studio sessions.

In contrast—or, perhaps, in response—to all the human drama involved in creating Synesthetica, the album itself turned into something otherworldly. “We were trying to get to a place where cultural constructs didn’t mean anything,” Spies says. “We wanted to destroy the barriers between all the things we keep separate in our daily lives.”

Based on the condition known as synesthesia, whereby a person links one sensual experience with another (for Ellison, who experiences it, that means seeing specific colors when she hears different musical sounds), Synesthetica is a place where multi-sensory experience is commonplace; where feelings and definitions blend and melt, and surreality becomes reality.

Synesthetica means a lot of other things for Radiation City, too. The band is sensual and synthetic in equal turns—just check out the Bond-worthy “Butter” or the explosive “Milky White” for proof. Synthesizers comprise a major piece of the band’s musical puzzle, especially on the trippy “Juicy” and the minimal “Sugar Broom,” which nods toward Portland legends (and Rad City homies), STRFKR. And an interest in retro-futurism, which the title subtly implies, has been a hallmark of its sound and visual aesthetic from the get-go (as the sweeping space-tango, “Futures,” reminds us).

The word synesthetica is the summation of a pivotal third album that, from the outside, probably seems as effortless as every other Radiation City release. Synesthetica almost killed this band, but instead, it serves as the opening salvo of a monumental second act, and Radiation City is invincible. 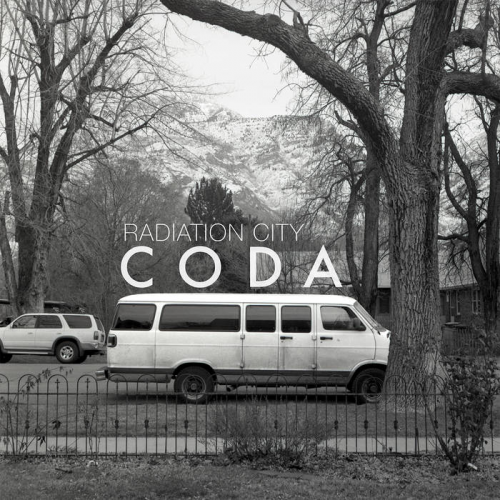 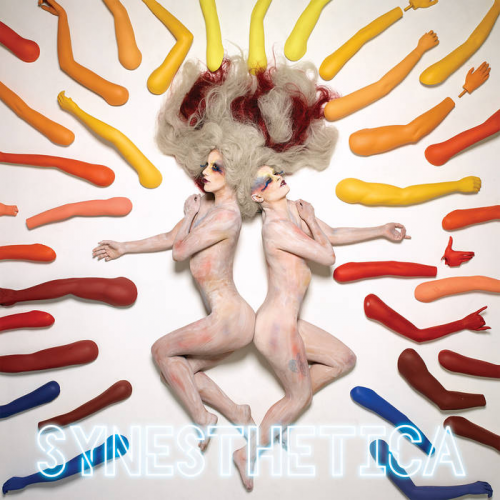 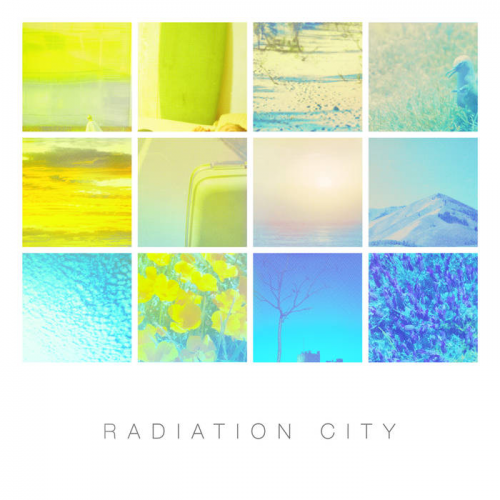 Radiation City Animals In The Median 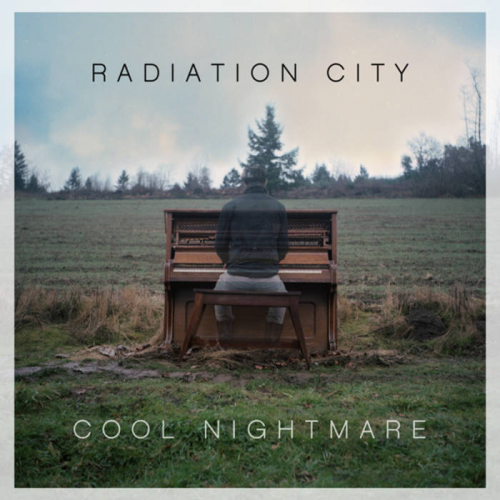 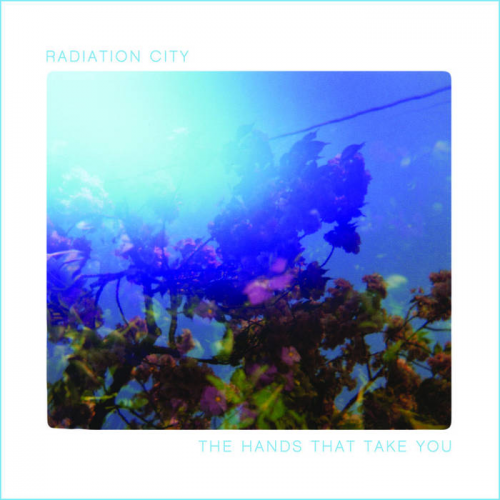 Radiation City The Hands That Take You