I’ve spent ten years playing music here and there, under one name or another. It took me ten years to understand where I came from. My name is QUINQUIS. A mixture of a Breton language name written in a French way so that people would understand it. Do they? My name used to be KINKIZ: a house surrounded by trees on the top of a hill. I can feel that house, the hill, the trees… just as I can feel the weight of history changing my K into QU and my Z into an S. This is me too. My name is QUINQUIS. A gender-neutral-football-playerish-frenchified-breton name. So, ten years later, let’s begin. 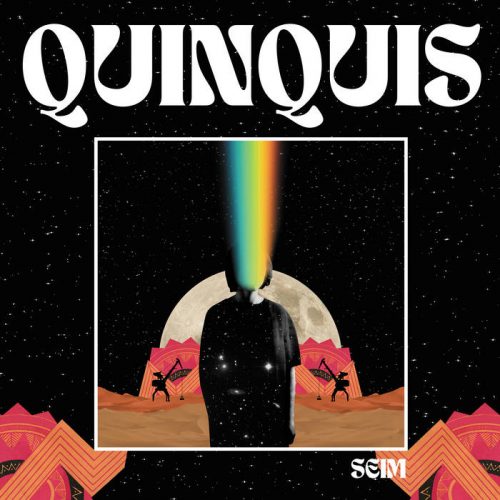