On February 12th, 2016, PUP revealed the name of its new album – The Dream Is Over. They’re the exact words a doctor spoke to singer/guitarist Stefan Babcock upon discovering one of his vocal cords had a small cyst and was beginning to hemorrhage. Given that the band – completed by drummer Zack Mykula, bassist Nestor Chumak and guitarist Steve Sladkowski – played over 450 shows in the last two years in support of its self­titled debut, it’s perhaps not surprising that it happened. But while PUP had to end 2015 by cancelling its last couple of shows, by announcing The Dream Is Over the way they did – onstage at a sold­out show in Brooklyn – the Toronto four­piece proved that the exact opposite is true. The Dream Is Over is visible, visceral proof that the dream is still alive. It’s just that, after two exhausting years on the road, it turns out that the dream is just very different to what the four of them thought or imagined it would be like. 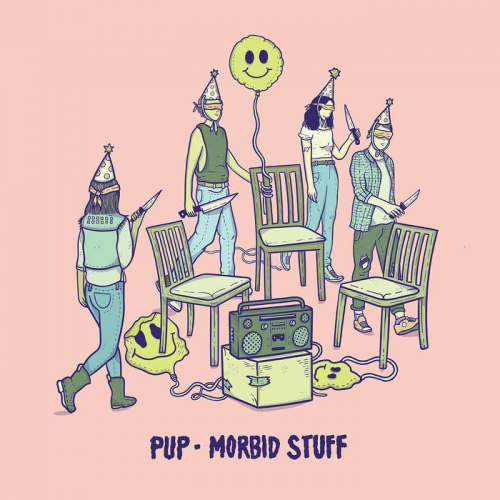 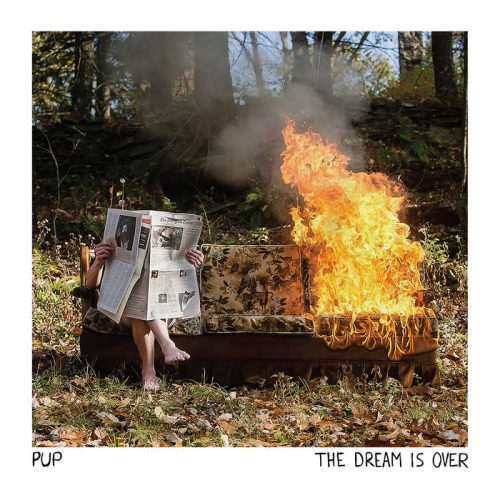 Pup The Dream Is Over

If This Tour Doesn't Kill You, I Will
DVP
Doubts
Sleep In The Heat
The Coast
Old Wounds
My Life Is Over and I Couldn't Be Happier
Can't Win
Familiar Patterns
Pine Point 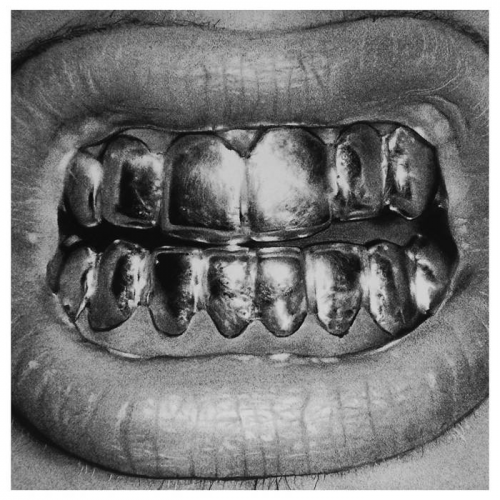