Whereas Pontiak’s 2014 album Innocence tore through rowdy riffs and melancholic balladry in a neat half hour, it’s immediately clear from the reverb-heavy trip of opener ‘Easy Does It’ that Dialectic of Ignorance is altogether a different beast. Euphorically defying spatial constraint, brothers Jennings, Van and Lain Carney instead opt to guide each song along its own cosmic trajectory: confident in the outcome, but even more excited to enjoy the ride.

Bloody-knuckled basslines bring a snarling Desert Session groove to ‘Ignorance Makes Me High’ and ‘Herb Is My Next Door Neighbor’, whilst woozy Gilmour-esque vocal harmonies imbue ‘Hidden Prettiness’ and ‘Youth and Age’ with a psychoacoustic dose of cerebral inertia. Those who have seen the brothers perform live know of their ability to harmonize, but Dialectic of Ignorance is the first album in which this talent is showcased in every song. ‘We Fucked Up’ is a pedal to the metal stoner-psych opus, while ‘Tomorrow Is Forgotten’ burns hot and slow; potent from the first note whilst relentlessly cranking up the intensity.

Pontiak grew up and live on farms in rural Virginia. Dialectic of Ignorance’s expansive structures echo the rugged, hazy climbs of this Blue Ridge Mountain setting, but don’t be fooled; this is no mere collection of pastoral instrumental landscapes. Having opened their own brewery in August 2015, the Carney brothers have had the opportunity to reassess their creative process through brewing. The lessons learned from this experimentation have had a formative effect on the both the process underlying and subsequent sound of Dialectic of Ignorance.

“There’s a definite dovetail between brewing and music,” explains Pontiak guitarist and lead vocalist Van Carney. “Both are creative processes that are full of immediate possibility. In the studio you face logistical, technical and creative challenges that are constantly evolving; it’s on you as the creator to decide which path you want to take. Brewing is no different.”

An expanded awareness of process has emboldened Pontiak’s musical explorations on Dialectic of Ignorance. “There’s beauty and truth and goodness in all hardships, and it takes strength to see that,” Van adds. “We learned that there’s limitless opportunity ahead if you’re ready to pursue it.” Literary influence was also important, with particular inspiration drawn from Karl Ove Knausgård’s sprawling confessional style, and the expressive, highly visual approach mastered by writers such as Bohumil Hrabal and Leo Tolstoy.

With post-truth politics implementing lasting change through manufactured narratives, the creative ownership Pontiak display on Dialectic of Ignorance is both elevating and empowering. Still, “it’s not a political album,” Van asserts. “The message we want to get across is the importance of being present in the moment. Maybe everything is fucked. But you can do something about that.”

Dialectic of Ignorance was recorded between January and October 2016 in Pontiak’s own ‘Studio A’ in Virginia. “Running the brewery definitely stretched the process out, but that was a good thing,” says Van. “It gave us time to think, mull over things, and throw stuff away when necessary. We’d come in to the brewery early each morning, put on what we’d recorded the previous day, listen to it while we worked, and shoot ideas at each other. It was a meditative, flowing process.” 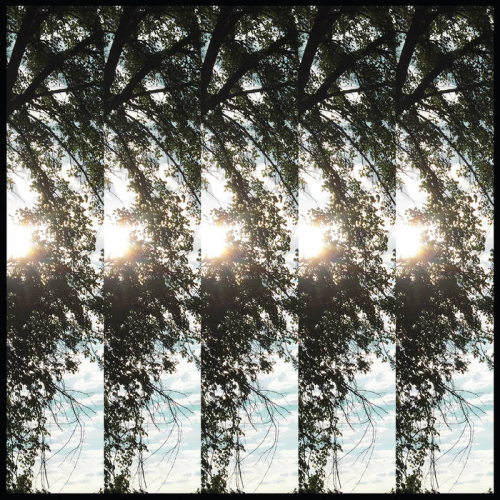 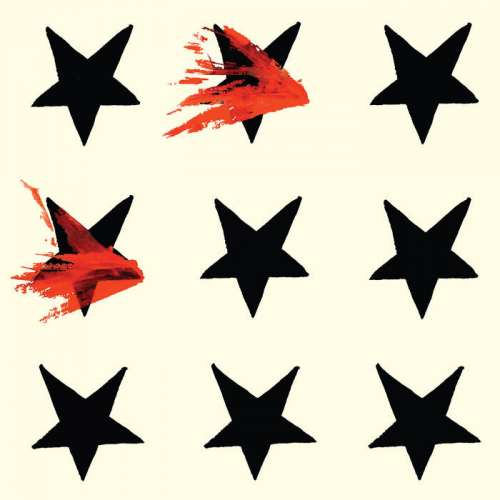 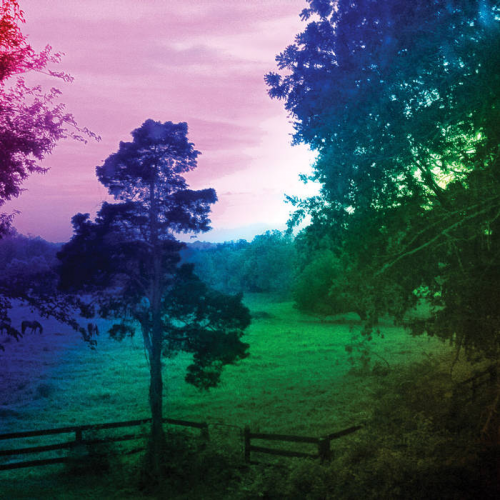 Lions of Least
The North Coast
Left With Lights
Across the Steppe
The Expanding Sky
Silver Shadow
Stay Out, What a Sight
Royal Colors
Panoptica 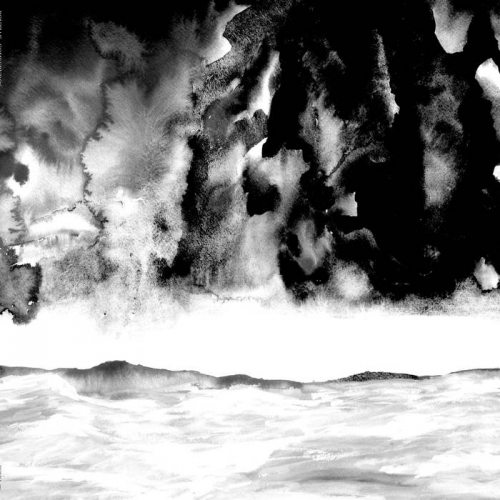 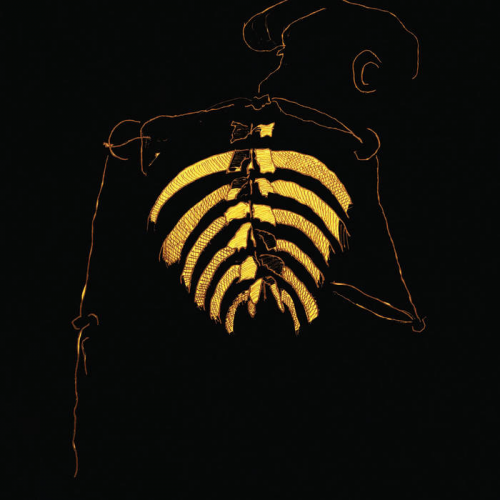 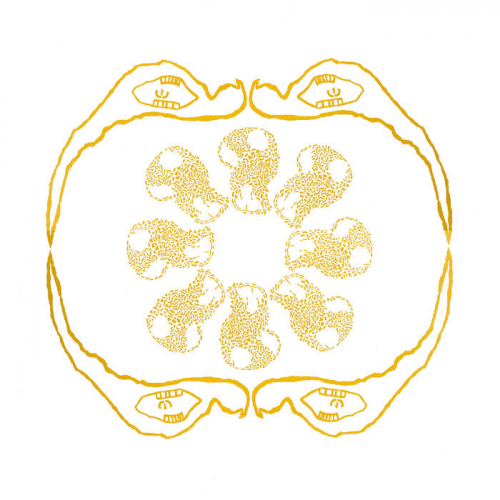 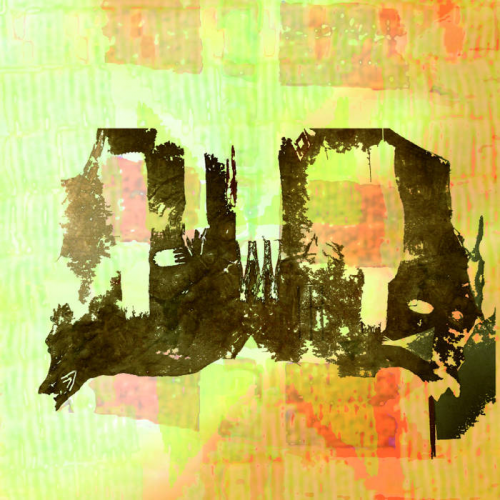 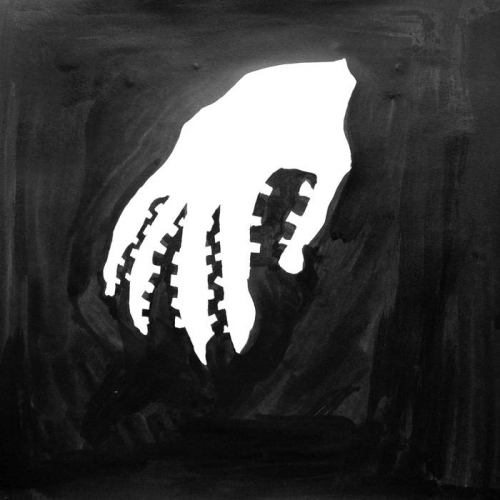