It’s doubtful that Stephen McBean set out to make The Great Rock ‘N’ Roll Primer when he started conjuring the songs that would come to be Pink Mountaintops’ Get Back.

The record’s beginnings were reasonably straightforward: McBean had moved to Los Angeles, taken a long hiatus from Black Mountain and an even longer one from Pink Mountaintops when he met producer Joe Cardamone, lead singer of Icarus Line at Valley Recording Company in Burbank, CA. The two bonded quickly over Flying Nun bands, Television Personalities, Roxy Music, Johnny Thunders, and Born Against. Joe was excited to meet someone he actually liked. Stephen was excited to work with someone who said “Sing it like you would’ve sung it when you were 21.” Simple enough, right?

Ask about the record itself and McBean will tell you about “Alleys, curbs, walls, and cigarette stained gig flyers. An island on the Pacific coast. Fake British towns. Slayer posters. The beauty of youth. It’s about listening to Driver’s Seat and ‘Guns of Brixton’ and hotboxing The Duster.” And suddenly it becomes clear: when the aliens do touch down and they don’t know rock ‘n’ roll, you can play them Get Back start to finish, and that’ll be all they need.

Get Back comes out swinging with “Ambulance City,” a head-trip of a song with a chugging, insistent, oddly timeless guitar riff sitting front and center. “The Second Summer of Love” needs almost no explanation; it dives into 80s VHS saturation and never comes up for air. “Sell Your Soul” is a deep sigh and a motorcycle ride, a roll in the grass lamenting summertime blues with a little grit and a little harmony. And “North Hollywood Microwaves” is downright obscene. But what better way to start Side B than this? You can listen at hushed volumes so your parents don’t hear, you can crank it in a dorm room, you can smirk to yourself from the safety of rock ‘n’ roll’s old age. You start to wonder – why don’t all Side Bs start with a song like this one…

The number of platitudes in music hit critical mass years ago, and among those tropes is that annoying, inescapable mantra: rock ‘n’ roll is undefinable. And yeah, sure, that’s true. It’s different things to different people. It starts with guitars, maybe, and ends with a stage-dive, or spit, or feedback. Rock ‘n’ roll is drugs, is rebellion, is youth, is sex, is cosmic. It’s wanting more than you have. Rock ‘n’ roll is butts and cigarette butts. And Pink Mountaintops might not be the best-known band ever to make rock ‘n’ roll, but in Get Back they just might have written its scripture — an exploration and celebration of what, exactly, rock ‘n’ roll can be. 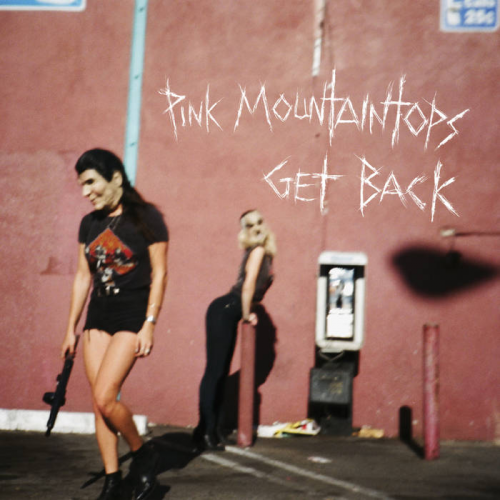 Pink Mountaintops Get Back 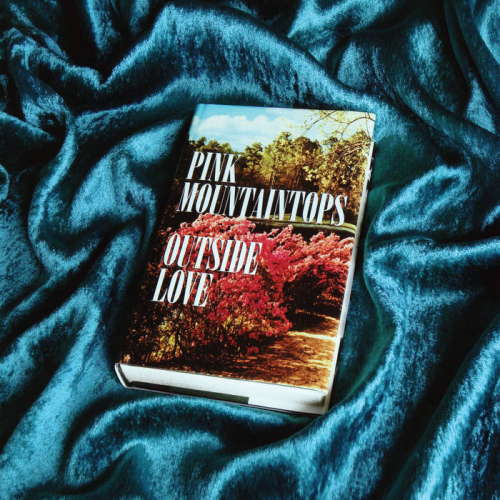 Axis: Thrones Of Love
Execution
While We Were Dreaming
Vampire
Holiday
Come Down
Outside Love
And I Thank You
The Gayest Of Sunbeams
Closer To Heaven 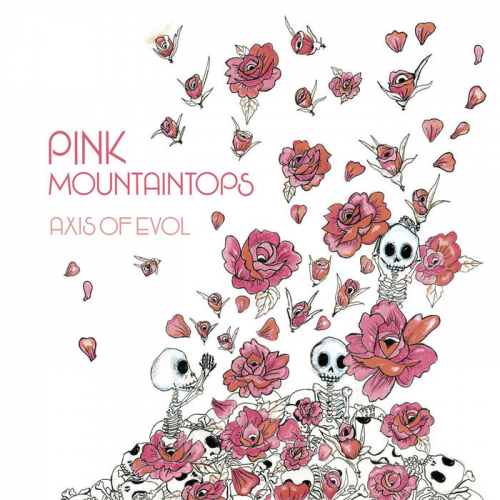 Comas
Cold Criminals
New Drug Queens
Slaves
Plastic Man, You're The Devil
Lord, Let Us Shine
How We Can Get Free 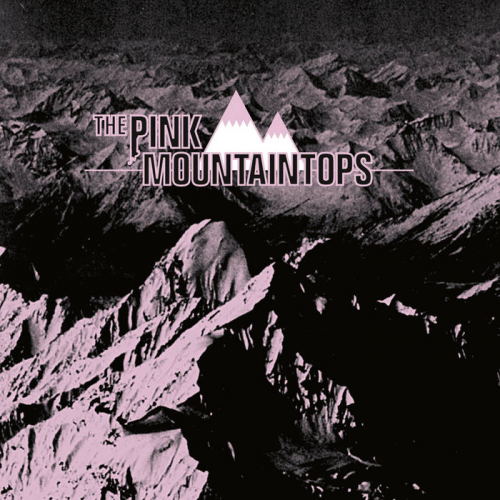 Bad Boogie Ballin'
Rock'n'roll Fantasy
I (fuck) Mountains
Can You Do That Dance?
Sweet '69
Leslie
Tourist In Your Town
Atmosphere