Scott Reitherman was planning to record the second Pillar Point album at home in Seattle, when he received an unexpected invitation — extended backstage in Phoenix after opening for of Montreal — to cut it at Kevin Barnes’ home studio in Athens, Georgia.

“I couldn’t believe it to be honest,” says Reitherman. “I was overwhelmed; we’re halfway through the tour and I’m already having the time of my life.”

Riding high from the news, the former Throw Me the Statue frontman devoted the next few months to crafting demos that would bring the solemn but sprightly dance-pop sound found on his self-titled debut into full bloom on his sophomore full-length.

Once those were ready, Reitherman traveled to Barnes’ house for a month to eat, sleep, and record — often in the late evening and early morning — alongside such guest musicians as drummer Cameron Gardner (Washed Out) and percussionist Philip Mayer (Kishi Bashi). With the arrangements and basic recordings for Marble Mouth firmly in place, Reitherman fleshed out the vocals and lyrics for the full-length over the next six weeks in New Orleans.

“New Orleans was the most meditative and mysterious part of making the record,” he explains. “I wanted to sink into that city and scrutinize the romantic southern sojourn.

“I knew I’d return to Seattle with a finished record,” he continues, “but the big unknown of what the new environment and new collaborators would impart onto the finished record really influenced how wide open and exciting the writing process felt. In those months leading up to going down South I just had fun rolling the question around in my head; what would this record that Kevin and I make together sound like?”

The result — recorded and mixed by engineer Drew Vandenberg (Toro Y Moi, Deerhunter, of Montreal) — speaks for itself as loudly as the records Reitherman blasted in his childhood bedroom, from the twitchy post-punk of Talking Heads to the Top 40 takeovers of Michael and Janet Jackson. It’s more than a mere nostalgia trip, however; much like the red-blooded dance party that is Pillar Point’s live show, Marble Mouth is a therapeutic sweat lodge of bold drum beats and lean synth lines that layer and wrap each song in kinetic skeletons.

Featuring a hybrid approach to the presentation of its heavyweight pop hooks, the album plants one foot firmly in the ’80s, with the other exploring the outer realm of ultramodern electronic music. Meanwhile, sun-baked samples and vapor-trailed verses allude to everything from LCD Soundsystem to Broadcast, with Pillar Point’s surface-level gravitas hiding in plain sight, as sharp as ever.

With its sparkling odes to Seattle’s famous rain clouds (“Gloomsday”), long-distance relationships (“Part Time Love,” “Dove”), and New Orleans and Athens themselves (“Lafayette,” “Black Fly on a White Wall”), Marble Mouth is catchy and compelling in equal measure and about as honest as a pop record gets. “Dance Like You Wanna Die” indeed. 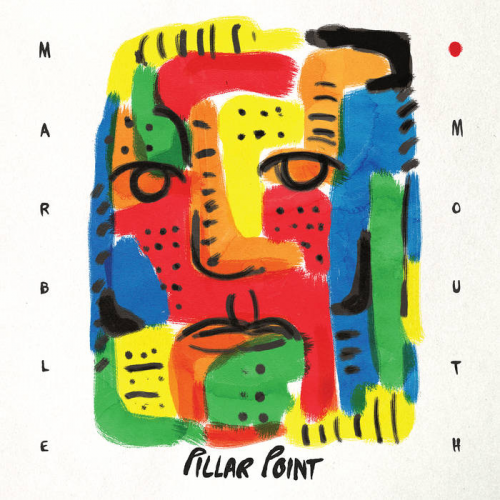 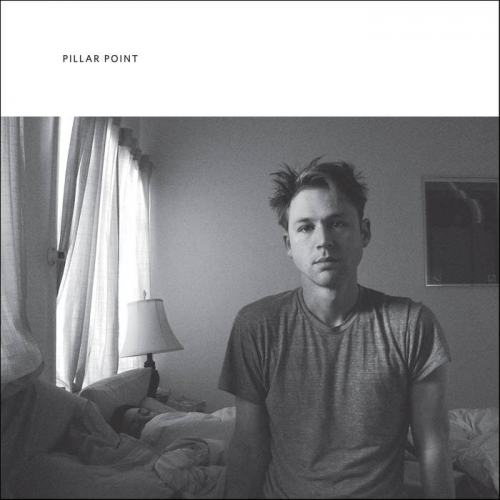 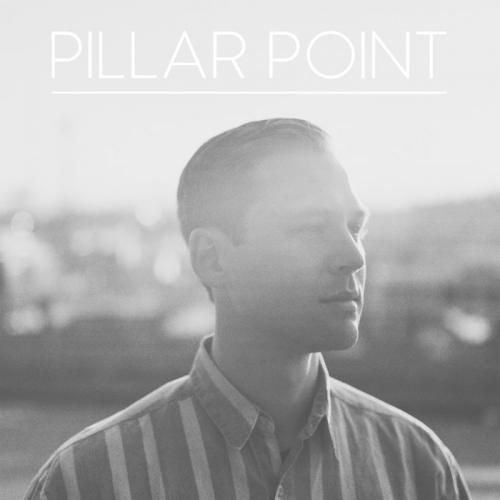