Phillip Jon Taylor is a Scottish/Spanish singer-songwriter, producer and multi-instrumentalist living in the Scottish Highlands. Best known as the songwriter and founding member of Glasgow band/moniker PAWS. Solo acoustic performances of his material would see him share the stage with friends like Japanese Breakfast and Scott Hutchison as well as receive bill invitations from Seattle’s Death Cab For Cutie. In this solo capacity, getting down to the bones of his material, a passion for song crafting and self-reliance in the studio was renewed.

A dial reset and relocation to a home studio on a coastal farm in north east Scotland. Allowing the dust to settle after many cross continental tours in support of four studio albums with PAWS. The last of which, Your Church On My Bonfire, was the final work by the band preluding a pandemic-spurred hiatus. P.J.T is now recording works under his birth name and applying experience gathered during album recording sessions with producers/songwriters alike such as Mark Hoppus, Andy Monaghan, Rory Atwell and Jeremy Backofen. Indie rock/pop sensibilities frequented throughout the PAWS discography, DIY ambitions for emotive songwriting and experimental electronic score (most notably on his 2020 pseudonym project Coping Mechanism) all come together to paint a larger portrait of the artist’s ever developing range of audio practice. 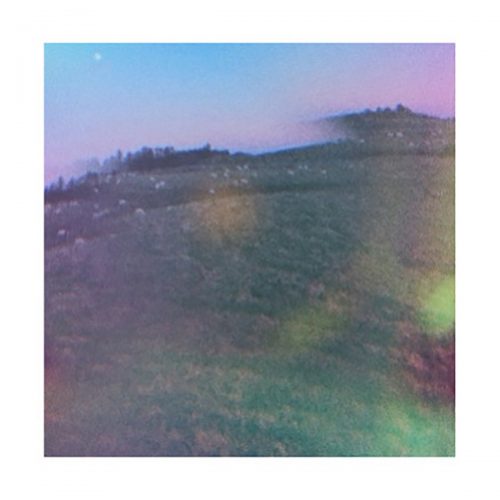