Peaking Lights’ 5th album titled, The Fifth State Of Consciousness, is a double LP produced in Peaking Lights’ Dreamfuzz studio over the last two years. It’s both a departure from the new and a return to the old with a whole new twist on the psychedelic dub-pop they’ve become know for. The Fifth State Of Consciousness is an exciting listening experience invoking a story of overcoming the shadow to rise above and painted with otherworldly sounds. It’s a 12 song 2 Disc nearly 80 minute journey, where the album takes precedence over the single. Each of the 12 songs is a story and together form the larger narrative that is the album as a whole. Thru all its peaks and valleys the larger arc of themes within The Fifth State are about dreams, loss of innocence, strength and seeking an enlightened state of being after trials and tribulations.

Sonically the double album shifts through many states from beginning to end, resonating deep, like a drive thru foreign landscapes where you’re glued to the window as everything slowly changes around you. The flow and pacing of songs has a sense of wonderment and each time you play it there’s a whole new batch of lovely sounds and eccentricities within each of the players. While bringing together their love of Psychedelic music, House, Electronic and Reggae each song manages to live it’s own life and yet still there is some magical thread that binds them together.

Produced by Aaron Coyes, the whole creative process was filled with nerdy gadgetry, playful experimentation and deep alchemical soul searching for a musical medicine. Aaron describes Dreamfuzz as “a small junkyard with many happy mistakes”. Using tape machines, writing melodies backwards then playing them in reverse, layering sound upon sound to create “pads”, literally breaking electronics to get sounds, and a strict motto of “anything goes, pure creativity”. Most sounds were run thru Peaking Lights’ 1976 16/8 Soundcraft Series Two mixing console (the same type of board used by Lee ‘Scratch’ Perry at Black Ark, and at the infamous Cargo Studios where many of the early Factory Records bands were recorded) to add some “mojo”. It’s an album that is sure to be a creeper even if you don’t fall in love on the first date. 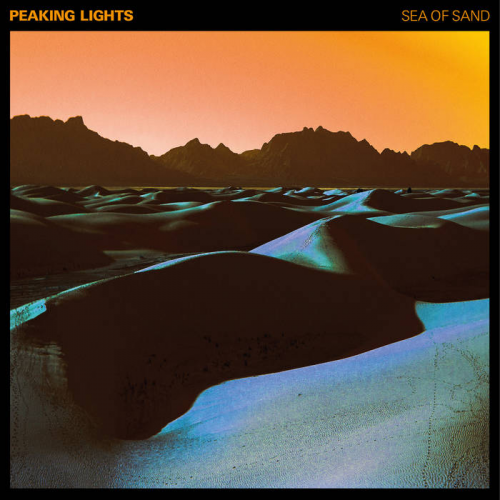 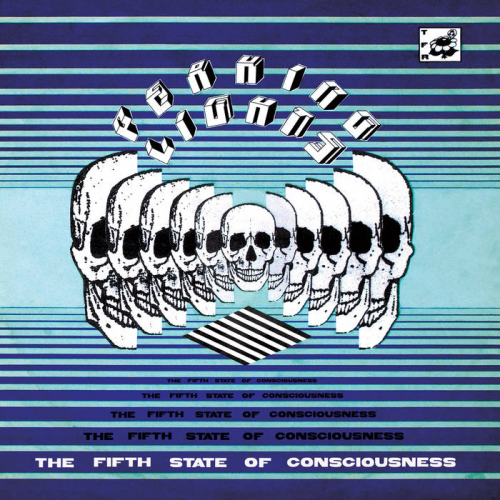 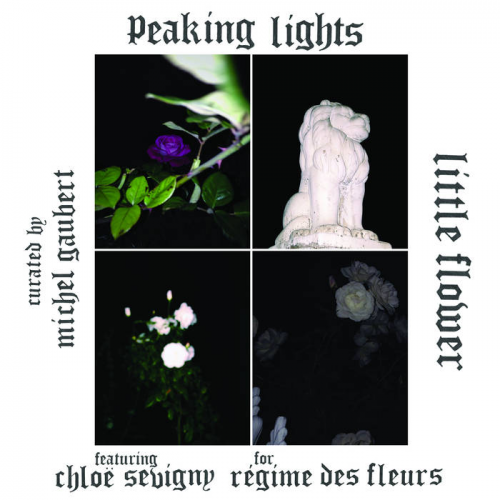