In 2012 the band released the Misled Youth EP followed shortly by their debut full length album Cokefloat!, which garnered critical acclaim from the likes of Pitchfork, The BBC and SPIN. That album, recorded by ex-Test Icicle, Rory Attwell on the boat/studio “Lightship95,” introduced the band’s explosive songwriting to the world, boiling down emotionally charged lyrics with the whiplash snap of punk. The band soon after toured with Japandroids, We Are Scientists and The Cribs and their live show proves time and again their comfort on the stage, leading SPIN Magazine to place the band at number four on their “Top 50 Best Acts at SXSW Festival in 2013.”

PAWS’ second album, Youth Culture Forever marked a significant change in strength and mood for the band. Recorded live in a home studio in the woods in upstate New York, the album captured the Scottish trio in their element. Fiercely loud and brutally raw, YCF also demonstrated emotional and dynamic depths that added new shades and colours to the sound already developed on their debut album, resulting in a record of renewed confidence and even greater scope. The band were also very humbled to see Youth Culture Forever become their second album to be nominated for The Scottish Album Of The Year Award.

The tour that followed pushed the band to new heights as musicians, continuing to forge a strong, united bond together, forcing them to dig deeper than ever before to keep their heads above water, especially when the consequences of constant travel and unfortunate circumstances reared their ugly heads. That tour, in all its theft grief and toil, cemented the idea in the band’s collective mind that in order to make something work, against all odds, you’ve gotta go big or go home….

Which brings us to album number three, No Grace. More than just the third PAWS record, No Grace is representative of a transformative period of time in the bands life and is the gravel-throated affirmation of that ‘do it or die’ attitude that informs any great work of passion.

It’s the song you sing when you get kicked in the teeth; the decision you make to get back on your feet and rattle off another punch; it’s the humility of defeat and the ecstasy of triumph because you never gave up. But more than anything, it’s the sound of the pure fucking energy and joy that comes from making something with your whole heart. As well as being a statement of intent, No Grace was that opportunity to go big or go home. So PAWS went big.

After discovering a mutual appreciation between themselves and bassist/producer Mark Hoppus (Blink 182/+44), PAWS enlisted his support to help push these new songs to their wildest heights and pack the heftiest punch they could muster.

And from the eponymous opener and first single, ‘No Grace’, it’s clear the two are a perfect fit. Recorded last summer between Chem 19 in Glasgow and a private studio in Somerset, it’s a partnership that strikes hard through the core of the record, from the anthemic gut punch of ‘N/A’ to the thrashed out madness of ‘Salt Lake’ and ‘Complete Contempt’, PAWS third album distills the best of what came before it and builds on it with strength and confidence. 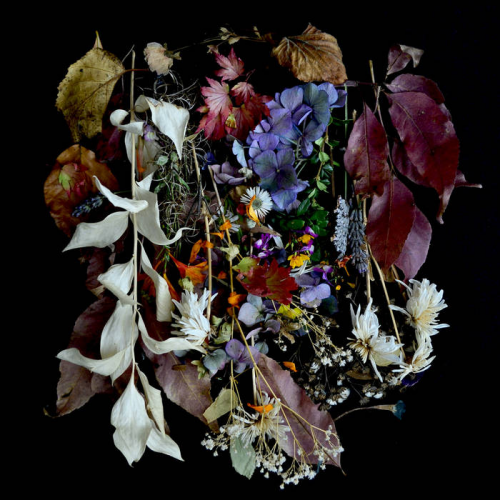 Paws Your Church On My Bonfire

What We Want
Not Enough
The Watering Hole
Joanna
Anything Worse
Honoured To Be Honest
Like Some Injured Fawn
The Slow Spring (Feat. Meredith Godreau)
Milk, Honey and Sweat
Arachnids
Not Goodbye (See You Later) 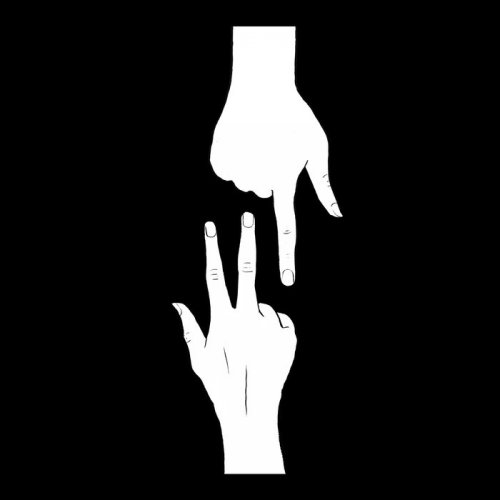 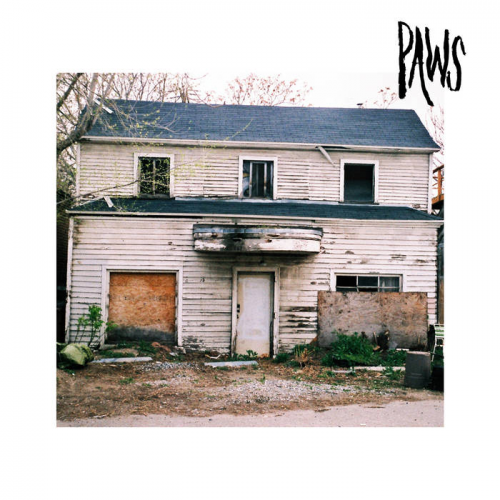 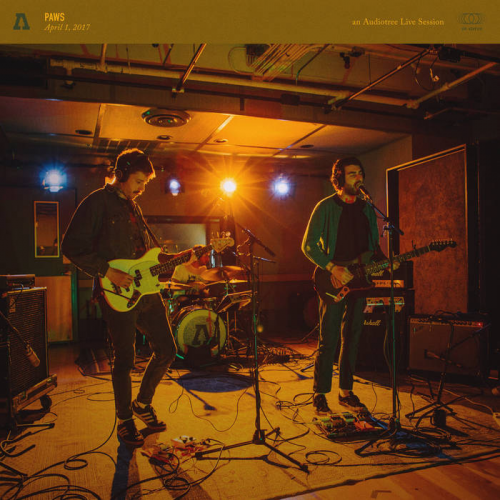 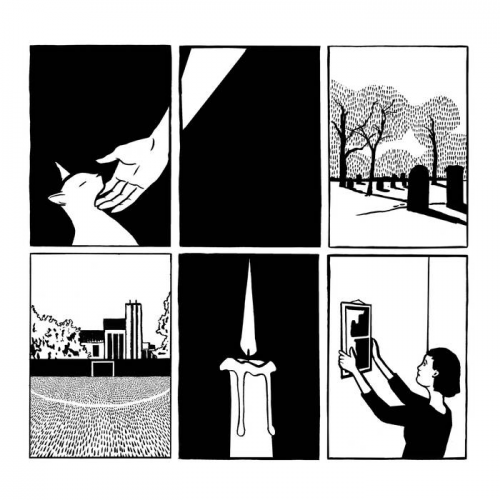 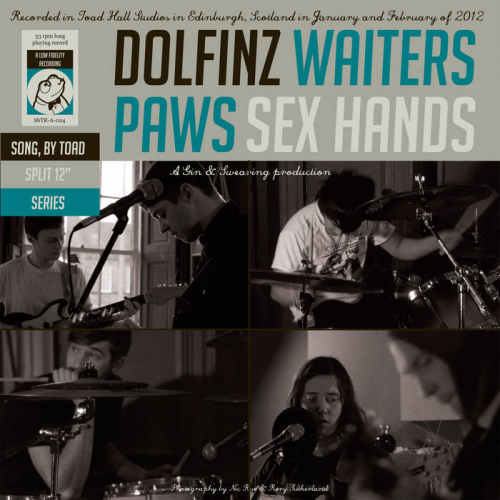 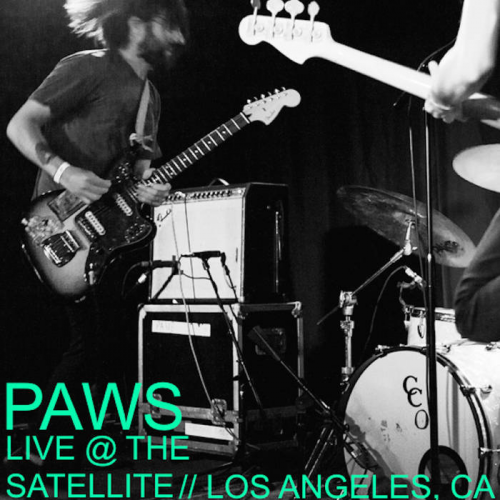 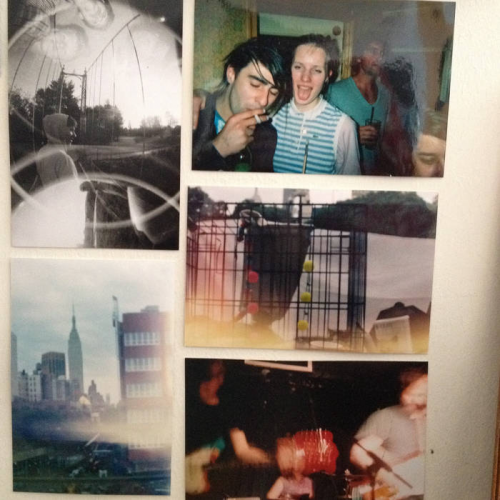 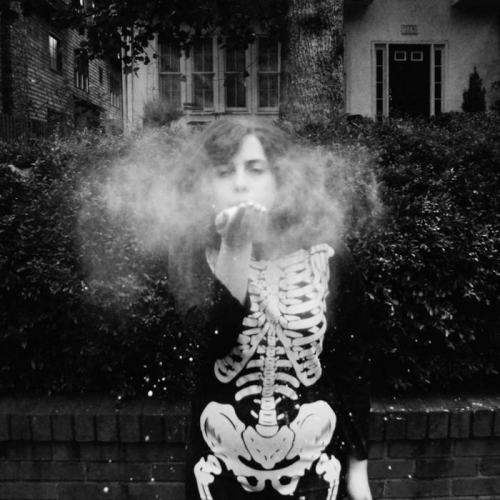 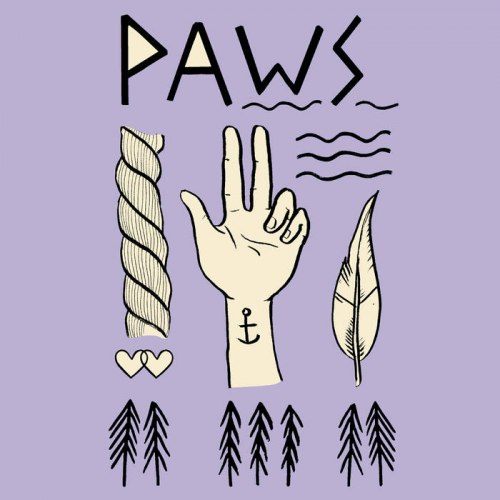 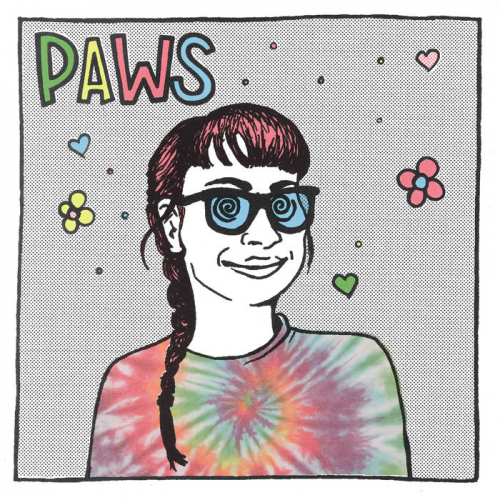 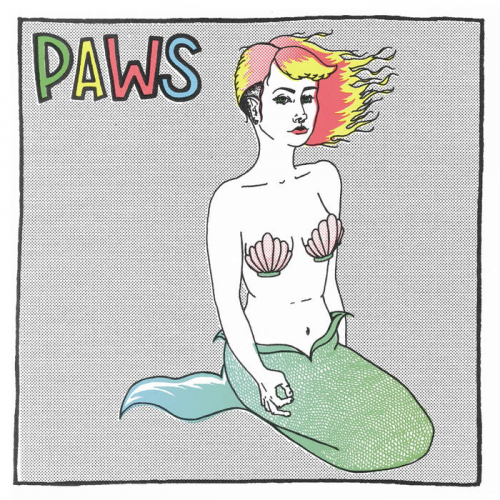 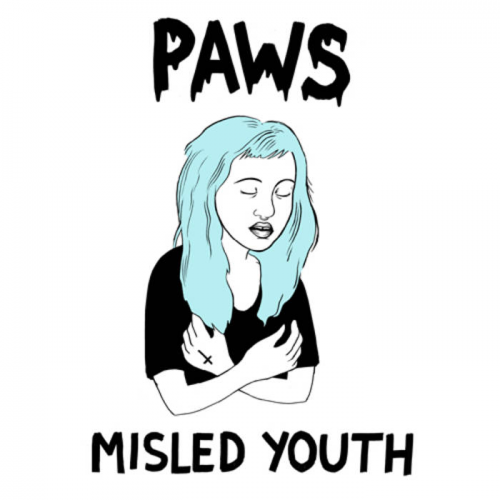 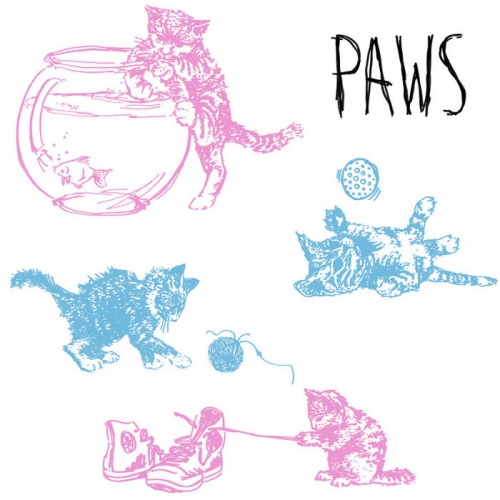 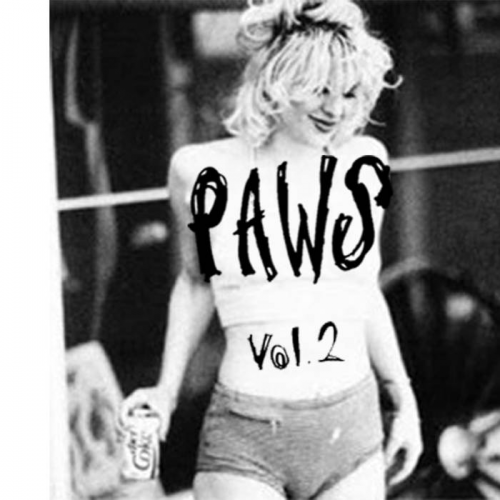 Jellyfish
Shut Up and Drink Your Battery Acid
Lekker
Booger 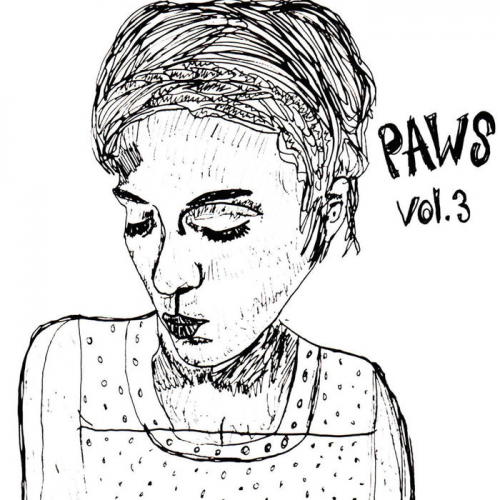 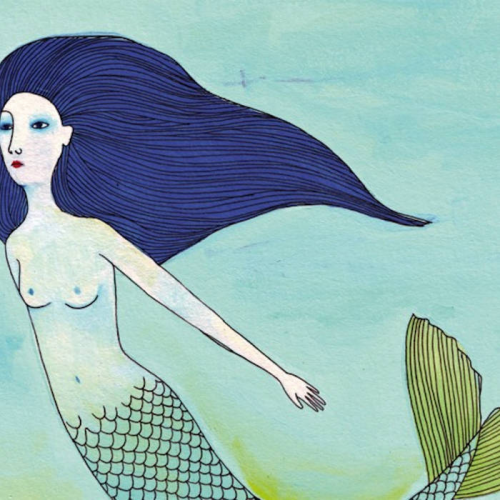 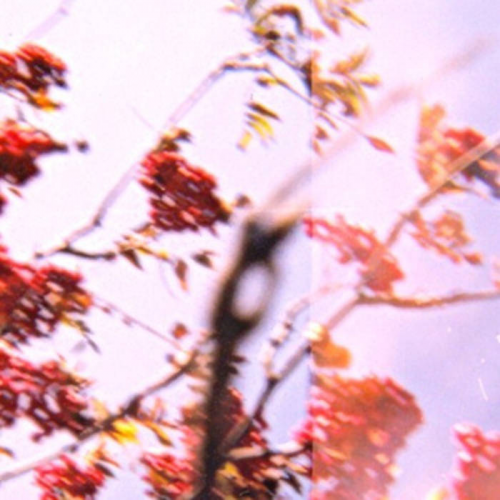