Begun primarily as a recording project between Zac Pennington and Jeremy Cooper, the band has gone through several line­up changes before settling on the current version of the band, consisting of Zac Pennington, Jherek Bischoff, Paul Alcott and Amber W. Smith, all sharing a variety of instrumental duties. Jherek Bischoff and former touring member Sam Mickens (both of the band The Dead Science) continue to contribute to the group’s recorded output, though neither tours with the band.

Originally taking their name from the Brian Eno and Robert Fripp composition “Swastika Girls”, the band self­released their limited run debut EP Christmas With Swastika Girls in 2002. Following Cooper’s departure and a name change, Pennington released (((GRRRLS))), the band’s vinyl­only debut album on his own Slender Means Society label in 2004. Recorded with the help of Jherek Bischoff and Jamie Stewart (of Xiu Xiu fame), (((GRRRLS))) features a total of seven songs repeated on both sides of the vinyl record, each side featuring the respective mixes of Stewart and Bischoff. This was followed by the digital­only self­release of their second Christmas­themed EP Christmas with Parenthetical Girls that same year, as well as their second album Safe as Houses (released by Slender Means Society in the United States and Acuarela Discos throughout Europe), the expanded CD reissue of the (((GRRRLS))) album, and a third self­released Christmas EP A Parenthetical Girls Family Christmas in 2006. A split 7­inch with the band The Dead Science was released by Obsolete Vernacular in 2007. Entanglements, the group’s orchestral­themed third album, was released in September 2008 as a split release via Tomlab and Slender Means Society.

Quote from the band’s website: ‘Ever the pragmatists, Parenthetical Girls are set to release Privilege—the band’s new full length—as a box set of five extremely limited 12” EPs on their own Slender Means Society label. These EPs will be sold separately in sequence every quarter over the next 15 months, each as they are completed. They will not be distributed to stores. As the cycle concludes, the fifth and final 12” will come packaged in a beautiful, aesthetically cohesive LP box designed to house all four of the preceding releases, forming the complete Privilege album. Limited to 500 physical copies per EP, the 12”s will each feature original art by renowned Swedish illustrator Jenny Mörtsell, and will be hand­numbered in the blood of their respective band members.’ The first 12″ entitled Privilege, Pt. I: On Dead And Endearments was released February 23, 2010 and was numbered in the blood of lead singer Zac Pennington.

The second Privilege EP—subtitled The Past, Imperfect—was released on September 21, 2010. The track list is as follows: “The Common Touch,” “Weaknesses,” The single “Young Throats,” and “Present Perfect (An Epithalamium).” 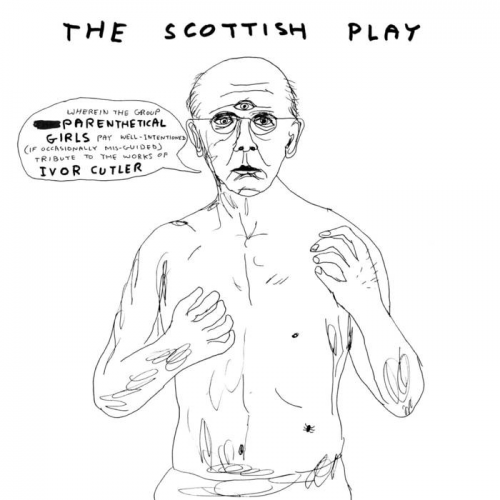 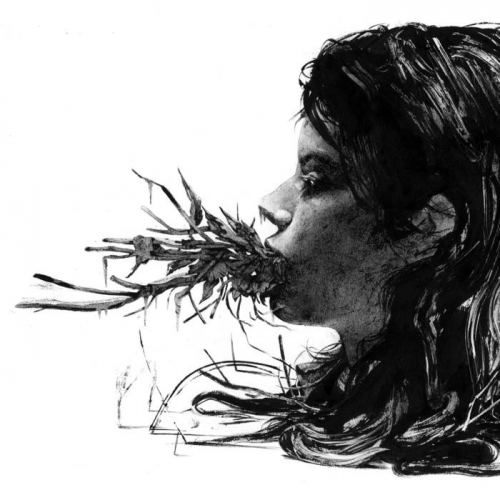 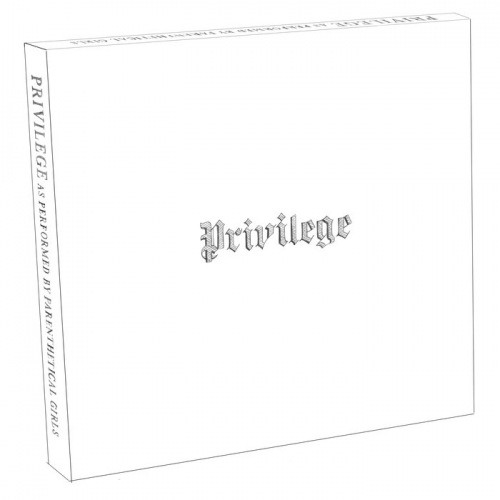 Evelyn McHale
Someone Else's Muse
Found Drama I
On Death & Endearments
The Common Touch
Weaknesses
Young Throats
Present Perfect (An Epithalamium)
The Pornographer
For All The Final Girls
Be Careful Who You Dance With
Mend & Make Do (Found Drama II)
The Privilege
A Note To Self
Entitlements
Sympathy For Spastics
Portrait of a Reputation
Brimstone & Vaseline
The Comedienne
Evelyn McHale Pt. II
Curtains 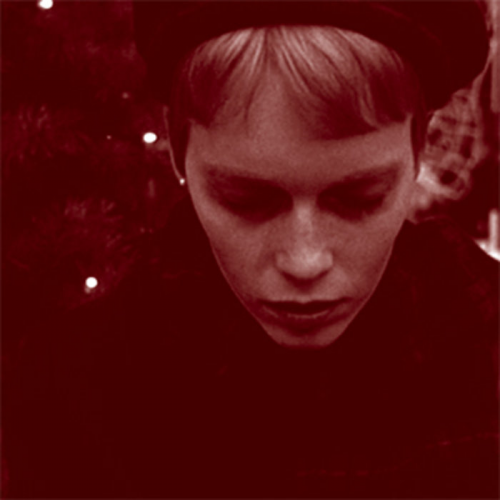 A Christmas Memory
Here's To Nostalgia
Wait Another Year
If It's Time For Christmas
Do You Fear What I Fear?
Carol Of The Season
Festive Friends (Forever)
Last Christmas, pt. II
Flowers For Albion
Thank God It's Not Christmas
Christmas Mourning
Rejoice! Rejoice!
The Salvation Army Bell
After The Holidays 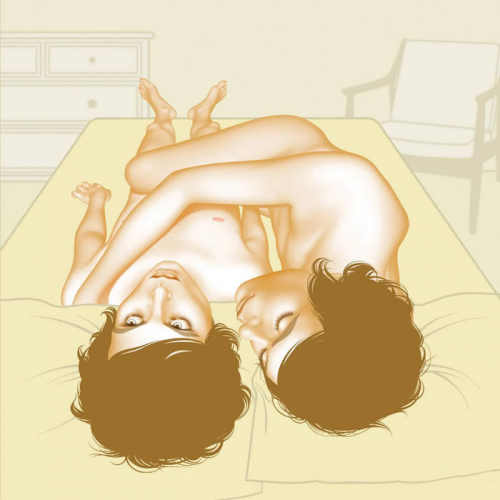 Love Connection, pt. II
I Was The Dancer
Oh Daughter/Disaster
One Father, Another
The Weight She Fell Under
Survived By Her Mother
Keyholes & Curtains
Forward To Forget
The Four Platitudes (A Bridge Song)
Stolen Children 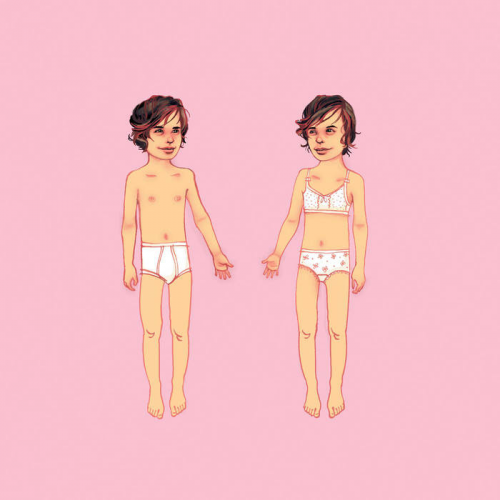