When they’re not incessantly waxing philosophical about the musical merits of both MBV and GBV, or working to contribute new innovations to vegan cuisine, or proofreading poorly-written articles in pharmaceutical catalogs on their own time, Overlake is busy honing their own unique brand of noisy dreampop, drawing from such stalwart influences as Dinosaur Jr, Slowdive, and Hoboken’s own Yo La Tengo, a Bar/None alumnus!

They formed in the winter of 2012 while Tom and Lysa were playing in local five-piece hard-rock outfit, WJ and the Sweet Sacrifice. During practices, while the rest of the band would take smoke breaks (neither Tom or Lysa smoke), they would stay behind and play on whatever various instruments were set up and lying around, all the while discovering a musical kinship together. Serendipity struck when they met drummer Nick D’Amore at a mutual friend’s birthday party in Downtown JC in early 2015, only after enduring a seemingly endless Spinal Tap-like run of both hopeful permanents and fill-ins.

Overlake’s sound can only be described as massive, with Barrett’s delay-drenched guitar and whispery, laconic voice backed by the solid coupling of Opfer’s driving basslines and angelic backing vocals, along with D’Amore’s propulsive drum work. They’ve spent the last few years touring throughout the U.S., delighting audiences with their all-enveloping wall of sound, most of the time with their amplifiers draped in netted Christmas lights.

Their new record, Fall, was recorded and co-produced by Cheap Trick-obsessive Tom Beaujour (Nada Surf, Jennifer O’Connor). Unlike previous recordings, where Barrett would play all the drums, they went into the studio a well-oiled apparatus. What they left with was a more expansive collection of songs, their trademark sonics augmented by appearances of sparse piano and elegiac, mournful violin, courtesy of the incomparable Claudia Chopek.

Notes bend, shimmer, and boomerang all throughout the course of Fall, as do the lyrical sentiments. Loving glances turn into sources of pain, which mutate into some form of cautious optimism. Intimacy is fraught, its beauty fleeting. A period makes way for a question mark, which becomes an ellipsis. What Fall greatly captures is how these supposed stages don’t always occur in any logical order, and can make reoccurring appearances.

After all, an ellipsis is comprised of three periods… 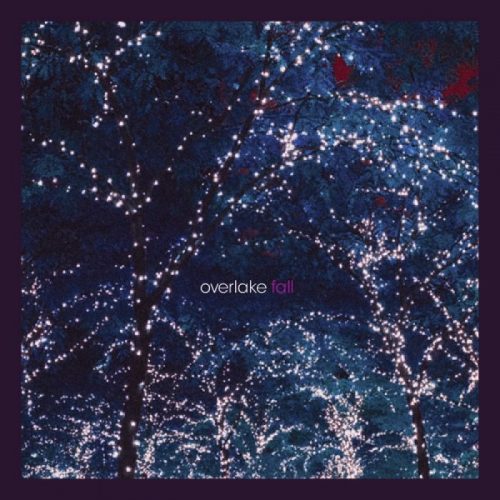 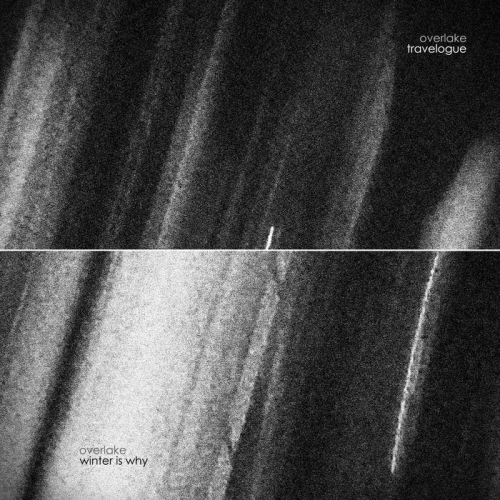 Travelogue
Winter Is Why

First
Disappearing
Not Enough
Back to the Water
Fell Too Far
Your KS
We'll Never Sleep
Our Sky
Is This Something?