Fusing shoegaze, surf rock, garage rock, industrial, and punk into a distinctive sound and topping it with tidal waves of noise, Odonis Odonis began in 2010 as the solo project of Toronto, Ontario’s multi­-instrumentalist/filmmaker Dean Tzenos. Introduced to ’80s and ’90s alternative rock such asthe Jesus and Mary Chain, Big Black, and the Pixies by his older sisters, Tzenos converted his den into a home studio and recorded dozens of demos within a few months. Inspired by the name of his friend Adonis Adonis, he christened the project Odonis Odonis. In May 2011, Odonis Odonis’ debut single, Busted Lip, was released as a limited­ edition 7″ on We Are Busy Bodies, and the lineup expanded to include drummer/vocalist Jarod Gibson and bassist/vocalist Denholm Whale for live performances. That June, after sending some demos to the eclectic U.K. label Fat Cat, Odonis Odonis signed to the imprint and traveled to Vancouver to record with Black Mountain’s Colin Stewart; the following month, a split single with Lotus Plaza (aka Deerhunter’s Lockett Pundt) arrived on Fat Cat’s sister label Palmist. Hollandaze, the band’s debut album, arrived that November. 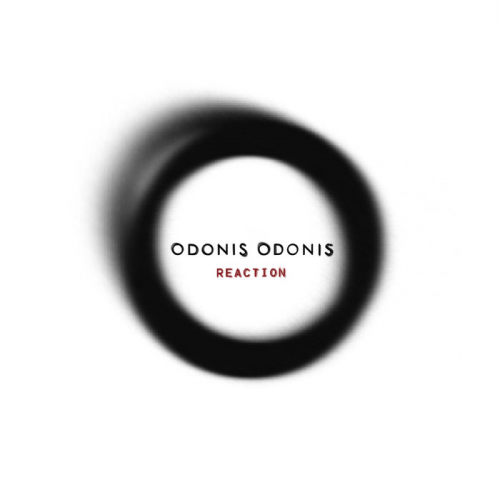 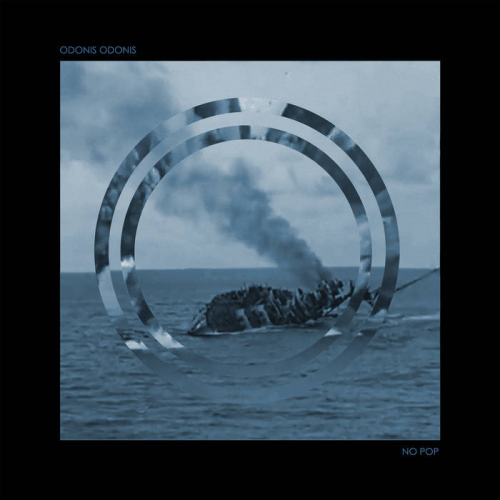 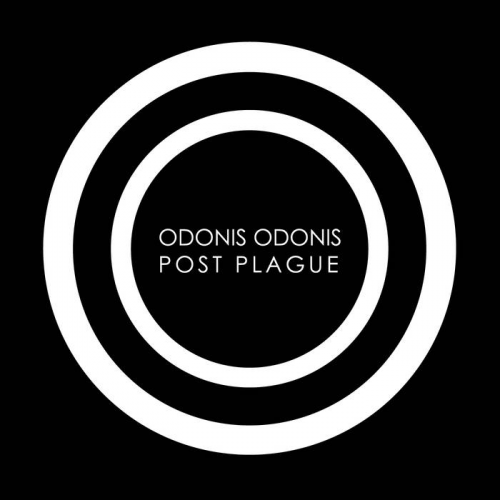 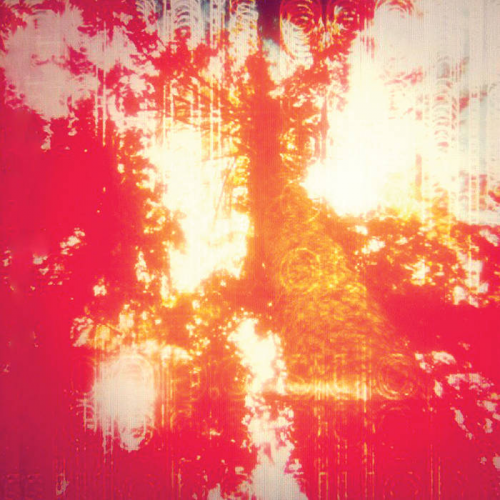 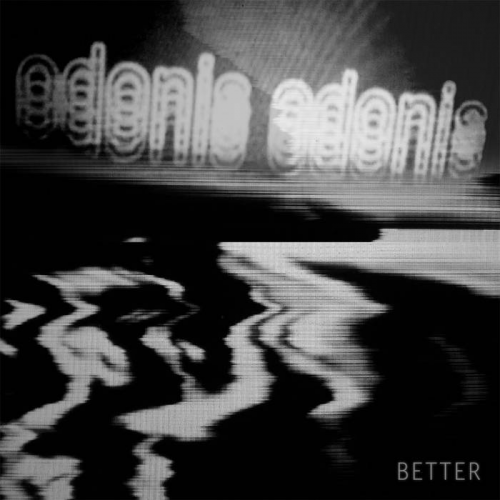 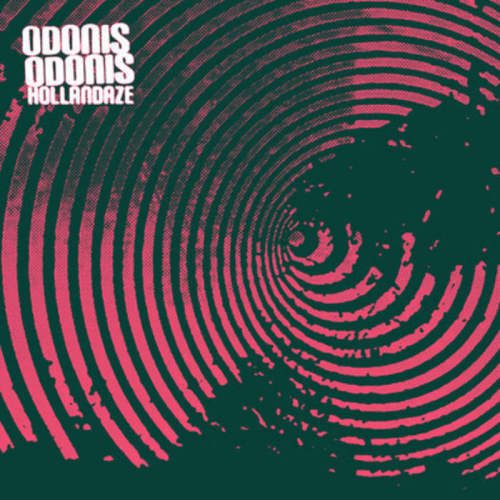