Hailed by Blow Up as “one of the most dynamic live hip-hop performers we have seen in years,” Bronx, NYC born-and-raised OddateeeE made his solo debut with “Steely Darkglasses”. He comes back with his new full length Halfway Homeless.

Packing 12 hard hitting gritty underground hip hop tracks,from the utter edge of sanity. The Production follows Steely’s form in a collaboration between Oddateee and Dalek (Ipecac Records), but up’s the ante of his debut’s off the beaten path hip hop production and brings the goods home. The rhymes follow form and up the ante as well, where listening to his last LP you heard the rhymes of living a eudaimonious street life that seems to be invaded by aliens that only he can see, it seems with Halfway Homeless the aliens are having the hallucinations too and talking back at him.

Oddateee’s musically journey started after hooking up with Komplx (R. Vega), a gifted producer from Union City, NJ., Oddateee became a founding member and ten year veteran of THE LABTEKS, a 30 member crew responsible for one of the most innovative hip hop albums you’ve probably never heard. Taking Komplx’s lead, and drawing influence from the rest of the crew, Oddateee grew more comfortable creating tracks that painted outside of the lines rather than rehashing the usual tried-and-true conventions. Since the release of Steely Darkglasses in late 2001, OddateeeE has collaborated in the studio and on stage with DR. ISRAEL, dalek, ISIS, CHERRY VALENCE, THE SOFA SURFERS, MIKE LADD, ANTI-POP CONSORTIUM, SMUT PEDDLERS, DJ SPOOKY and PRINCE PAUL to name a few. Since the release of “Steely” you may have caught him on his collaboration records with Markus Kienzl of the Sofa Surfers, Karuan’s Chocolate Distance track, “Reflexions of a Poem” , as well a part of the Deadverse massive split 12″ with Dalek and Destructo Swarmbots (Public Guilt) . 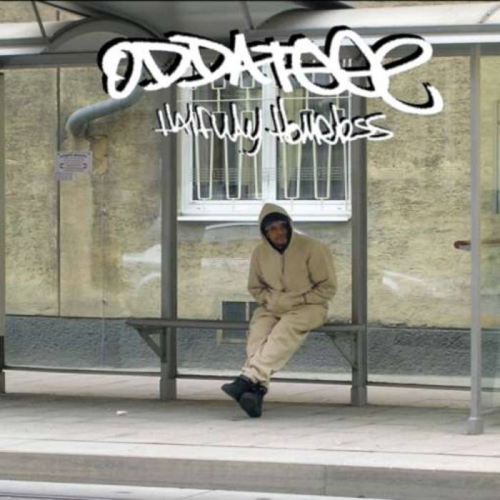 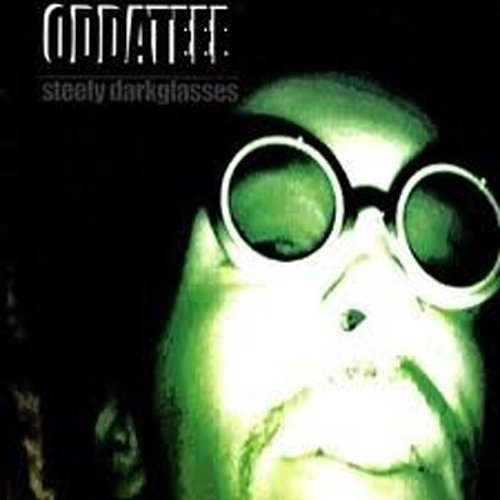