The band consists of Stephen McBean (Black Mountain) on guitar, Austin Barber (Saviours) on bass, Sam James Velde (Night Horse) on vocals and Flo Schanze on drums. Obliterations came together in a mere two rehearsals in December 2012.  Stephen McBean & Austin Barber both individually relocated to Los Angeles, CA and continued to cross paths with friend Sam James Velde. The three had known each other for years continually intersecting over various tours, etc. All three of em quickly discussing similar music tastes reaching from the obvious hardcore and punk to obscure psych or even early 80s british shoegaze. The three decided to jam on a whim one Saturday after talking about the idea over beers at divvy LA watering hole. Two rehearsals later they had 4 songs completed. They recorded them quickly before their other respective bands left on winter tours, without any real intent. The results were inspiring. Sam was introduced to Flo through the folks in OFF!, in where they implied “We have a good feeling about this guy”. Flo visited Los Angeles with the intent to join a “punk band”. Flo both jammed with Sam and Stephen on separate occasions. Stephen auditioned Flo for his alter ego side project ‘Pink Mountaintops’ but instead jammed Void and Black Flag covers for 3 hours. The next thing they all knew they had the right fit for a new band called “Obliterations”.
Obliterations plays heavy on classic punk and hardcore like every era of Black Flag, Die Kruezen, Born Against or Poison Idea. But the band is quick to reference Alice Cooper, Spacemen 3, The Stooges or The Laughing Hyenas as inspiration. The blueprint isn’t the point here, it’s the results. The sound is abrasive and raw, driving and aggressive, yet catchy? Obliterations have no grand scheme other than to play as much as possible, anywhere and everywhere. The band has already created a small frenzy in their home base of California with a chaotic live show, and have shared the stage with Trash Talk, Black Breath, Death, Mammoth Grinder and more.
The band released it’s debut 4 song 7″ inch EP on Outer Battery Records (Dinosaur Jr. OFF!, Witch) in October of 2013. Hot on its heels, the band released 4 song EP titled The Hole in January 2014 via the Volcom Entertainment Vinyl Club (St. Vitus, High On Fire, The Shrine). They recoded their debut full length for Southern Lord this past March at Dave Grohl’s ‘Studio 606’ (Bl’ast!, COC, etc) with Chris Owens (Young Widows, Coliseum), mixed by Kurt Ballou (High On Fire, Converge, Black Breath) and released on October 14th, 2014. 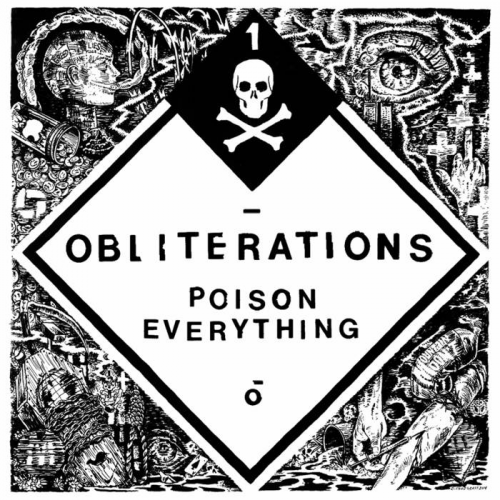 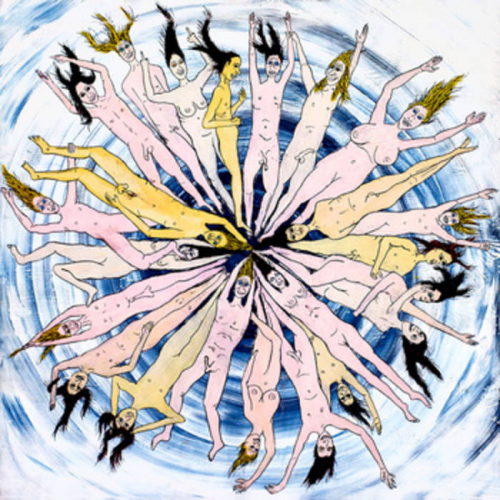 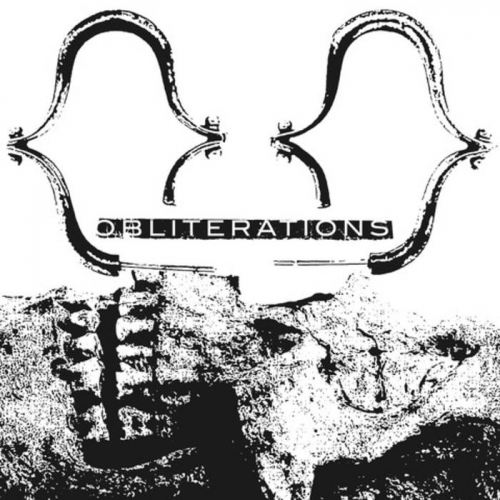