Growing up in the bucolic waterfront village of Northport, NY, Chuck Betz, Ryan Naideau and Jimmy Shelton played punk rock together since high school, in a succession of bands more than happy to set up at any house party, BBQ or makeshift venue that would have them. The familiar strain of classic rock is the go-to sound on the North Shore of Long Island, but they lived in an alternate universe where Ryan convinced his parents to let him turn the family basement into an occasional all-ages show space, hosting touring groups, and rounding out the bill with whatever band he and his friends were in at the time. Fast forward to 2008, the boys had based themselves in Brooklyn and Nude Beach was born; the group slowly integrated themselves into the local DIY community, performing in dive bars and warehouse lofts, often several times a week, playing more than 100 shows in less than four years together. They self-released cassettes and vinyl LPs, they booked their own tours, and played in infinite side-projects and spin-off bands at every punk venue in North Brooklyn and beyond.

But while Nude Beach is very much a part of the Brooklyn DIY scene, it’s always been more in spirit than in sound; sure, they’re as beer-soaked, overdriven and raw as any group around, yet as hard as they’ve tried to ignore it, the trio could never quite shake the rock & roll of Tom Petty and Bruce Springsteen which sound-tracked their Long Island youth, and battered vinyl from the Byrds, the Replacements and the Jam sits side by side in their record collections with the hardcore and indie LPs and 7’s that brought the friends together in the first place. In an increasingly fractured music scene, Chuck, Ryan and Jimmy play against fashion and deliver straight up rock & roll, and moreover, they do it better than anyone has in a long time. They’ve got the songs, they’ve got the sound, and they’ve got the f**k-all attitude that just can’t be faked. Nude Beach will rock you if you let them; turns out, it’s still more fun than just about anything else going on. 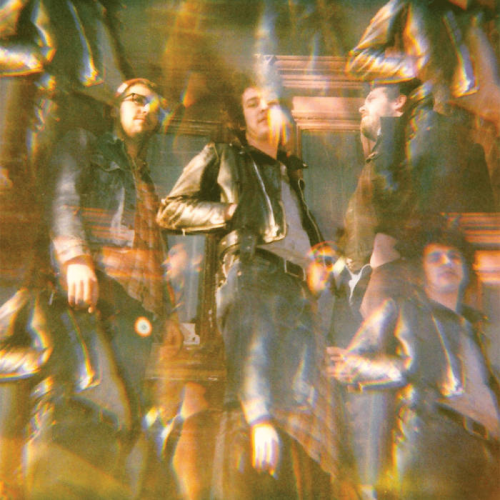 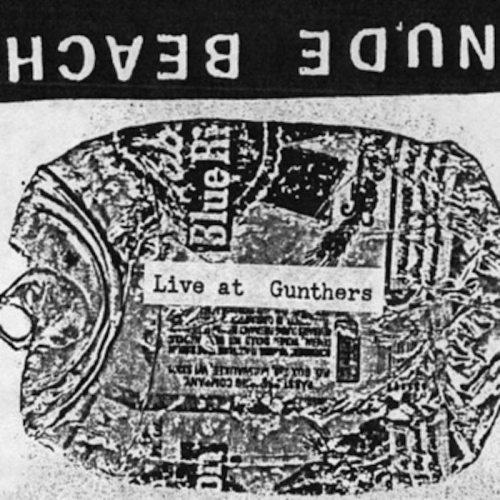 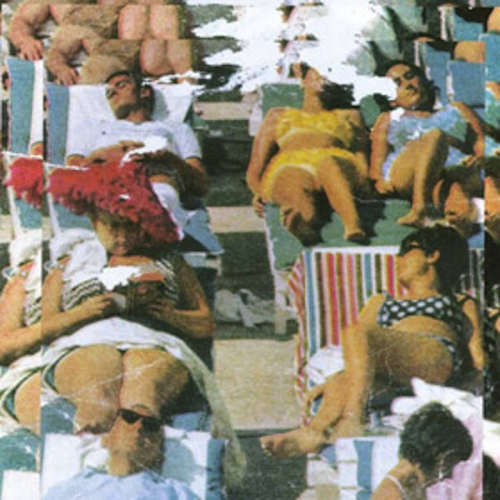