When the Nouvellas played their first show in late 2007, those in attendance remarked in disbelief about how tight and talented the band was. For a first show, the members all played in perfect synch with each other, as if they’d been playing together for years. Truth be told, they had been. They were all former members of the New York soul girl-group The Dansettes. When the Dansettes called it quits, the five of them decided that they were far from quitting the music scene, though all ready for a slight change. Vocalists Leah Fishman and Jaime Kozyra, along with the Pierce brothers — Dennis on guitar and Andy on drums – as well as Justin Angelo Morey (also of the Black Hollies) had a new vision: build on the solid soul foundation that was their reputation, but also blend in all of their other favorites. From the sounds of Lyn Collins and Bobbie Gentry to Steve Cropper and Black Sabbath; the group delivers something fun, something toe-tapping, something that will stick in your head for weeks to come!

The band hit the ground running, playing their first shows to packed houses with the likes of Mary Weiss of the Shangri-Las, the Reigning Sound and the Mooney Suzuki. It wasn’t a huge surprise, as The Dansettes spent the last few years building a name for themselves while sharing the stage with bands including The Dirtbombs, Vampire Weekend, and The Electric Six, while also serving as a backing band for seasoned soul legends Archie Bell, The Mighty Hannibal, Roscoe Robinson, and Young Jesse. When the incomparable Sharon Jones makes an appearance in New York, Jaime and Leah can be seen on stage with her adding backing vocals to the arrangement — just as they did on Jones’ most recent LP (so it comes as no surprise that Jones’ Daptone label-mates,The Budos Band, can be heard lending a hand on the Nouvellas debut 45).

They may have some hefty credits and appearances, but the Nouvellas are nobody’s backing band. All five members share a hand in the songwriting and arranging. They record live in Dennis’ basement studio to a 1969 Ampex tape machine, with all hands on the mixing board. On stage, the chemistry is even more apparent — the dynamic dual lead vocals and harmonies of the two ladies are delivered with a punch and passion that puts their hearts on their sleeves. Combined with biting guitar lines, in-the-pocket bass, and heavy drum grooves, the band creates a raw, stripped-down sound that cuts deep and brings rock’n’soul back to the basics in a refreshing new way.

On their first single, “Satisfied” b/w “Right Kind of Woman,” their collaborative formula creates an energy that’s hard to argue and guaranteed to make a splash while they get to work on their upcoming full-length. 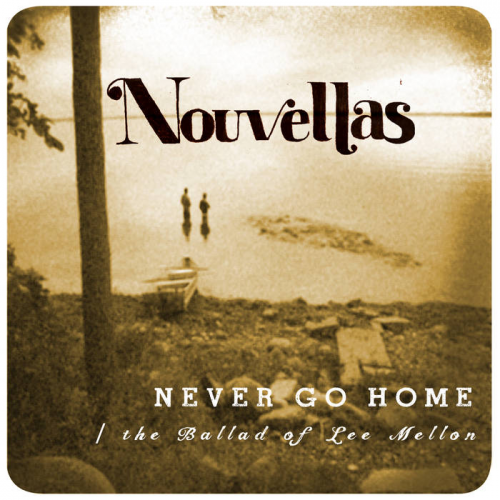 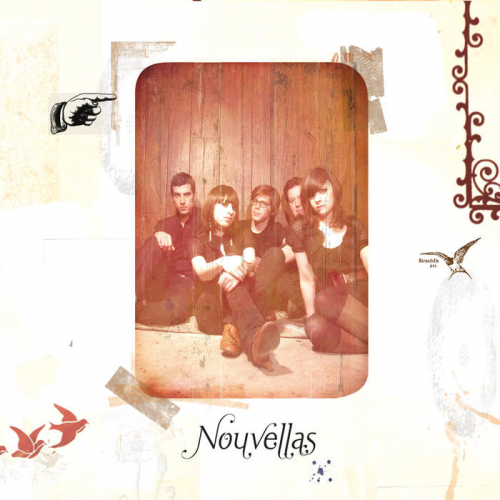