Nina Nastasia’s rare gift of a voice is an intimate, winged presence that is able to either freeze or melt your heart, that can powerfully soar and twist, or brush ultra-gently against you, suddenly summoning goose bumps. Mojo commented on its ability to “suck the air out of the room.” Picking over themes of love, longing and loss, childhood, dreams and human dramas, her beautifully concise, hook-laden songwriting and the spare arrangements of her band have a certain gritty, rustic charm and intensity. Simultaneously tough and fragile, her songs crackle and smoulder with an intimate emotional honesty and a dark undertow.

Now a resident in New York City, Nina Nastasia was born and raised in Hollywood, CA. Having moved to New York on a whim, Nina has gradually carved out a career as a singer-songwriter there since the early 90s. In October 1999, Nina recorded the album ‘Dogs,’ which would finally document this well-seeded life in music. That debut album came to exemplify her style – the delicate string arrangements; the restrained, understated beauty of her live band; the deceptive simplicity of her voice and poignant, life-wise lyrics. The recording necessitated that Nina and partner Kennan Gudjonsson establish their own vehicle for its advance, and the following year, ‘Dogs’ was released on micro-indie label Socialist Records.

Sold largely at shows and coming in a lush, classic package – letterpress lyrics, hand-mounted photo – by the end of 2000, ‘Dogs’ had slipped out of print. The costly packaging and tiny infrastructure of Socialist put its re-release on indefinite delay as Nina prepared to record her second album, ‘The Blackened Air,’ in 2001. But ‘Dogs’ had a special grassroots effect on Nina’s career, as fans of the record would correspond across internet message boards and ‘zines, discussing songs and soliciting copies of the rare edition. The album would also mark the beginning of a lasting peer-relationship with noted recording engineer Steve Albini, who said of the record in an interview for Mojo magazine: “There are cruel ironies in making albums for a living. In the process of making a record, you hear it so many times that the charms of even the best of them can wear off through over-exposure. On rare occasions, records I’ve worked on have withstood this scrutiny and ended up being personal favourites. Of these, a good handful are beautiful and sublime, and I listen to them for pleasure. Nina Nastasia’s ‘Dogs’ is a record so simultaneously unassuming and grandiose that I can’t really describe it, except in terms that would make it (and me) sound silly. Of the couple thousand records I’ve been involved with, this is one of my favourites, and one that I’m proud to be associated with.”

Veteran BBC DJ John Peel got hold of a copy of ‘Dogs’ and became similarly enamored with it. In an interview with Harper’s and Queen, he called it “astonishing” and in Mojo said: “[Nina’s] songs are very direct without being posy or too clever. There’s an attractive air of melancholy without self-pity.” He gave the then-unavailable record constant plays on his Radio 1 show, helping to garner an international demand for ‘Dogs’. In April 2002, Nina released her well-received sophomore LP ‘The Blackened Air’ on Chicago indie label Touch and Go and began an extensive international touring career. ‘The Blackened Air’ was followed up in 2003 by its darker sister, ‘Run to Ruin’, again engineered by Albini and released on Touch & Go. In 2004 ‘Dogs’ was finally re-released on Touch & Go, and Nina spent the next year touring across Europe, Russia and the Balkans, and starting work on new material. In that year, she invited friends Sayan Bapa and Kaigal-Ool Khovalyg, founding members of the Tuvan (Siberian) band Huun-Huur-Tu, to join her band for a special tour of the UK. The collaboration was met with much critical acclaim, and Nastasia has since made a side project of performing with Huun-Huur-Tu, most recently in Iceland.

In September 2006, Nina Nastasia released ‘On Leaving’ (again recorded by Steve Albini), her first recording for FatCat. The move from Touch and Go implies “nothing scandalous,” says Nina, “just moving, the way you move sometimes. This is a good move all around.” Nina’s long-standing peer relationship with engineer Steve Albini and musical organizer Kennan Gudjonsson continued, and ‘On Leaving’ was realised as well by veteran members of Nina’s band, Dylan Willemsa (viola), Jay Bellerose (drums), Steven Beck (piano) and Jim White (drums).

The following year (2007) saw the release of a second album for FatCat, arriving in the form of a collaborative album with Jim White, a perennial member of Nina’s backing band and the peerless drummer of beloved Australian instrumental trio, Dirty Three. Stripped back to just a two-piece (drums, guitar, vocal), ‘You Follow Me’ is a fantastically focused record – a taut, raw document of two incredible musicians in deep dialogue, exploring the boundaries of songform to find a rare and striking complement. Following the release, the pair embarked on tours of Europe, USA and Australia. 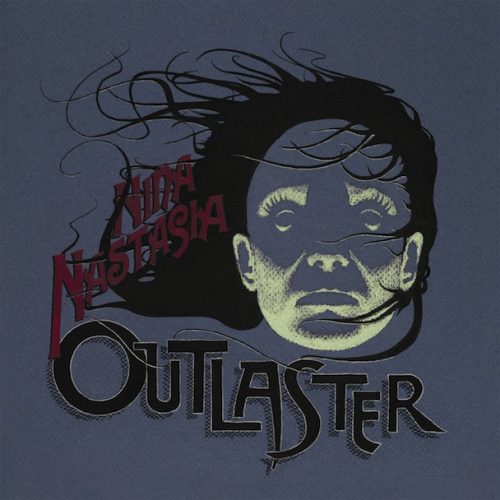 Cry, Cry, Baby
Moves Away
You're A Holy Man
You Can Take Your Time
This Familiar Way
What's Out There
A Kind of Courage
Wakes
One Way Out
Outlaster 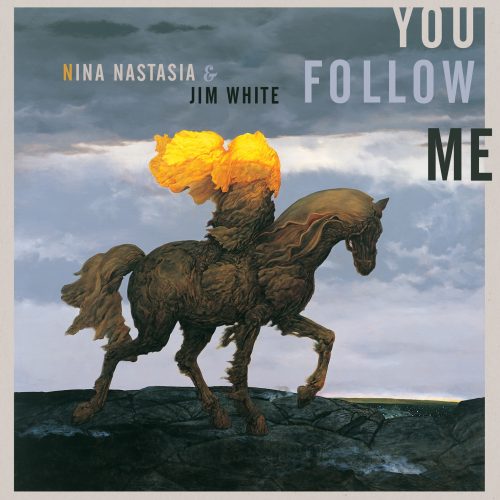 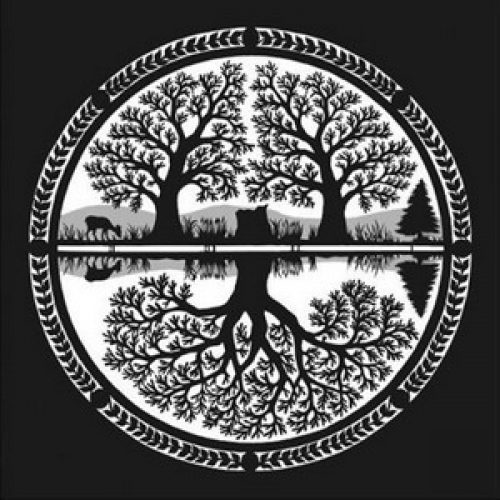 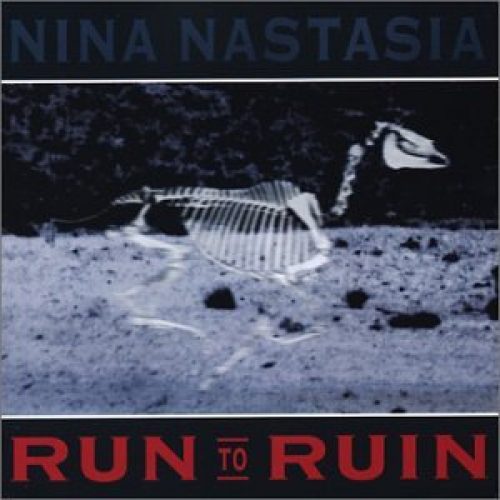 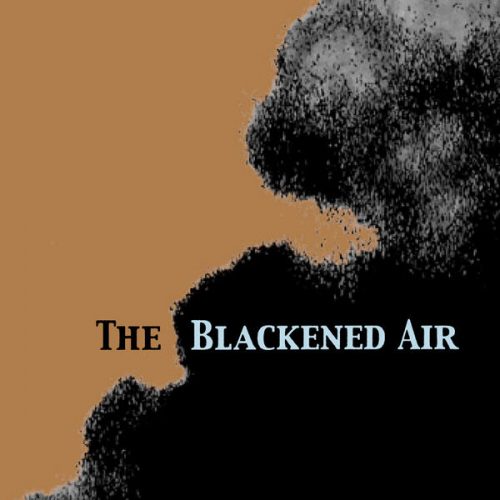 Run, All You...
I Go With Him
This Is What It Is
Oh My Stars
All for You
So Little/ Desert Fly
Ugly Face
In the Graveyard
Ocean
Rosemary
The Same Day
Been So Long
The Very Next Day
Little Angel
That's All There Is 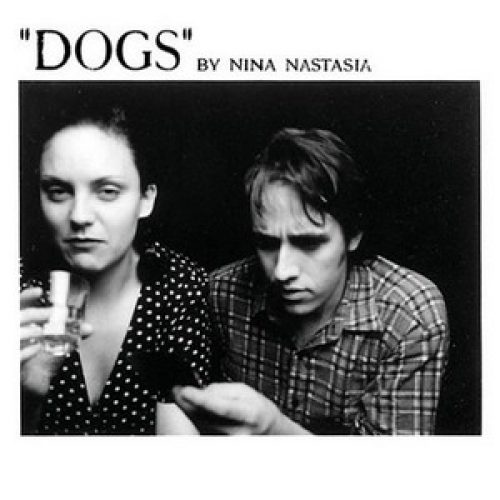