Human Touch is the musical alias of Portland, OR singer, songwriter and electro pop producer Natalia Rogovin. Rogovin grew up in Oakland, CA and formerly fronted the California Indie band Social Studies. With this new project, Rogovin sheds her indie rock roots and explodes onto the pop scene with striking hooks and heartbreakingly sexy vocals.

Human Touch originated in the woods of rural Northern California, where Rogovin spent a few months in an isolated off-the-grid home writing and recording. What she ended up with was a batch of stunning songs that manage to conjure at times neon lights and entangled limbs, all underpinned with the sentimental moodiness of a bleached sunset or a high school dance.

Returning to her Los Angeles home, she enlisted the collaboration of guitarist Nima Kazerouni (So Many Wizards/Nectarines) and engineer Lewis Pesacov (Best Coast/Foreign Born). The resulting tracks layer Rogovin’s searing vocals over 80s synths and velvet guitar riffs knitted among a mosaic of electronic and organic beats. Human Touch is the quintessential dream pop soundtrack for your perfect life.

The single “Promise Not To Fall” was heavily featured on the second season of Netflix’s hit show, “13 Reasons Why”. 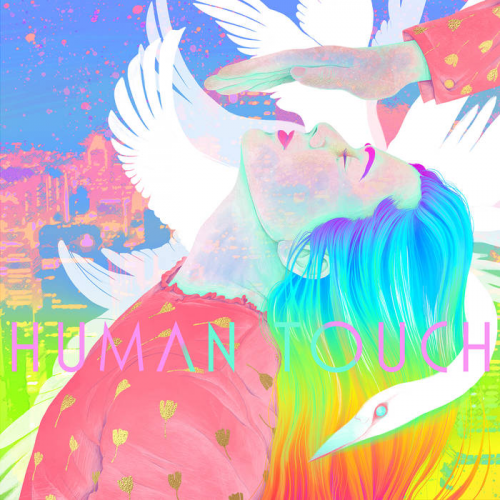