In 2014, My Goodness released its first full-length, Shiver + Shake, an album born out of the trials and tribulations that the Seattle duo – guitarist/vocalist Joel Schneider and then-drummer Andy Lum – went through leading up to it, not least of which was rewriting their intended debut. All of which means that for them, this so-called difficult second record has been a breeze. But that’s not to say that My Goodness have been resting on the laurels. In fact, they’ve shaken things up more than ever with Scavengers. For a start, Lum switched from drums to keys and guitar, and the band has expanded both its live line-up – adding Duke Evers, Josh Strakel (bass) and Kyle Veazey (drums) to the equation – and its sound.

That’s not to say My Goodness is an entirely different band with an entirely different sound, however. Rather, the roots of these songs remain the same, but incorporate a variety of different elements. There’s a soulful shimmer, for example, to the insistent chug of “Silver Lining” and an upbeat, breezy, synth-pop sheen to “Swim”, while the dreamy “White Witches” glowers with a sultry electronic edge and “Ghost Town” is a multi-faceted song whose catchy splendor is wrapped up in layers of electronics, but which remains thoroughly human. Elsewhere, “Lazy Love” is a tender, wistful lament, while album closer “Cut Teeth” is a full-throttle, guitar-based rock song that harks directly back to, but also moves forward from, that first album. It all combines to make Scavengers an album that truly represents who and what My Goodness is.

“We did things a little differently on this record in terms of how we wrote the songs,” explains Schneider. “Andy was way more involved and we didn’t really do much inside the practice space. Instead, we were really using technology to write songs in a way that opened up more opportunities for us to adjust structures and rework songs using Logic so we could really produce our own songs. It was a really cool, new experience.”

“There was a lot of trial and error,” adds Lum, “so we started having more conversations about ‘What if we add this, this and this here?’ It was a new exercise for Joel and I as a band, and when we were going through it we started to wonder if we were becoming less of a rock band, but when it’s translated onstage, it’s clear we definitely still are. Joel and I had a show here in Seattle in August last year and I remember just being like, ‘Well, here goes….’ We were pumped to play new songs for people, but understand that Shiver + Shake had established us as a loud blues-rock band. But we got a great response, even though we only played two of our old songs.”

That’s precisely because My Goodness is the same band it ever was. The band didn’t reinvent itself, just reinterpreted what it was, adding to the foundations that were already there. And while the pair says they were on unfamiliar ground doing so, learning as they went along, Scavengers is an incredibly accomplished record. It harks back to the visceral power of that first album, but marches confidently forward, brimming with new ideas and sounds. It’s the record the pair always wanted to make, but weren’t entirely sure how until now. To that end, it’s a perfect compromise between what was and what will be, the sound of a band searching for – and finding – who it really is.

“We definitely made the conscious decision to not hold back with this record,” says Schneider. “We were careful not to limit ourselves at all, and I think that mentality was important in getting the best songs out of us. We wanted these songs to be us.” 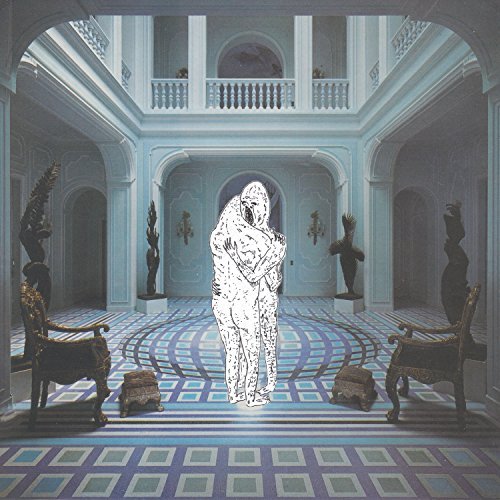 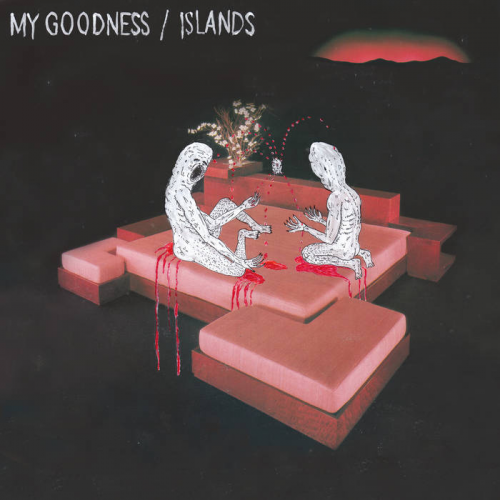 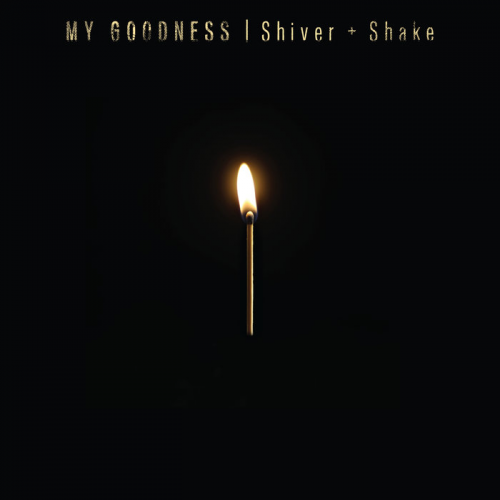