Singer/guitarist Leslie Sisson (of The Wooden Birds) and Karen Skloss (of Black Forrest Fire) go way back. They met in film school and continued on to grad school together. Some years later, Karen called upon Leslie to fill-in on bass at the last minute for a Black Forest Fire tour. They realized they not only made great film buds, but also great bandmates.

Meanwhile, Leslie was teaching at School of Rock where she met bassist Rozie Castoe, who was in an 80’s show that Leslie directed. The stars aligned when the three girls’ main projects had each run their course, so they decided to combine forces. Sharing influential sounds from gazey roots inspired audial expansion into something spacey but not alienating, rocky yet still dreamy… open, encompassing, airy, moving… panoramic… and thus… Moving Panoramas were born.

Leslie is known for her work on vocals/guitar in The Wooden Birds with Andrew Kenny of American Analog Set and as a solo artist. Her history includes time in Matt Pond PA, Western Keys, Black Lipstick, Black Forest Fire, Tanworth-in-Arden, and guesting with American Analog Set, Windsor for the Derby, Rhythm of Black Lines, Mark Gardener of Ride, Dan Mangan, John Wesley Coleman, Snowden, and Broken Social Scene. She also toured as crew for Vampire Weekend, …And You Will Know Us by the Trail of Dead, and Sons and Daughters. Moving Panoramas is Leslie’s favorite project yet. 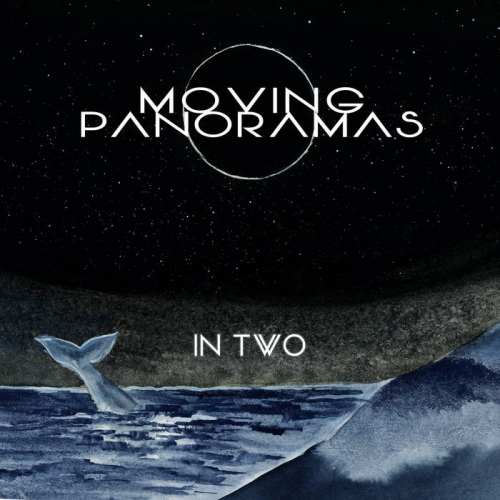 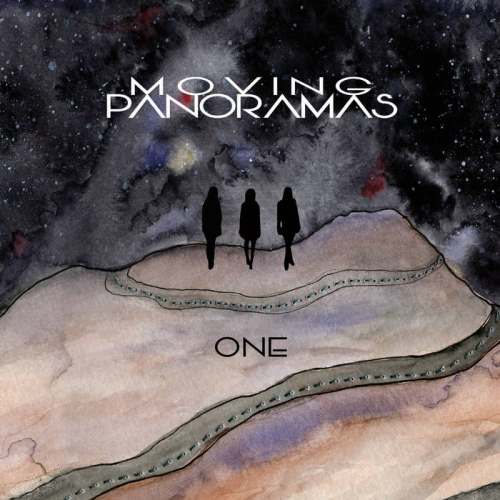