Fiercely contemporary yet rich with classic influences, Mount Moriah’s Miracle Temple sports bigger arrangements, louder guitars, bolder vocals, and more soulful rhythms than their acclaimed self-titled debut. Through their artful personal storytelling, the band develops a piercing portrait of a “New South” where progressive traditions are still fitfully breaking free from conservative ones. Mount Moriah’s cathartic vision for their home and themselves is writ large in their lovingly critical negotiation with romantic, political, and gender identities; geographical perspective; confrontation and forgiveness. The drive for change, resolute but tinged with regret, is arrestingly captured in the cover image of a burning barn.

Singer/guitarist Heather McEntire says, “I feel like there’s a lot of confrontation in this record that stems from the confidence we developed doing the first one by ourselves.” That newfound clarity of purpose results in music that balances nervy beauty and resounding force, in beautifully wrought lyrics that compress condemnation and confession into subtle poetry. “Things that were almost questions before are more like answers now,” says guitarist Jenks Miller. “There was a timidity to Heather’s voice on the first record, singing in this naked way without distortion. Now, it’s commanding, which allows the arrangements to do more.”

McEntire and Miller are at the heart of Mount Moriah. Bassist Casey Toll joined the band in 2010, while James Wallace provided drums, organ, and piano on the album. Miracle Temple was recorded over five days at Beech House in Nashville and co-produced by Mark Nevers, Miller, and McEntire; mixed by Nevers; and mastered by Alex McCollough. McEntire, Miller, and Toll wrote the music, with all lyrics by McEntire except for “Union Street Bridge,” co-written with the poet Sarah Messer. Additional tracking was done by Miller, James Wallace, Jeff Crawford, Jaron Pearlman, and Daniel Hart. The expanded arrangements feature an impressive variety of guest stars. Hart provides violin, and Allyn Love plays pedal steel. Indigo Girl Amy Ray sings gospel-tinged backing vocals alongside Bibis Ellison, Ryan Gustafson, and Midtown Dickens, Will Hackney and Catherine Edgerton.

Recently released on vinyl for the first time, Mount Moriah’s self-titled debut quickly put them on the national radar. They were tapped for a national tour with the Indigo Girls; endorsed by Pitchfork, NPR, The Onion A.V. Club, Stereogum, PopMatters, and others; named the creators of North Carolina’s best 2011 album by Shuffle Magazine; and featured on Bon Iver’s celebrity playlist on iTunes. Much acclaim focused on the riveting stage presence of McEntire, hailed by the Mountain Goats’ John Darnielle as the kind one rarely discovers, a sentiment echoed by Paste Magazine’s Shane Ryan who wrote: “McEntire fits into that rarified subgroup of charismatic performers. When she sings, the transformation begins. The energy is evident in her eyes and in her voice, a powerful instrument capable of finding the perfect emotional tone within the lyrics. I left the venue knowing Heather McEntire will be huge.” 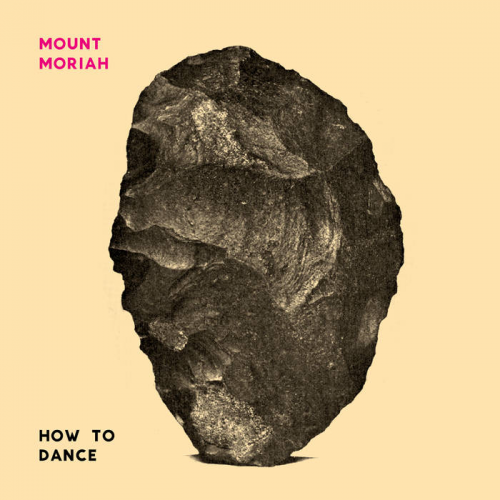 Mount Moriah How to Dance 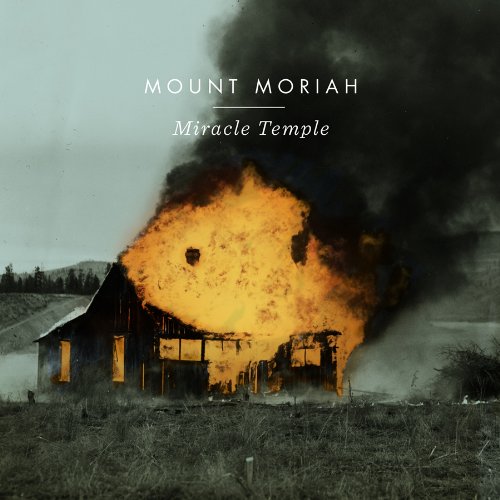 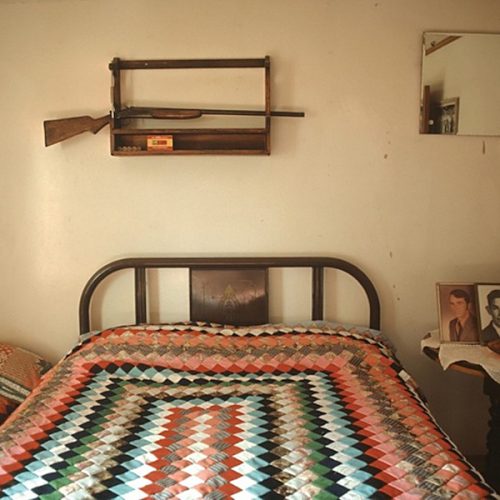 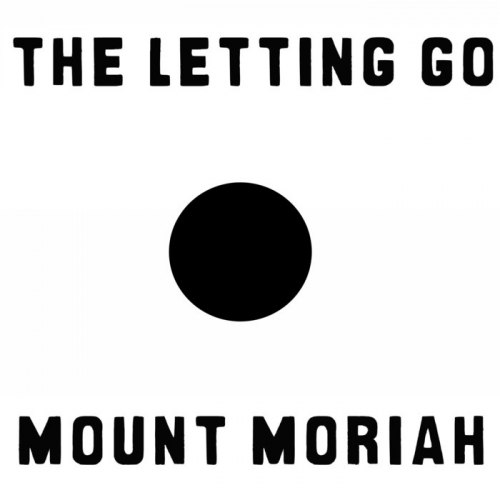