24-year old Toronto native Daniel Benjamin and collaborator/co-conspirator Maddy Wilde have been making music together for most of their lives; as Moon King, the two singers weave dreamlike harmonies over buzz-saw guitars and electronic percussion, their live performances capturing a raw-nerve intensity that verges on ecstatic. Obsession I mixes the ethereal charm of the Cocteau Twins with the propulsive rhythms of Disco Inferno. Many of Daniel’s songs appeal to our darker subconscious desires, reveling in the embrace of fear and ego as a means of escape.

Moon King’s debut 12″ Obsession I is released August 14th on One Big Silence, the label run by Mike Haliechuk of Fucked Up, and home to the debut releases by Austra and Diamond Rings. Daniel has also been touring as a member of his brother Airick’s project Doldrums. The 12″ was self-produced and then mixed in NYC by Shane Stoneback (Sleigh Bells, Cults, Fucked Up). 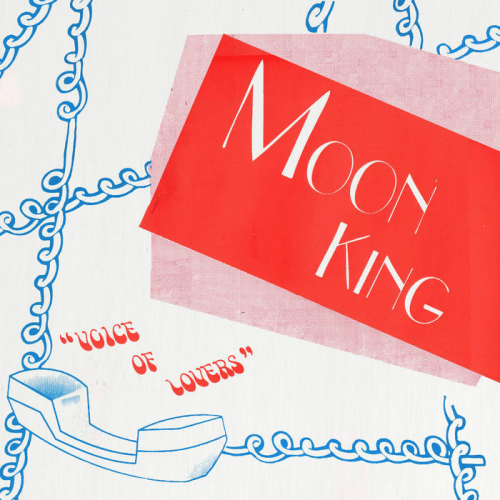 Around the World
Creep (dance 4 u)
Voice of Lovers
USA Today
Neon Lights (ft. Vespre)
Blue & White
Come Away With Me
October Surprise
Six Months of the Year
Free Time
You & Me (we're naked)
Separation Anxiety 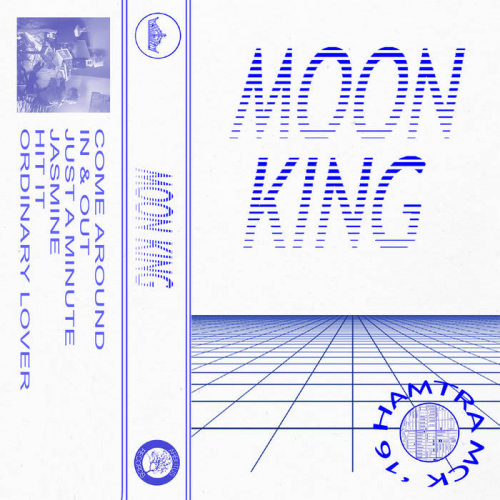 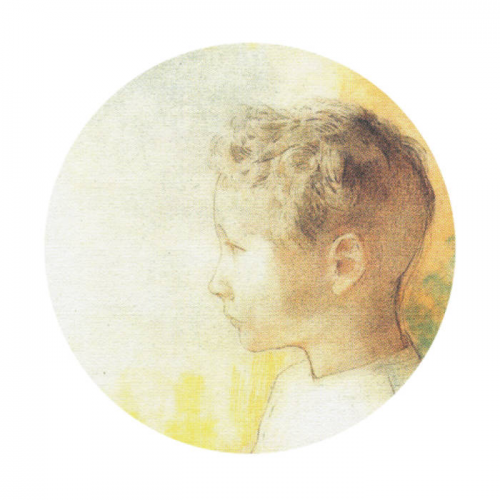 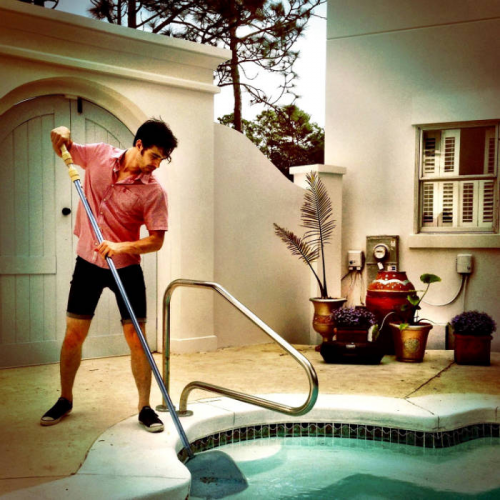 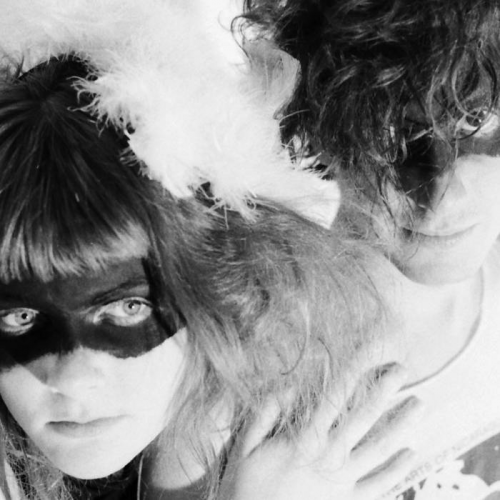