The Tokyo, Japan based 4-piece Instrumental Rock band MONO was originally formed in 1999. Their unique approach of combining moving orchestral arrangements and shoegaze guitar noise is held in extremely high regard; so much so, that the band’s musicianship and the diverse musical palette has eclipsed the Rock genre and exists within its own realm. As British Musical Magazine NME once stated, “this is music for the Gods”. A particularly monumental live memory of the band was a special set of shows with a 23-piece orchestra in New York, Tokyo, London and Melbourne.

Their annual world tour consists of around 150 shows. The band has now visited over 59 countries (and counting) and proudly holds the title of being one of the most internationally successful bands in Japan. Both critics and fans of Rock music agree that MONO are one of the best live bands in existence.

After releasing 10 successful albums including a live album with an orchestra in New York, the band received the highly regarded award “The Marshall Hawkins Awards: Best Musical Score – Featurette” from the Idyllwild International Festival of Cinema for their collaborative short film “Where We Begin” in 2015. The band was also nominated for “Ariel Award for Best Original Music Score” for the feature film “The 4th Company” which was released in 2016.

Now in 2018, the band welcomes a new drummer Dahm and begins a new journey. Earlier in the year, the band was invited to London’s Meltdown Festival as one of the headliners, personally requested by the 2018’s curator Robert Smith of The Cure. The band shared the stage with artists such as My Bloody Valentine, Nine Inch Nails, Mogwai and Deftones.

The band has now completed recording their 10th album “Nowhere Now Here”, which was released worldwide on January 25, 2019 to coincide with their 20 year anniversary. The album was once again produced by the band’s longtime friend Steve Albini at Electrical Audio, Chicago. 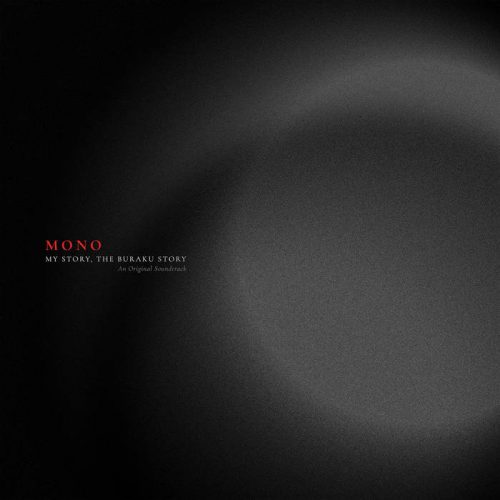 MONO My Story, The Buraku Story (An Original Soundtrack) 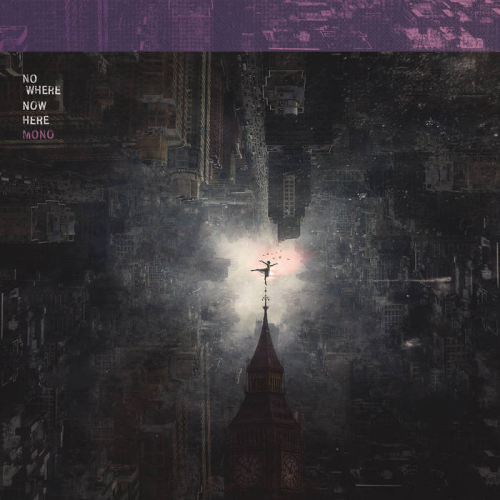 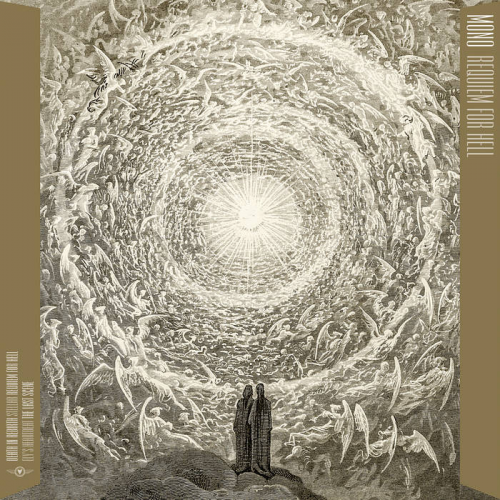 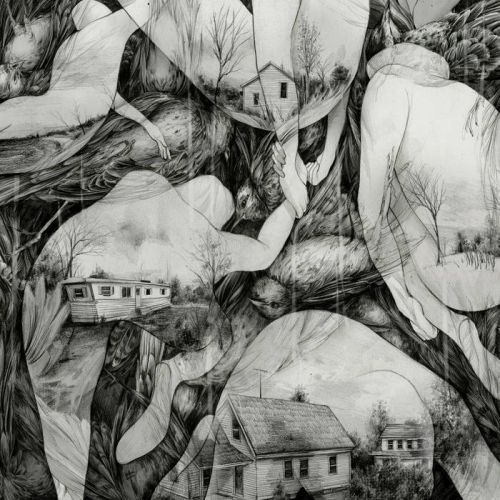 Recoil, Ignite
Surrender
The Hand That Holds the Truth
The Last Rays 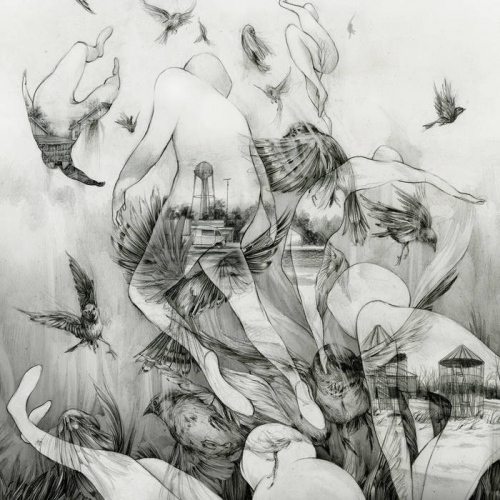 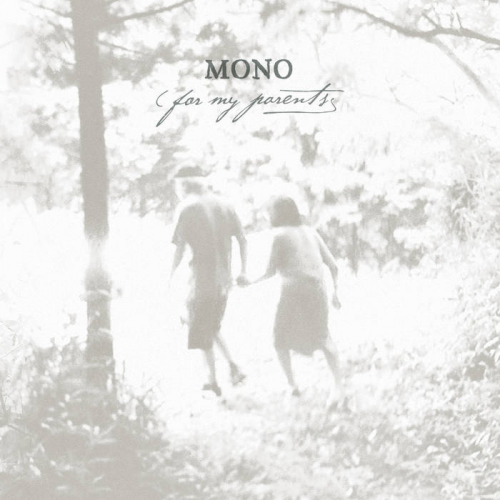 MONO For My Parents 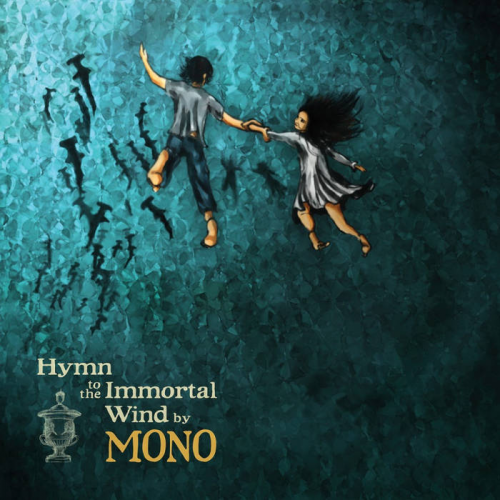 MONO Hymn to the Immortal Wind

Ashes in the Snow
Burial at Sea
Silent Flight, Sleeping Dawn
Pure as Snow (Trails of the Winter Storm)
Follow the Map
The Battle to Heaven
Everlasting Light 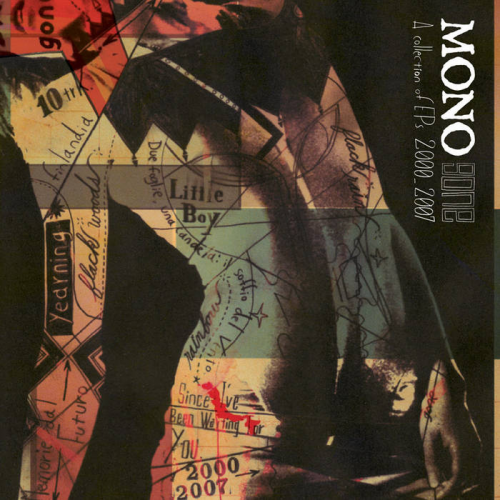 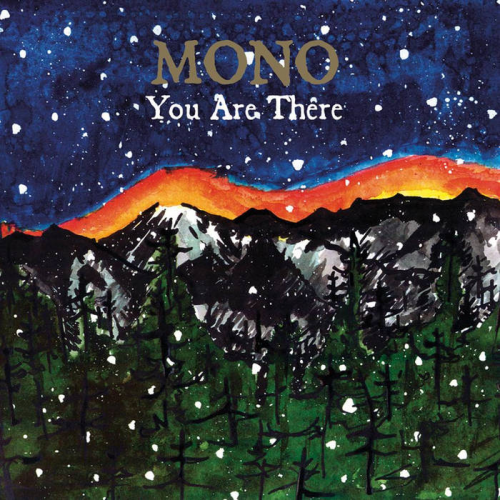 MONO You Are There

The Flames Beyond the Cold Mountain
A Heart has Asked for the Pleasure
Yearning
Are You There?
The Remains of the Day
Moonlight 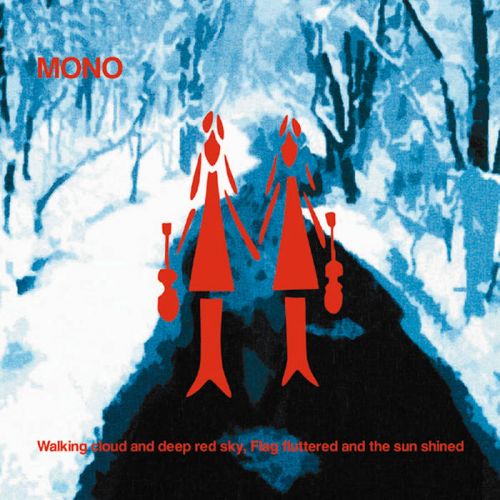 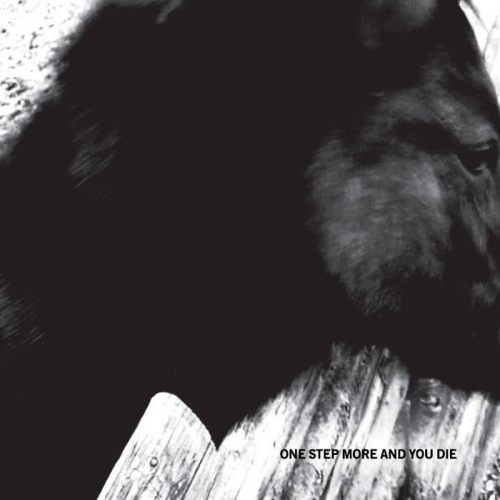 MONO One Step More and You Die

Where Am I
Com(?)
Sabbath
Mopish Morning, Halation Wiper
A Speeding Car
Loco Tracks
Halo
Giant Me on the Other Side