Longtime collaborators Kristin Slipp and Cole Kamen-Green come together for the first time as a duo in mmeadows. The band’s distinct sound is informed by their deep musical backgrounds: Kristin is a current member of indie royalty Dirty Projectors, while Cole has worked directly with Beyoncé on two albums, ‘Beyoncé’ and ‘Four.’ Drawing from their disparate influences, mmeadows sees two people connect in what Paste Magazine calls a sonically “singular” way.

Vocal-focused pop songwriting is the heartbeat of mmeadows, who liberally use found sounds and esoteric vintage instruments in their productions and performances. The band released their first EP, Who Do You Think You Are?, in April 2020. 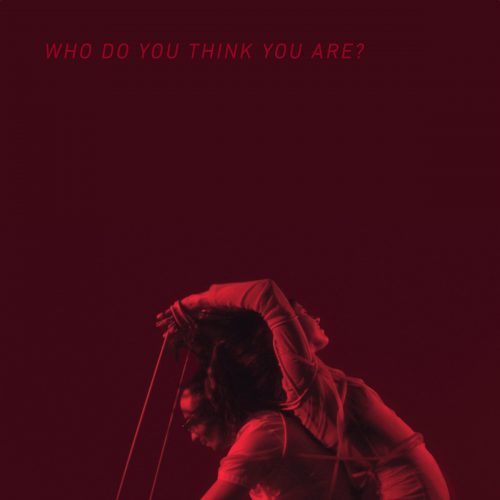 mmeadows Who Do You Think You Are?