After applying for the same Craigslist job five years ago, singer Maia Macdonald and producer Joanna Katcher bonded over whiskey and salt bagels.

In late 2009, the pair began timidly emailing eachother song ideas and soon began writing music together as Mitten. The duo completed a shimmering collection of songs during 2010, composed entirely over email, whose lyrics were written on buses and at rest-stops between Brooklyn and Boston – which were produced, recorded, and mixed in Katcher’s Manhattan office.

Joined on-stage by percussionist Ryan Fitch (Son Lux), Mitten debuted their energetic live show via a fortuitous opening gig for MEN and The Shondes, picking up steam over the past 6 months playing shows to packed venues all over New York City and traveling to Boston, Philadelphia, and Washington DC. Mitten will be touring the Northeast this summer. 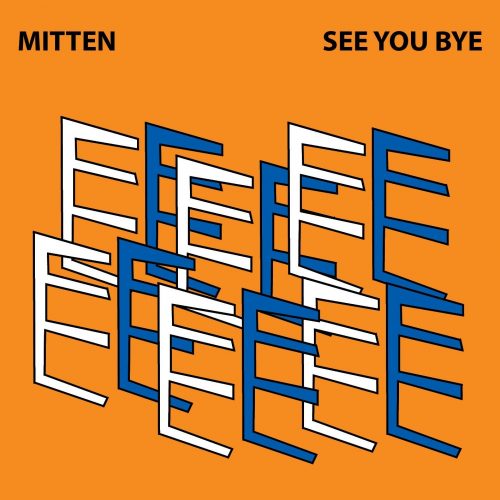