Simply stated, Mission Of Burma were, and remain, one of the most important American rock bands of the last 20 years. Strong words, but over the course of their brief four-year career (1979-1983), the band delivered the goods in spades. Rykodisc’s three-CD re-release campaign of band’s entire Ace of Hearts Records catalog includes the 1981 ‘Signals, calls, and marches’ EP (with the ‘Academy Fight Song’ b/w ‘Max Ernst’ 7″ single appended), the groundbreaking 1982 ‘VS.’ LP (with four bonus tracks not available on the original album), and the posthumous 1985 live LP THE HORRIBLE TRUTH ABOUT BURMA, which documents the band’s final tour (with four previously unreleased bonus tracks).

Playing a bracing mix of punk, pop, art rock, and avant-garde experimentation, the Boston quartet’s vocal/guitar/bass/drums/tape manipulation line-up was relentlessly intense and dynamic. As adept at playing strident, angular blasts as they were at powerful, pretty instrumentals, Mission Of Burma were integral in laying the foundation for a movement in postpunk rock which remains vital today. Formed in February 1979, when guitarist/vocalist Roger Miller and bassist/vocalist Clint Conley, fresh from the break-up of the band Moving Parts, decided to join forces with drummer/vocalist Peter Prescott, who had just parted company with The Molls. M.O.B. worked as a trio until the summer of 1979, when they drafted Martin Swope to provide what was commonly seen as the “x- factor” in their sound. Swope, who had worked with Miller in bands around their hometown of Ann Arbor, MI, added tape loops and sonic manipulations (from a visually unobtrusive position behind the soundboard) that often left audiences wondering how the trio on stage were creating the sounds that they were hearing.

In June 1980, Burma released their debut 7″, ‘Academy Fight Song,’on producer Rick Harte’s fledgling Ace Of Hearts label. Still regarded as a high-water mark of a Boston music scene that is rich with history, the record quickly sold out of its 7,500-copy pressing, unprecedented for an independent single at that time. With increased touring and a steadily developing profile, the band returned to the studio to record the ‘Signals, calls, and marches’ EP. Released in July 1981, the six songs showed a marked growth from the tightly-wound, blistering attack of ‘Academy…’ The EP’s opener, the Conley-penned anthem ‘That’s When I Reach For My Revolver,’ quickly became the band’s calling card. (The song has since been covered by, amongst others, Sugar, Catherine Wheel, and Moby; other artists who have covered the band’s material include R.E.M., Spinanes, Pegboy, and Soul Asylum.) Concise in its presentation yet sprawling in scope, the EP ranges from the two-minute art-punk bullet of ‘This Is Not A Photograph’ to the majestic ‘All World Cowboy Romance.’

In April 1982, the band released their second 7″ single, ‘Trem Two’ b/w ‘OK/No Way,’ the a-side of which also appeared on the ‘VS.’ LP, which followed in October of that year. A dozen furious tracks, the album met with press raves both at home (“…aural surprises lurk in the chordal folds … martial chants erupt suddenly into harmonies … a raw-power dissertation … a solid, compelling piece of work…” – The New York Times), and abroad (“…a fascinating, turbulent, and worthy debut full of slanted timing, trimmings, and a teasing strength and coarseness…” – Sounds, UK).

When extreme stage volume exacerbated Miller’s tinnitus, the band embarked on a farewell tour and subsequently disbanded. Their final shows in March 1983 were recorded, and in 1985 Ace Of Hearts compiled and released THE HORRIBLE TRUTH ABOUT BURMA, a document of otherwise unreleased songs that fully captured the glorious, roaring sound and bewildering chaos that characterized the Burma live experience. (A video of the band’s final Boston performance at the Bradford Hotel is available through Atavistic Video.)

In 1988, Rykodisc released an eponymous compilation which gathered all of ‘Signals…’, and ‘VS.’, selected single tracks, unreleased songs and two selections from THE HORRIBLE TRUTH… Clocking in at 80′ 08″ in duration, the disc stands as the longest-running commercially available stereo music CD. Taken collectively, these three re-releases far supersede that (now out-of-print) compilation – they are more comprehensive and, by virtue of re-mastering, offer better sound quality.

Upon Burma’s demise, Miller embarked on a solo career (he has also recorded in various combos under the monikers Maximum Electric Piano, No Man/No Man’s Band, and most recently The Binary System), as well as with Swope in Birdsongs Of The Mesozoic. Prescott has led Volcano Suns, Kustomized, and currently plays guitar and fronts Peer Group. Conley has kept a low musical profile until recently; he produced and played on Yo La Tengo’s 1986 debut album, Ride The Tiger, and reunited with Miller in 1996 for a one- off single as Wrong Pipe. He now leads consonant, with Chris Brokaw (from Come, The New Year)

Like such truly seminal artists as the Velvet Underground and the Stooges, Mission Of Burma’s stature and influence continue to grow; their material remains of a caliber that is rarely paralleled in creativity or integrity. 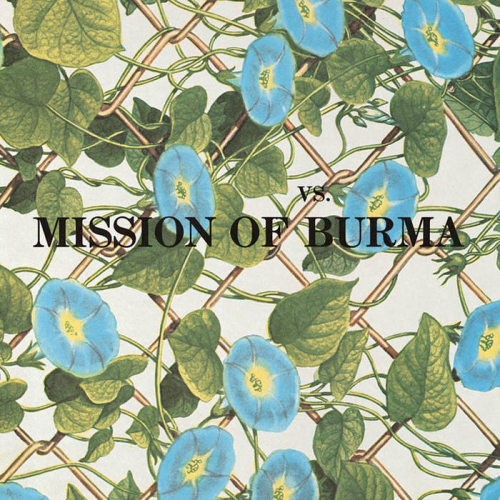 Mission Of Burma VS. 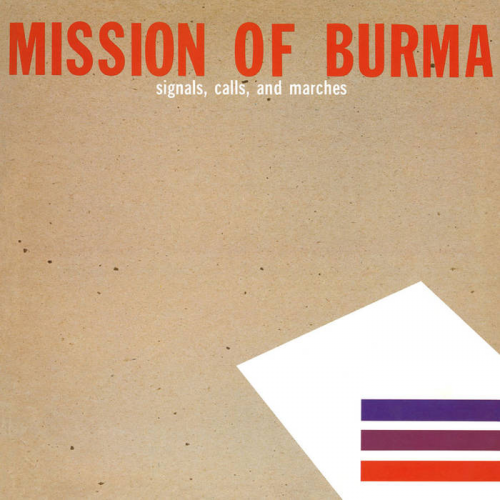 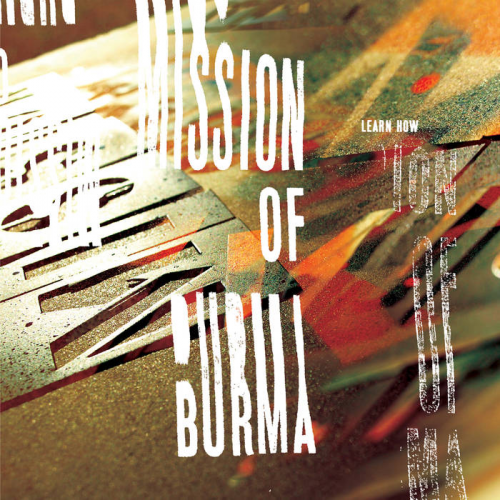 Academy Fight Song
That's When I Reach For My Revolver
Frame and Fortune
This is Not a Photograph
Secrets
Trem Two
New Nails
Dead Pool
Mica
The Ballad of Johnny Burma
Einstein's Day
That's How I Escaped My Certain Fate
Learn How
Peking Spring (Live)
Heart of Darkness (Live)
Dirt
The Setup
2Wice
Spider's Web
Let Yourself Go
Donna Sumeria
13
Innermost
1, 2, 3 Partyy!
Comes Undone
One Day We Will Live There
Second Television
What They Tell Me
ADD in Unison 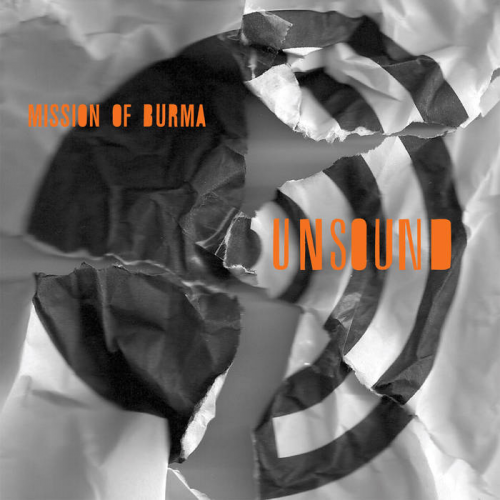