2008’s NO BITERZ EP (Ruffi Tuffi) mixes pop, new wave, and dancehall disco into a juggernaut that shakes and bakes even the most ardent dance junkies. Feel it, love it, live it.

“The effortlessly stylish, no-frills-but-for-the-vintage-synthesizer romp through New Wave that Gwen Stefani and Le Tigre never made.” -THE NEW YORK TIMES 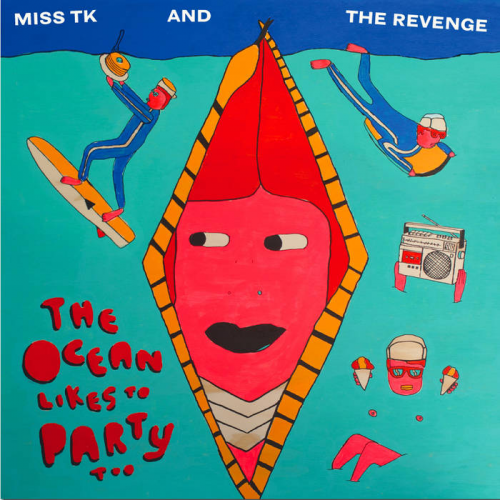 Miss TK & The Revenge The Ocean Likes To Party Too 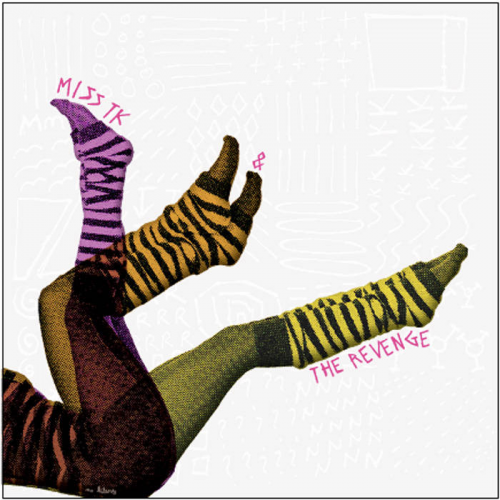