Sometime during the waning days of 2008, in a dusty Williamsburg basement, beneath the haze of a burgeoning financial crisis, ripe with youthful energy and drunk on hope, Miniboone began the endless search for satisfaction that is the life of a rock band. That search has led them to their second LP, Bad Sports, a chronicle of looking for joy and failing, only to find that joy hiding within the soulcrushing hunt itself.

In their search, Miniboone has shared stages with acts as diverse and acclaimed as the B-52s, Art Brut, and Real Estate, and brought their kinetic, unabashedly-delivered power pop to audiences at festivals such as Bonnaroo, SXSW, CMJ and more. They’ve produced an LP (2013’s “Miniboone”), as well as numerous EPs and singles, which have received praised from likes of the Village Voice, NPR, the L Magazine and Vice.

To record their second LP, Miniboone (Tony Aquilino – bass, Craig Barnes – guitar / keys, Drew St. Aubin – drums, and Doug Schrashun – guitar) retreated from the skyrocketing rents of New York’s inwardly advancing but still outer boroughs and decamped to an historic and reputedly haunted upstate manor with producer Travis Harrison (Built to Spill, Homosexuals, Dope Body). What they emerged with is an album that uses the thunder, fury, and layered vocal harmonies of classic rock’s latter day gods to draw attention to the absurdity of rock in 2015. Bad Sports is the frantic chord changes and bilious sneer of vintage Elvis Costello beat over the head by the techno-beauty and IRL-disappointment of the 21st century, the booming right foot of John Bonham and the precisely twirled microphone of Roger Daltrey combining forces to smash a perfectly good smart phone. 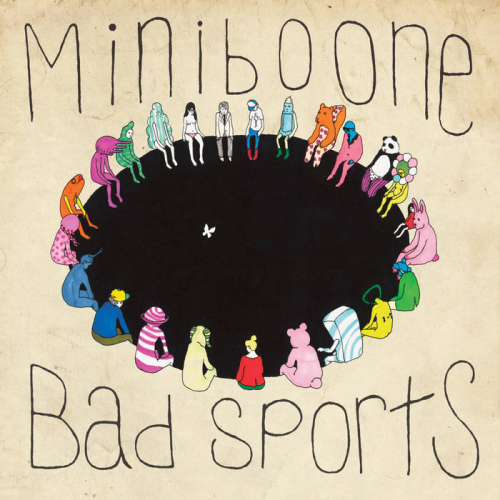 Basic Song
Fake A Way
IRL
Any Other City
A Message To You, Eddie
Wake Up Factory Bouquet
I Don't Wanna Write An Email
Erasure
Mysterious Intoxicants
No Fun In The Funhouse
I Know You Would Do Anything For Love But What Would You Do For Me? 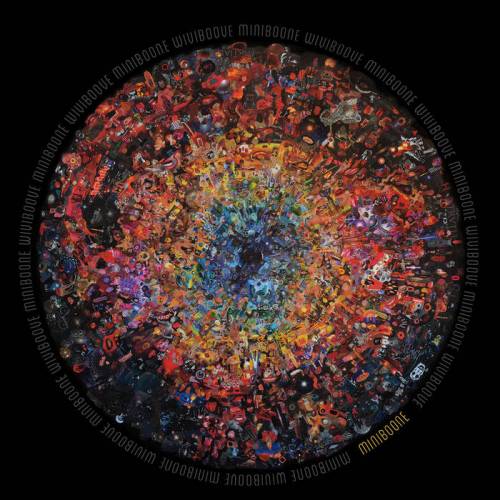 The Superposition of Human Affection
I Could, I Could
Phases
Gimme Gimme Gimme
Rollerskates
Magic Eye
Baby, I Hope So
Just Like the Day I Heard
While U W8
Saints in Her System
$Boone
She Sleeps Alone
Animal Age 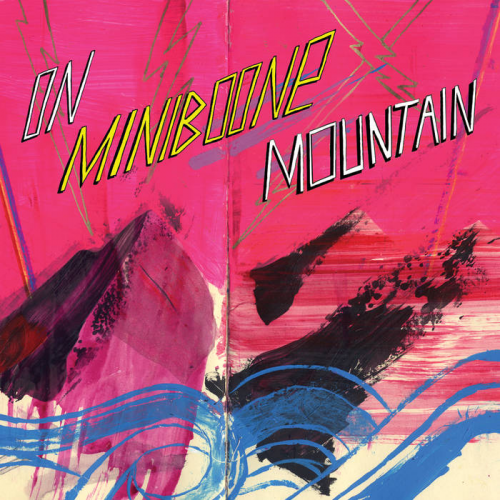 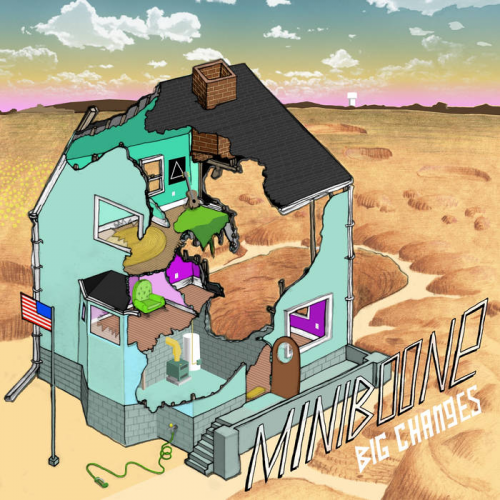