Mineral formed in 1994 and like other young bands, they toured constantly, virtually living in their van. The band’s first release, the 7 inch “Gloria”/”Parking Lot” 7″, was released on Audio Concept by Kerry McDonald from Christie Front Drive (the record was later re-released by Caulfield Records). Through a few rabid fans, that 7″ found it’s way into the hands of crank! and Mineral later decided to release their records on the label.

Their first full length The Power Of Failing, was recorded in 6 days in October 1995, followed by a split 7 inch with Jimmy Eat World and Sense Field shortly after when the three bands hit the road together. Since then, Mineral has released another 7 inch (“February”/”MD”) on Caulfield and songs on various compilations.

Shortly after completing recording for EndSerenading, the four members of Mineral decided to go their seperate ways. Chris and Jeremy formed The Gloria Record. Gabe and Scott were briefly in a band called Imbroco. Gabe is now in Pop Unknown. Scott was last spotted in Austin but as far as we know he doesn’t have a steady rock gig these days… 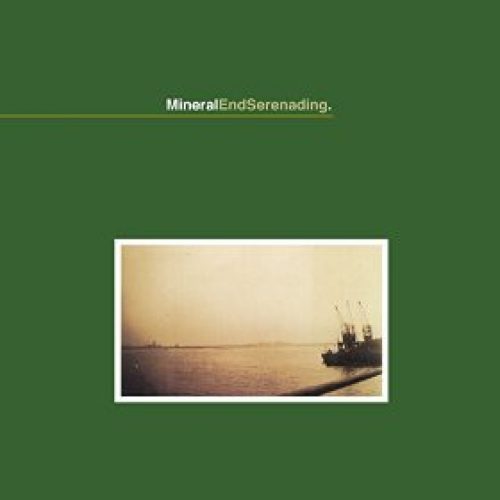 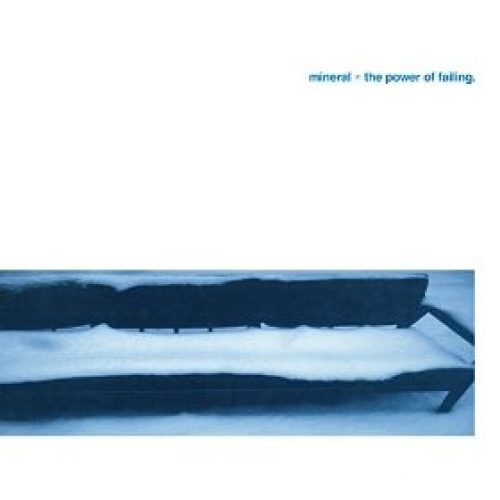 Mineral The Power of Failing