At only 26 years of age, Miles Francis is already known as one of the best kept secrets on the music scene.  Since he started playing – first the drums at 6, then guitar, bass, keyboards, other percussion, anything he could get his hands on – he’s been an audiophile of the highest order.  As a working musician, Miles has collaborated and performed with The Roots, tUnEyArDs, Sharon Jones, Amber Mark, Angelique Kidjo, Action Bronson, Allen Toussaint, Tunde Adebimpe (TV on the Radio) and many others; toured the world with Will Butler (Arcade Fire), Antibalas and EMEFE; and appeared on shows like Late Night with Jimmy Fallon and The Late Show with David Letterman.

And now comes Swimmers, the 5-song EP (and a stunning 25-minute companion film) that Stereogum called “catchy [and] intimate” and Baeble Music described as “Reminiscent of the Dirty Projectors and even St. Vincent…[Swimmers] will catch you by surprise with catchy hooks and a thick layer of emotional depth.” It’s a brilliant introduction to an exciting new voice in leftfield pop and clear proof that Miles knows what he’s doing.

Swimmers is pop music with an edge, but it’s also honest and genuine, the capturing of a particular period in a young person’s life. The EP was written in the back of a tour van and various hotel rooms and recorded by Miles alone in his basement studio. Nothing is looped and there’s no computer magic filling in missing lines. “These five songs captured a raw time for me, when life seemed to be coming to a head. I made an effort not to touch or edit them too much once I had recorded them. I wanted to keep that intimacy in there,” he says. Swimmers has plenty of hooks, but sometimes they’re in unexpected places. It’s smart, but not cocky. It’s confident but not brash. It pushes against the edge, but it doesn’t puncture. These are songs from someone who knows what he wants to say, how to say it, and perhaps most importantly, how to keep you listening. And you’ll definitely want to keep listening. 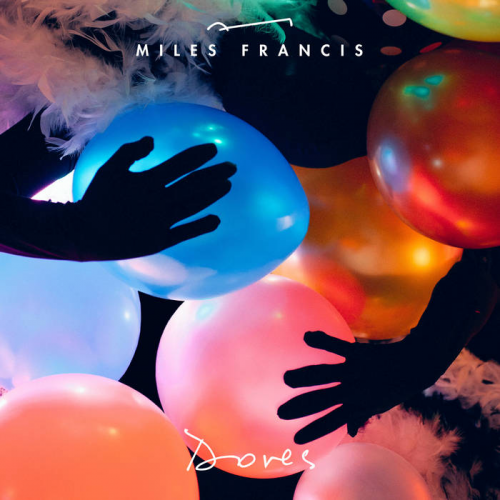 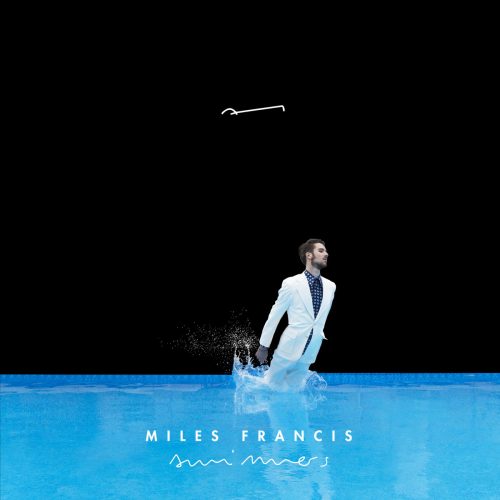 You're A Star
Complex
Deserve Your Love
Take It
Overthink