After a brief hibernation, the art-pop duo Milagres has returned with ZIGGURAT on October 22, 2018.  Two critically acclaimed releases on Kill Rock Stars and Memphis Industries (2011’s Glowing Mouth and 2014’s Violent Light) put the band on a long stretch of US and European tours, including Primavera Sound, Bestival and Electric Picnic, as well as multiple hyped SXSW runs. Between tours, they performed for NPR’s Tiny Desk Concert, KEXP, and KCRW, and shared bills with St. Vincent, Wild Beasts, Nada Surf, Minus the Bear, Low, and others.

Since their 2014 release, producer and multi-instrumentalist Fraser McCulloch has focused on production and recording for NYC artists and agencies, while songwriter and vocalist Kyle Wilson has composed for multiple award-winning films. Eventually, the itch to create their own songs returned, and Milagres soon found themselves holed up in the cavernous choir loft of Greenpoint’s Park Church Co-op, chipping away at an enormous new body of work. Their previous songwriter and producer roles blurred as the pair began to break down old band boundaries and work on the new record as a duo.

After 2014’s Violent Light’s deliberately challenging and dark approach, the new music is striking evidence of McCulloch and Wilson’s evolution toward something brighter and more direct. From a band whose live performance was called, “perfection” by KEXP’s John Richards, and whose recordings have been included in NPR’s best songs of the year list, more greatness is in short order. 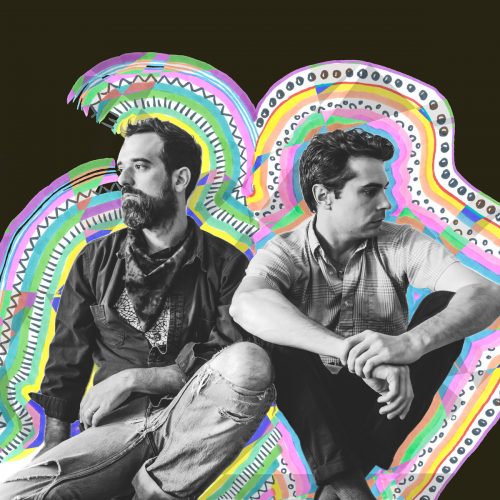 Are You Lonely
Flame
Every Time You Want Somebody
Pindrop
To Ridicule
Is Your Love Enough?
Break Your Heart
This Is Not Love
LA Bed
Ziggurat Brothers
Civilization
Eternity
Forget the World 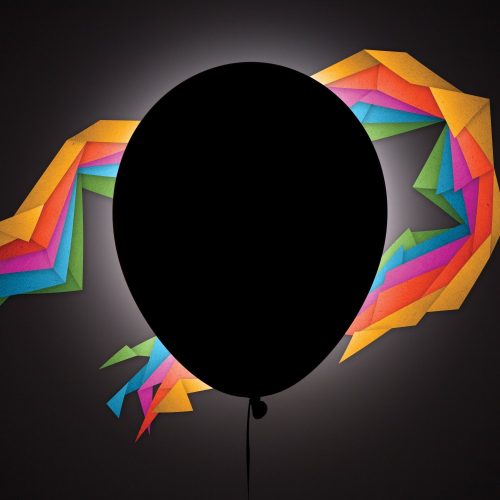 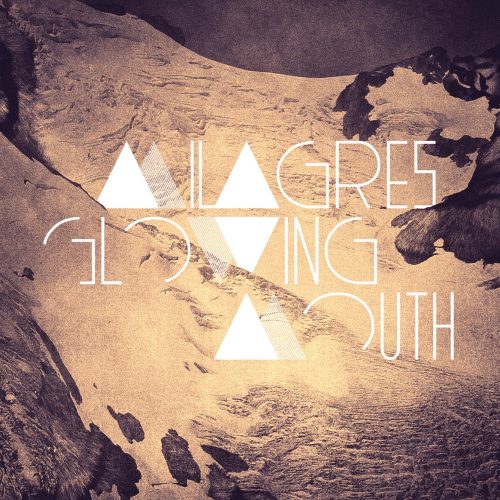 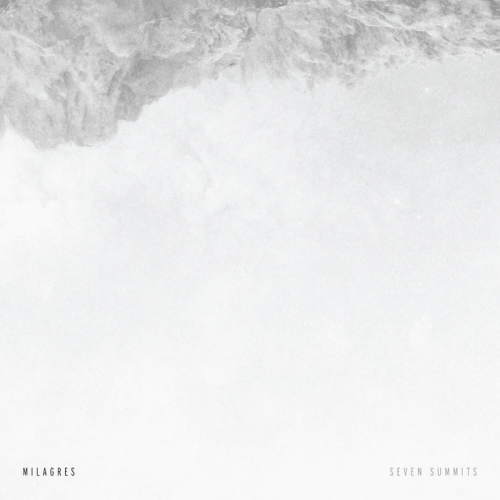