In bowling’s hallowed alleys, a strike is the minor miracle of all ten pins falling at once. Back-to-back strikes make a double. Do it a third time and you’ve got yourself a turkey.

History will decide which sports metaphor to apply to Mike Krol’s first two records, I Hate Jazz (2011) and Trust Fund (2013). But as needle meets groove on Turkey—Krol’s first record for Merge—there is no ambiguity. A shiny black ball tumbles past the suburban strip malls of a polyestered Wisconsin and veers precariously close to an East Coast gutter before gathering momentum in a physics-defying sprint for the Pacific. California is where the headpin falls—the right velocity, the perfect geometry, the bowler’s intent beautifully realized in a noisy moment of awesome destruction.

Mike Krol got his bike stolen and his heart broken. He bailed on graphic-design-as-career. He kept playing drums and guitars, and he kept writing songs about the stuff he hated and the stuff he loved. Leaving Milwaukee for Los Angeles, he took a few years’ worth of wrong turns. But when he showed up at a studio in Sacramento in March 2014, he had his affairs in order. Plug the vocal mic into a guitar amp. Plug the guitar into an overheating box of vacuum tubes. Put the computer in the closet. Roll the tape. 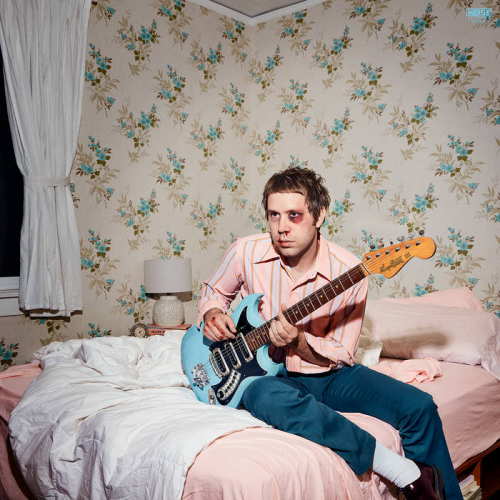 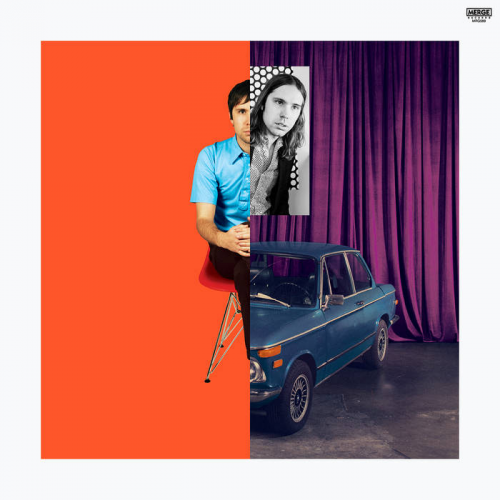 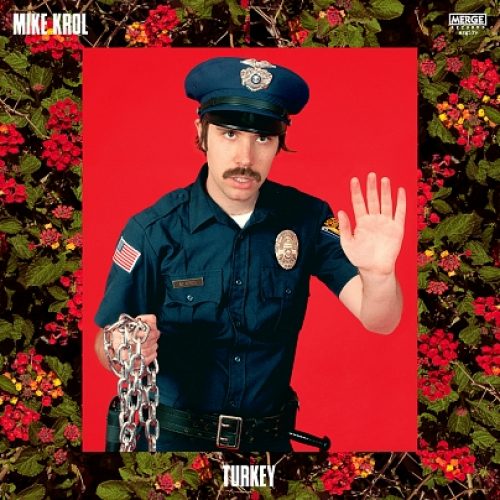 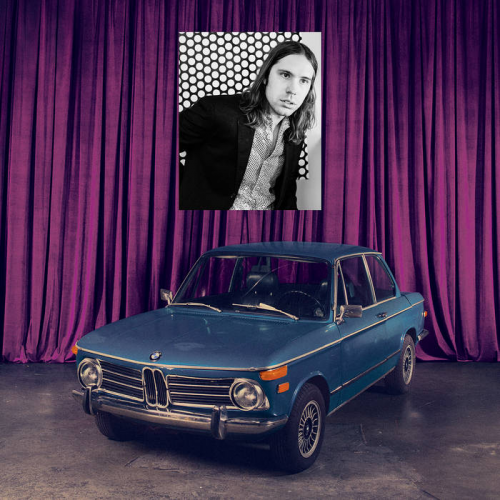 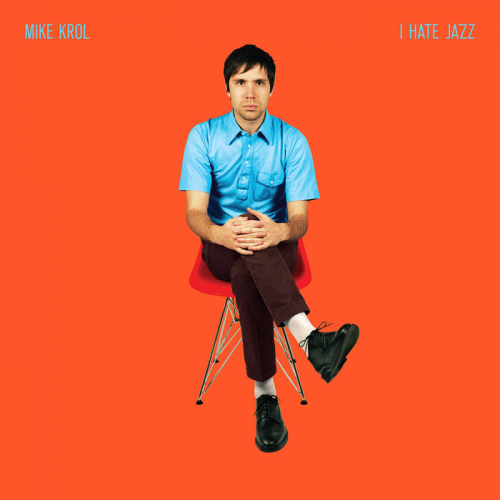