Since releasing their self-titled debut record in 2012, which The New Yorker called, “One of the year’s best albums…a punishing, noisy, exhilarating thing,” the Toronto-based 3-piece METZ have garnered international acclaim as one of the most electrifying and forceful live acts, touring widely and extensively, playing hundreds of shows each year around the world.

“The best punk isn’t an assault as much as it’s a challenge — to what’s normal, to what’s comfortable, or simply to what’s expected. Teetering on the edge of perpetual implosion,” NPR wrote in their glowing review of METZ’s 2015 second album, II.

Strange Peace was recorded in Chicago, live off the floor to tape with Steve Albini. The result is a distinct artistic maturation into new and alarming territory, frantically pushing past where the band has gone before, while capturing the notorious intensity of their live show.

“Recording in Chicago was a blast. We tracked fourteen songs in four days. It was the first time we felt confident enough to just play live and roll tape,” Edkins said of the recording process. “Strange Peace is much more diverse and varied than anything we’ve done before, which was exhilarating, but terrifying, too. We took the tapes home to Toronto feeling like we’d made the record we wanted to make.”

The trio continued to assemble the album (including home recordings, additional instrumentation) back in their hometown, adding the finishing touches with longtime collaborator, engineer and mixer, Graham Walsh.

From the ferocious opening track, “Mess of Wires,” we’re met by the sheer force and fierce musicianship we’ve come to expect from METZ. With the unhinged, post-punk fragments of “Drained Lake,” and the whirling, acerbic pop features of “Cellophane,” the band’s hectic progression becomes clear. But Strange Peace isn’t merely a collection of eleven uninhibited and urgent songs. It’s also a kind of sonic venting, a truculent social commentary that bludgeons and provokes, excites and unsettles.

“The songs on Strange Peace are about uncertainty,” Edkins explains. “They’re about recognizing that we’re not always in control of our own fate, and about admitting our mistakes and fears. They’re about finding some semblance of peace within the chaos.”

With all the pleasurable tension and anxiety of a fever dream, Strange Peace is equal parts challenging and accessible. It is this implausible balancing act, moving from one end of the musical spectrum to the other, that only a band of METZ’s power and capacity can maintain: discordant and melodic, powerful and controlled, meticulous and instinctive, subtle and complex, precise and reckless, wholehearted and merciless, brutal and optimistic, terrifying and fun.

“Their whiplash of distortion is made with precision, a contained chaos. But you would never talk about them like that. Because METZ are not something you study or analyze,” wrote Liisa Ladouceur in Exclaim! “They are something you feel: a transfer of energy, pure and simple.”

In other words: to feel something, fiercely and intensely, but together, not alone. 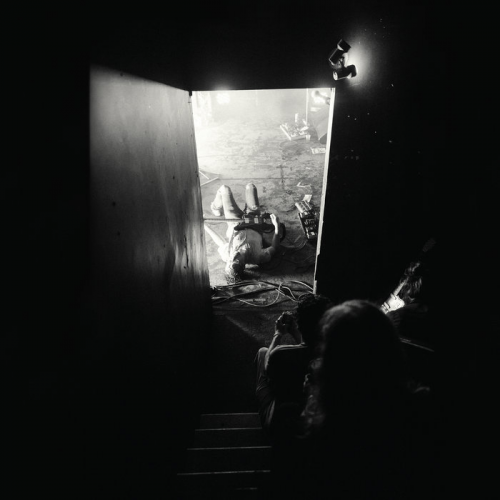 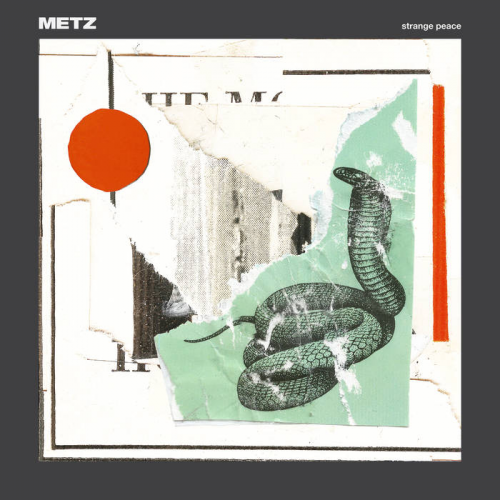 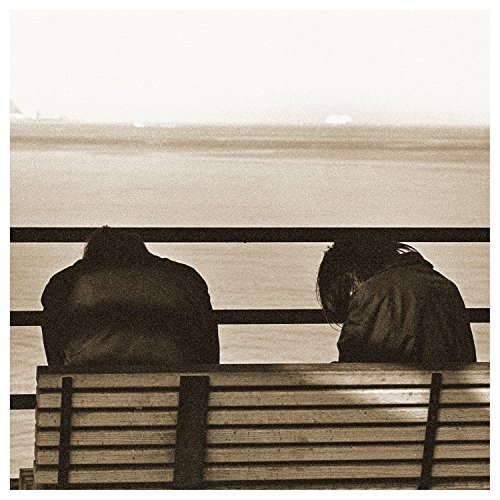 Acetate
The Swimmer
Spit You Out
Zzyzx
I.O.U.
Landfill
Nervous System
Wait in Line
Eyes Peeled
Kicking a Can of Worms 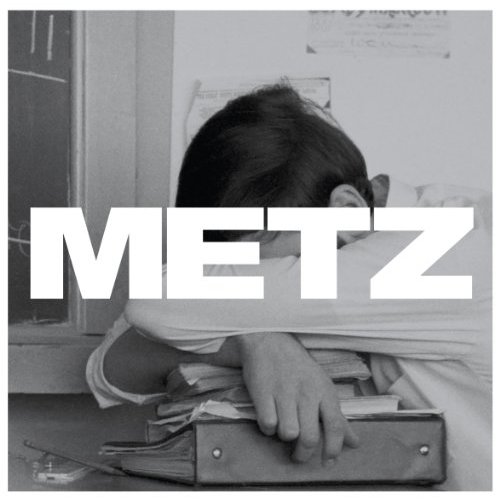 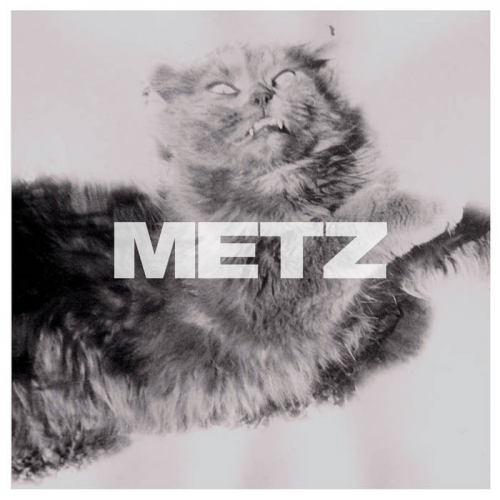 Dirty Shirt
Leave Me Out