Megafaun didn’t need to record a thing during the first half of 2010. After all, 2009 had been a busy year, with four North American tours and an extended European run. Those trips supported the band’s much-lauded second album, Gather, Form and Fly, praised by Rolling Stone for its “acoustic grace” and “clanging percussion,” four-starred by the likes of SPIN and MOJO, and and declared “intriguing and heartfelt” in Pitchfork’s 8.1 acclamation. And 2010 didn’t look so lazy, either: Before the confetti could come down on the new decade, two North American treks were in the works, as well as a return to Europe in the spring and fall. Duke University had commissioned the band to record an expansive and expensive American roots music project, and Gayngs-the psychedelic soul supergroup on which the North Carolina trio had added drums, bass, keyboards and vocals-would demand at least a few of the year’s finite weeks.

But on a Monday morning in January, Megafaun started writing. Seven days later, they were in a proper recording studio for the first time-challenging themselves, challenging each other, challenging most everyone’s notion about what Megafaun is and might be. The result is Heretofore, a six-song mini-album that finds the band both focusing their songs and stretching the limit of song itself. Driven by their experiences during the whirlwind of 2009, these 34 minutes, as fresh and revived as a Carolina spring morning, are something they felt they simply had to do. Good for us.

Across its first two LPs-2008’s Bury the Square on Table of the Elements and Gather, Form and Fly, the band’s Hometapes debut-Megafaun did nothing if not test the boundaries of its comforts. Joe Westerlund and brothers Brad and Phil Cook (singers, songwriters, composers, arrangers and improvisers all) found rarified intersections between bedrock folk and howling drone, between primal blues and cascading feedback, between canyon rock and warped field recordings.  Heretofore, a mini-album and Megafaun’s third release in as many years, is yet another articulation of the band’s evolved Americana vernacular. Rather than push the boundaries with sonic plundering or structural pillaging, however, Heretofore finds Megafaun pairing five of its most concise, communicative songs to date with its most challenging, compelling experiment ever, a radiant and redemptive 13-minute instrumental called “Comprovisation for Connor Pass.”

On the jangly pop rollick “Carolina Days,” Phil Cook sings and smiles about the delights of new frontiers and old homesteads; on the gorgeous country drifter “Volunteers,” Brad Cook guides two jilted lovers through their reasons to stay or leave. And on “Eagle,” Westerlund leads the band through a playful monologue to his younger brother and sister. Lyrically silly, sweet and sincere, the song twists between the multidimensional movements of Phish, the ecstatic pulses of Megafaun collaborator Arnold Dreyblatt and the pure grit of Creedence Clearwater Revival. All of these tunes stare at the world with big, thoughtful, lyrical eyes and plant their flags with more immediacy than ever before. True to Megafaun form, the soundscape shifts once it all seems safe.

But that sounds too deliberate: Megafaun spent months recording its first two LPs, squeezing in sessions in hot living rooms and cramped practice spaces between service-industry shifts. They made Heretofore in a series of instinctual bursts, thinking on the tape rather than thinking through the tape. The luxurious opening title track, for instance, was built from the first riff they stumbled upon during the opening day of rehearsals. Cantering and momentous, with rays of electronics filling the spaces between group vocals that stretch like rural routes, the tune was finished by nightfall. “Comprovisation” comes cut from the first 15 minutes of a four-hour improvisation recorded at the very start of these sessions. Megafaun added several layers and invited collaborators to contribute parts, but the core remains an unadulterated, instinctive moment-a statement of trust and communication, a union of familiarity and imagination. After more than three years of recording, touring and collaborating with Bon Iver, Akron/Family, The Dodos, Sharon Van Etten, Greg Davis and many more, it’s Megafaun, wonderfully summarizing itself.

Megafaun recorded Heretofore between January 12 and February 28 in Raleigh, N.C., at Flying Tiger Sound with BJ Burton. The music was mixed by BJ Burton and Megafaun and mastered by Jeff Lipton at Peerless Mastering. These six tracks feature, at various points, Robert “Crowmeat Bob” Pence on baritone saxophone, Mark Paulson on violin, Matt Watts on electric guitar, members of Slaraffenland on horns and a whole slew of pals on backing vocals.

Megafaun is generally on tour.

Megafaun will record a new LP later this year. 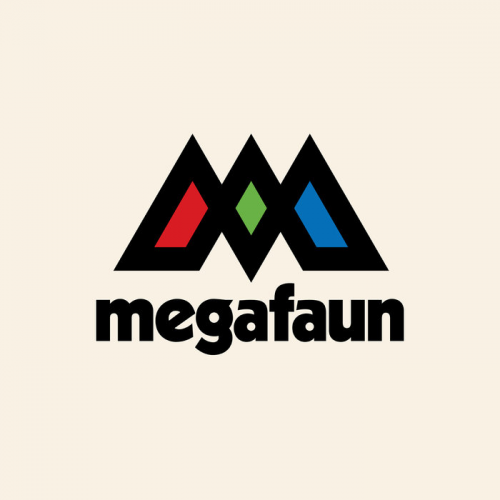 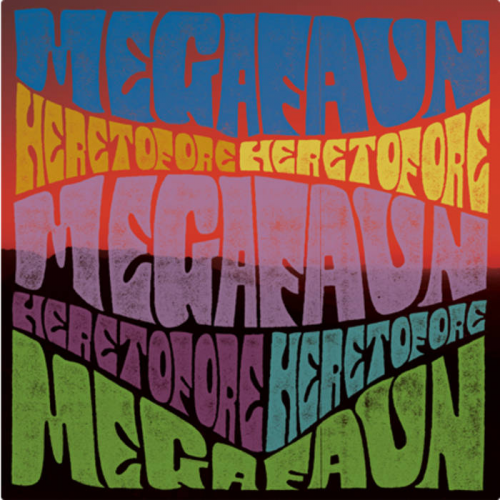 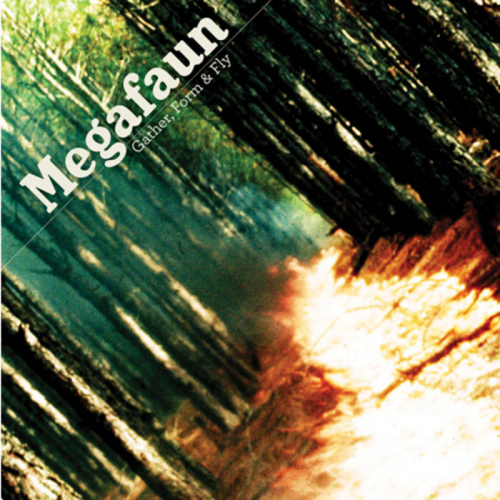