Matthew Caws has been the lead singer/guitarist of the New York based group Nada Surf for over twenty years. He’s consistently toured the world with the band during this time, but only on rare occasions has he taken the stage solo to perform their catalogue of melodic, soulful pop songs.

Matthew has collaborated with Dan Wilson, Juliana Hatfield and Michael Lerner (of Telekinesis), and has had his songs covered by Aimee Mann, Ed Harcourt, Manchester Orchestra, amongst many others. 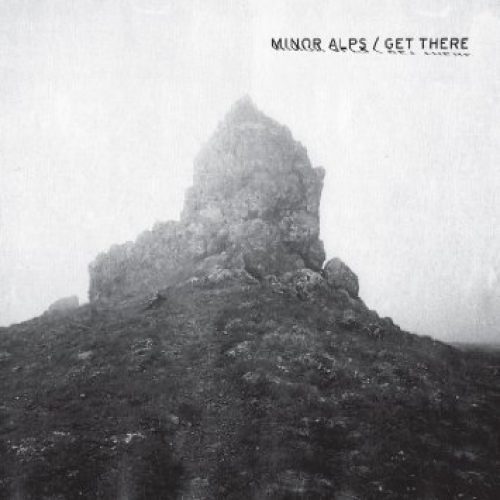 Matthew Caws Minor Alps – Get There