Ultimate Care II is the new album from renowned conceptual electronics duo Matmos (Drew Daniel and M.C. Schmidt). Recorded in the basement studio of their home in Baltimore, the album is constructed entirely out of the sounds generated by a Whirlpool Ultimate Care II model washing machine. Like its namesake, the album runs across its variations as a single, continuous thirty eight minute experience that starts with the grinding turn of the wash size selection wheel, and ends with the alert noise that signals that the wash is done. Between these audio-verité book-ends, we experience an exploded view of the machine, hearing it in normal operation, but also as an object being rubbed and stroked and drummed upon and prodded and sampled and sequenced and processed by the duo, with some occasional extra help from an ultra-local crew of guest stars (some of whom regularly do laundry chez Matmos). Dan Deacon, Max Eilbacher (Horse Lords), Sam Haberman (Horse Lords), Jason Willett (Half Japanese), and Duncan Moore (Needle Gun) all took part, either playing the machine like a drum, processing its audio, or sending MIDI data to the duo’s samplers. The vocabulary of the Ultimate Care II, its rhythmic chugs, spin cycle drones, rinse cycle splashes, metallic clanks and electronic beeps are parsed into an eclectic syntax of diverse musical genres. The result is a suite of rhythmic, melodic and drone-based compositions that morph dramatically, but remain fanatically centered upon their single, original sound source.

Like their promiscuous DJ sets, the palette of genres in play reveals Matmos’ hybrid musical DNA: Industrial music, vogue beats, gabber, Miami bass, free jazz, house, krautrock, drone, musique-concrete, and new age music all churn up to the surface and are sucked back into the depths. In this moiré pattern of textures, the listener encounters elements that sound like horns, kick drums, xylophones or sine waves, but in fact each component is meticulously crafted out of a manipulated sample of the machine. In other hands, such relentless conceptual tightness would court claustrophobia. Happily, Matmos’ willingness to transform audio and engage pop structure bypasses arid, arty thought exercises and produces instead their signature effect: abject and unusual noises yielding weirdly listenable music.

The duo know how to rein back the processing too. In its starkest passage, we hear the rinse cycle of the machine run uninterruptedly for four minutes as a slow filter sweep combs across the oceanic frequency range. The result is a kind of “Environments” LP that never was: the Psychologically Ultimate Washing Machine. It’s a gesture that’s likely to infuriate some people and tantalize others. Is this the conceptualist emperor’s new clothes, a wistful domestic reverie, a parody of recent moves in “object oriented” philosophy, a feminist point about alienated domestic labor, an elegy to a discontinued model that stands in for unsustainable and water-wasteful technologies generally, or simply an immersion in the beauty of the noises of everyday life? Sucker-punching ambient pastoral, the album ends with a techno-industrial-booty bass workout that recapitulates motifs from across the entire composition before grinding to a halt, its task completed. Funny and sad, bouncy and creepy, liquid and mechanical, Ultimate Care II swirls with perverse paradox, but the agitation at its core offers vital evidence of Matmos’ abiding faith in the musical potential of sound.

In a visual analogue to the recording process, the artwork for the album is constructed entirely out of photographs of the machine in question shot in its natural habitat and then digitally manipulated by New York artist Ted Mineo. Lending trunk-rattling low end and sharp high frequencies, Rashad Becker mastered the album at D&M in Berlin. San Francisco motion graphics firm L-inc, who created the “Very Large Green Triangles” video for Matmos’ last album, “The Marriage of True Minds”, are slated to create a video to accompany Ultimate Care II. The duo will be performing in the United States and Europe to celebrate the release. 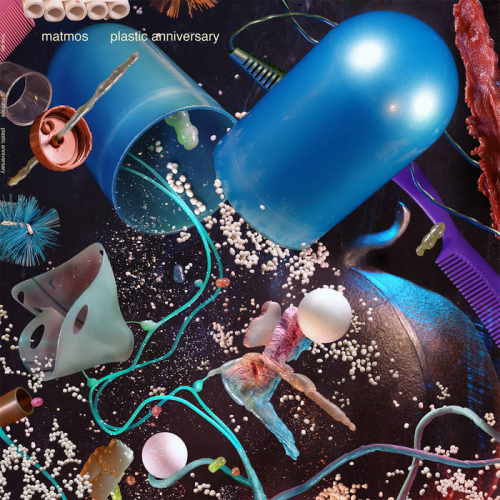 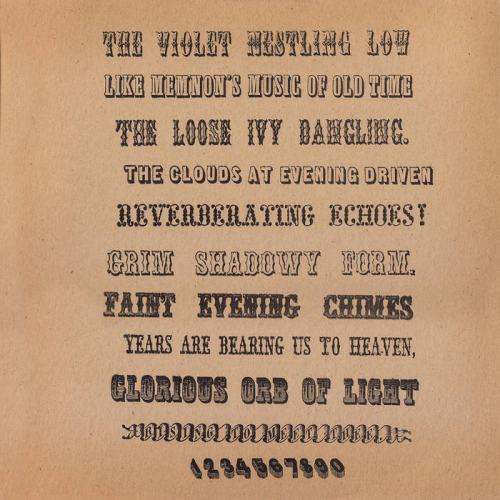 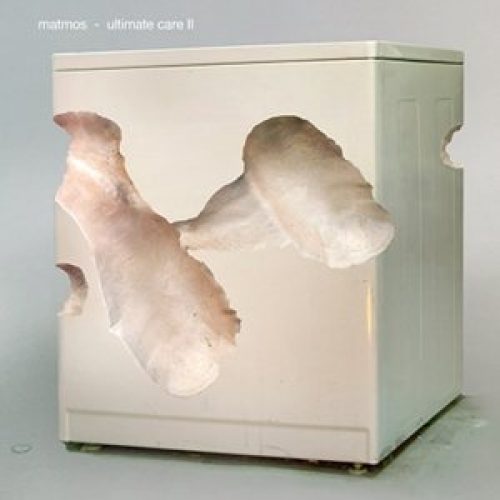 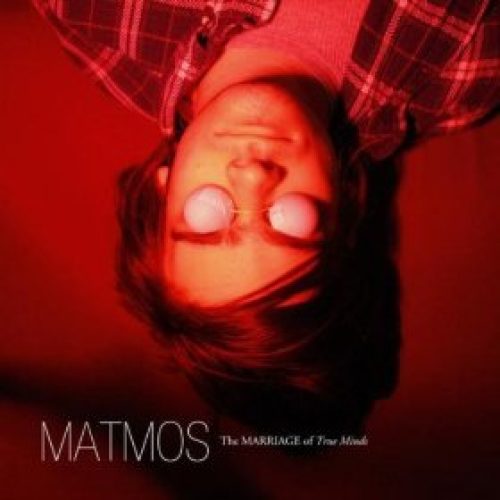 Matmos The Marriage of True Minds 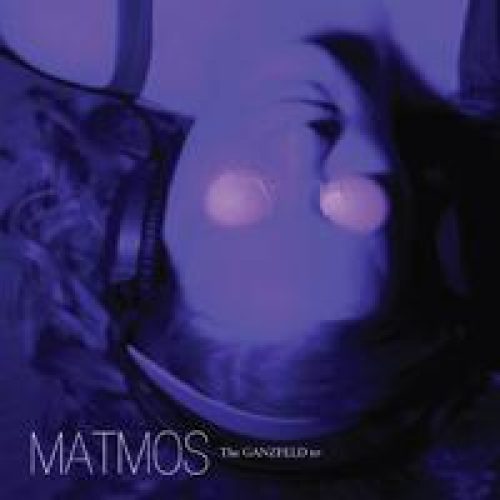 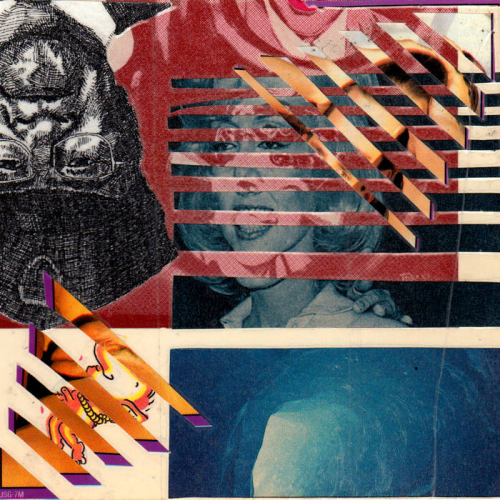