Masters Of The Hemisphere

Athens, GA-based indie-pop combo Masters of the Hemisphere was founded in 1996 by singers/songwriters Sean Rawls and Bren Mead, longtime friends who by high school were already veterans of a series of bands including Jasper’s Arm, Vetran, Volcano Clutch, Eat Rice on Friday and Linus, many of them documented on cassettes released via the teen duo’s Everybody’s Wearing Them label. When Mead’s family relocated to New Mexico, he and Rawls continued writing and recording independently, planning a split cassette for Kindercore, Nose Plug, which remains unreleased; eventually reuniting in Athens, they formed Masters of the Hemisphere with Kindercore chief Ryan Lewis on drums (later replaced by the Mendoza Line’s Jeff Griggs). After debuting with the EP Going on a Trek to Iceland, the group expanded to a quartet with the addition of multi-instrumentalist Adrian Finch; the Masters’ self-titled full-length LP followed in 1999, and a year later the group issued I Am Not a Freemdoom, an ambitious concept album released with a comic book. 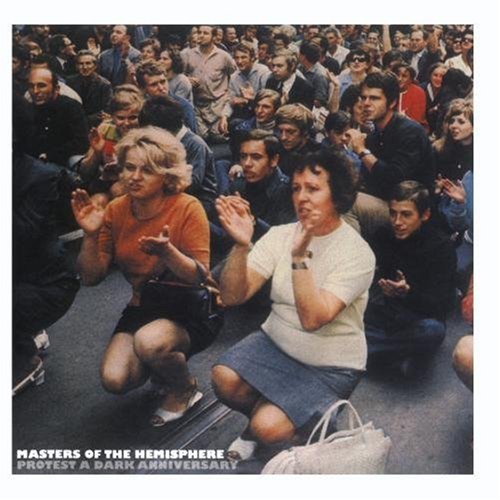 Masters Of The Hemisphere Protest A Dark Anniversary

Anything, Anything
200 Heads
Sailboat Kite
Local Government
Take Time
Rules Of Life
All Your Winning Numbers
Give Me Something Clearly
In The Morning
The Gauntlet
Summer With You 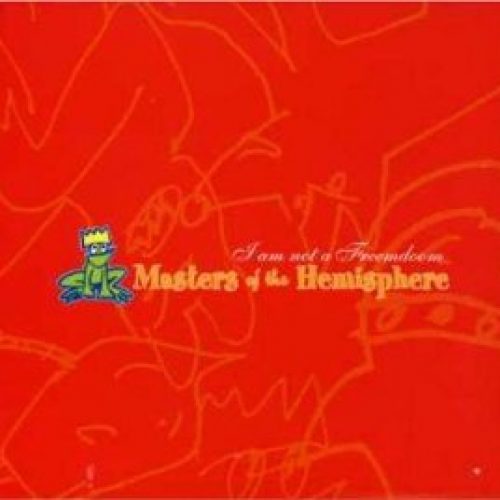 Masters Of The Hemisphere I Am Not A Freemdoom

So What About Freemdoom
Who Is This Dog?
The Dog Who Controls People's Lungs
The New Commotion
Gorgar's Room
Freemdoom's Lab
The New Freemdoom
The Sun In The Afternoon
Summer In Krone Ishta
Mal Needs To Talk About The Things He Wants To Say
Mal's Throes
Calm Calm Coma
Fearsome Duo