Ex Hex is Mary Timony, Laura Harris, and Betsy Wright. They are a power trio hailing from Washington, DC, making the music you’ve been waiting for. Drums, bass, guitar, P90s, searing leads—this is unapologetic rock ’n’ roll spat out in the discipline’s mother tongue. Their full-length debut Rips will be released on October 7 in North America and October 13 worldwide.

Mary found Laura Harris (The Aquarium, Benjy Ferree) and they hit it off immediately. Laura is a monster on drums: intuitive, solid, and just a bit rough around the edges. The pair played together for a couple of months in a tiny carpet-lined practice space shared with half a dozen hardcore bands and what appeared to be the better part of a B.C. Rich Mockingbird.

In walked Betsy Wright from the wilds of Virginia. She and Mary have similar tendencies, both defaulting to denim and The Voidoids. Betsy is a performer and an ace piano player, and before long, she was slinging a cherry SG as the third member of Ex Hex.

The group played a handful of shows and a couple of months later, in the spring of 2014, headed into the studio. Working furiously, they recorded over the span of two weeks in North Carolina with Mitch Easter (Let’s Active) and in the basement of Mary’s home with frequent collaborator Jonah Takagi. Bobby Harlow (The Go, Conspiracy of Owls) was tapped to mix because of his unique take on making rock records. 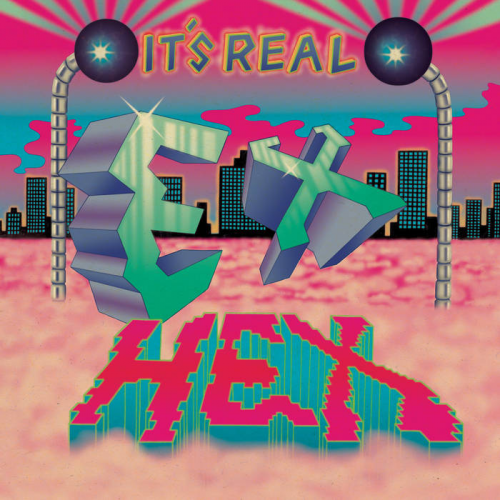 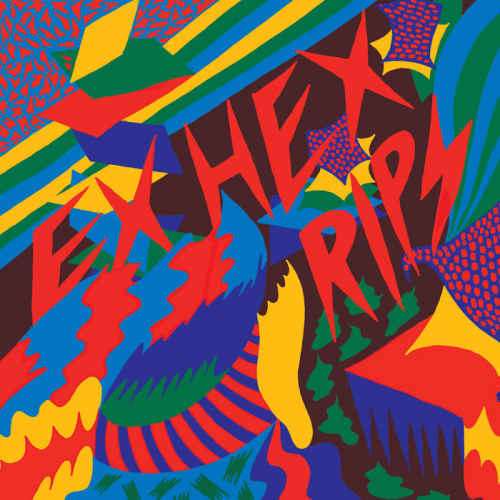 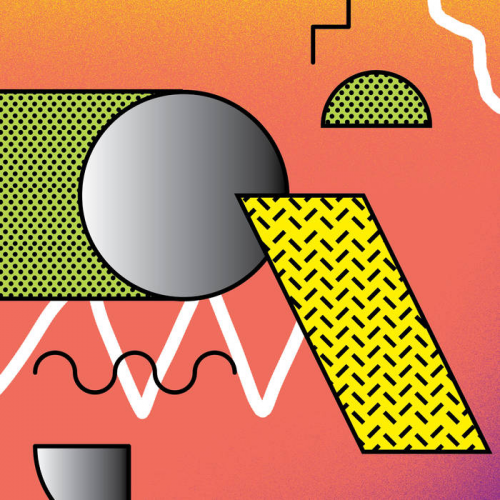 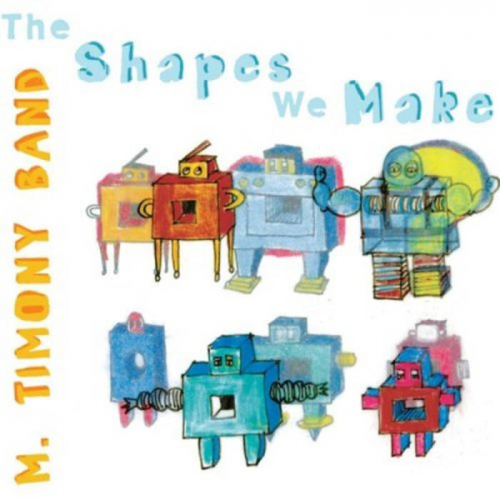