Marnie Stern the album mirrors Marnie Stern, the woman. Birthed during a challenging period in her life, the self-titled Marnie Stern is a compendium of life stories both bitter and sweet.

Marnie’s third and latest LP, while clearly containing her strongest songs ever, had its fumbles on the way to the finish line. She laughs when describing how the initial recording files were lost and ultimately retrieved through a series of trials-by-fire (upon which many a cigarette was lit) and in one complete statement, she quips: Holy Doodle! You will find both the artist and the album to be brighter, louder, and bustling with confidence as the end result.

Clearly, Marnie Stern’s life and music are not easily separated, which is why Marnie Stern the record and Marnie Stern the person have REAL personality. Upon hearing her last two albums, In Advance of the Broken Arm (2007) and This Is It And I Am It And You Are It And So Is That And He Is It And She Is It And It Is It And That Is That (2008), it’s quite evident that Stern lives in between the lines of chaos and harmony. While Stern’s previous efforts garnered much critical acclaim, highlighting Stern’s dexterity with both guitar playing and songwriting, she still remains the underdog of contemporary celebrated female musicians. 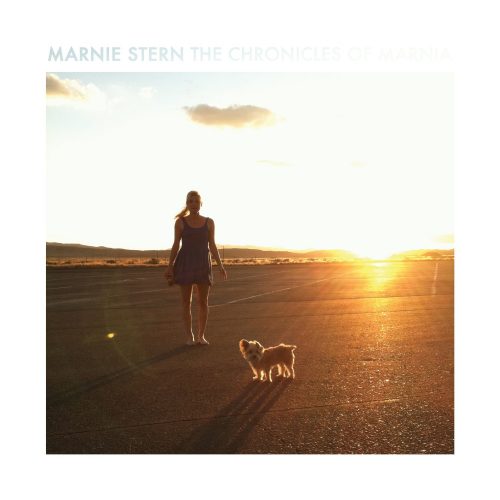 Marnie Stern The Chronicles of Marnia 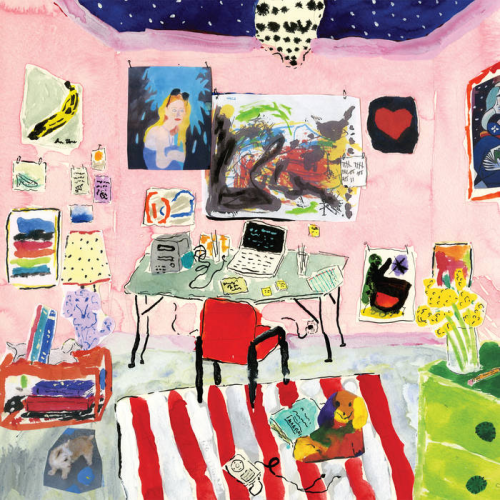 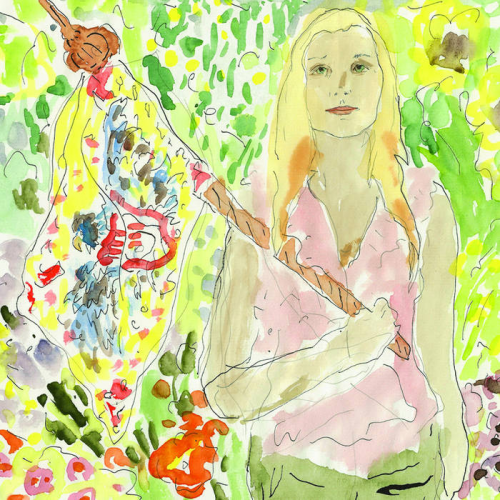 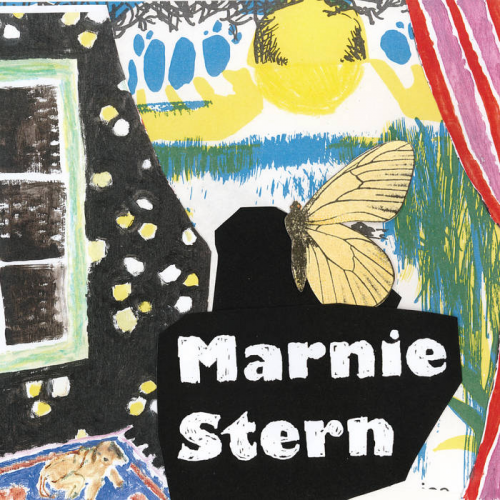 Marnie Stern In Advance Of The Broken Arm

Vibrational Match
Grapefruit
Every Single Line Means Something
Precious Metal
Put All Your Eggs in One Basket and Then Watch That Basket!!!!
Logical Volume
Absorb Those Numbers
This American Life
Letters From Rimbaud
The Weight of a Rock
Plato's Fucked Up Cave
Healer
Patterns of a Diamond Ceiling