Marlowe is a rap duo, a sonic underworld of psychedelic beats and breakneck flows that hit with wig-splitting force. A collaboration between producer/mad writer L’Orange and rap prodigy Solemn Brigham, Marlowe has set their own standard for hip-hop internationally. The two partners and longtime friends from North Carolina have released two critically acclaimed albums, headlining US & UK tours and capturing the attention of fans worldwide.

Neither mainstream nor underground, Marlowe gathers influences from the past, present and future to create something wholly unique unto themselves, all while still building from and paying tribute to the foundations of hip-hop. From modern homages to classic psych and garage music to golden era-esque scratching hooks, from sociopolitical reflection to blisteringly witty punchlines, Marlowe has created a world all their own.

After both of Marlowe’s previous two records, the self-titled “Marlowe” and “Marlowe 2,” the group received critical acclaim, garnering multiple album of the year awards from the likes of BBC6, Yahoo! Entertainment and Amoeba Music as well as debuting as the #1 hip-hop album in the UK on iTunes. The group’s music has been featured in TV, film, podcasts & videogames. Notably, their song “Future Power Sources,” was featured in Gatorade’s “Greatness Starts With G” campaign that aired through the 2021 Olympics, the NBA finals, and the NHL Stanley Cup. They’ve also been featured in spots including a 7-11 commercial directed by Harmony Korine, Fox Sports NFL, & ESPN as well as massive video games like NBA 2K22, Saints Row & Fortnite.

Before they joined forces to create the group, L’Orange & Solemn Brigham were making waves in new worlds. While Solemn Brigham’s rise was sudden and profound, L’Orange has been a mainstay of underground hip-hop for nearly a decade. Having worked with hiphop artists such as Rapsody, MF DOOM, Del The Funky Homosapien, Open Mike Eagle, Kool Keith and many more, L’O has become known as a unique story teller, along with one of hip-hop’s premier producers. Mello Music Group entered the picture in 2013, creating a home for L’Orange’s classic albums “The Night Took Us In Like Family” with Jeremiah Jae and “Time? Astonishing!” with legendary rapper Kool Keith.

While a 15+ year friendship and collaboration preceded it, the group’s formation came in 2017 after Solemn Brigham was featured on L’Orange’s album “The Ordinary Man”. This may be the first credit to Solemn’s name, but they first joined forces in their youth, forming a group that was originally known as Lost Arts. Their first song released as Marlowe by the same name is an homage to their origin. They quickly built a following that immediately recognized the chemistry and energy that they brought out from one another, racking up tens of millions of plays and their colorful vinyl selling out.

Following a sold-out 2021 U.K. tour, L’Orange and Solemn, along with unofficial third member of Marlowe, artist Ruff Mercy, are back and collaborating again to bring new energy and perspective to future releases. 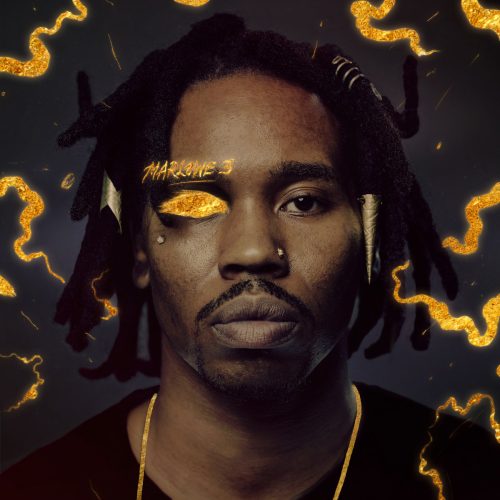 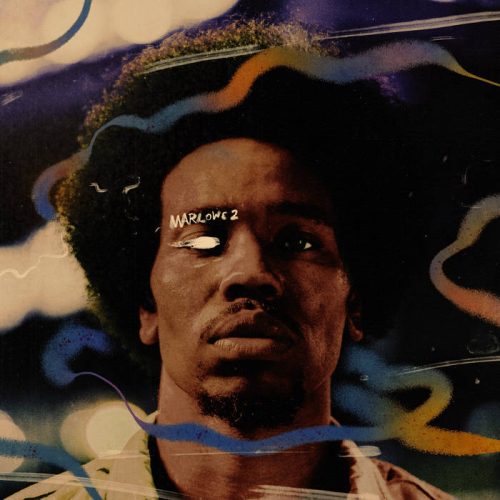 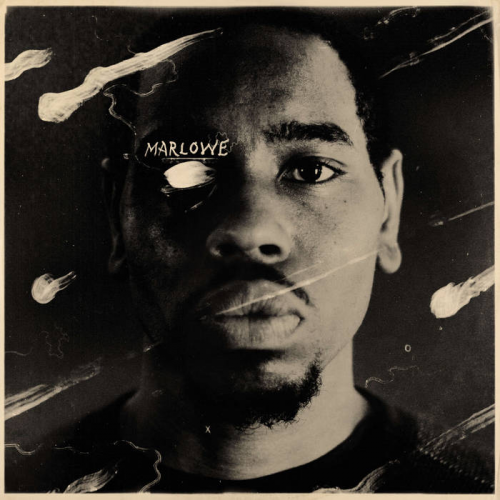