Brothers Jared and Michael Bell have been making music together as Lymbyc Systym since 2004. Though Jared resides in Brooklyn and Michael in Phoenix, their years of shared experience and deep connection through music have helped them develop a remarkably refined and fluid cross-country writing process. “Growing up together our musical minds converged to function as one unit, which is great up to a point – but it can also be a recipe for compositional stagnancy,” says Jared. “With two-thousand miles between us, we’re continuously experiencing things in different ways at the same time – the weather, the pace of our cities, our interior surroundings. We embrace this divergence. It keeps us sane, and the ideas fresh.”
Despite the physical distance, their brotherly connection sounds more tenacious than ever on their new album Split Stones. Throughout the album, the duo explore the power of disparate halves coming together to form a unique whole. The idea serves as an analogy for Jared and Mike’s relationship, Lymbyc’s sound, and the mind/body dichotomy. Their interest in the notion of fragmented halves working together dates back to an early ’80s body relaxation cassette their mom used to play in the car when they were kids. They stumbled upon the tape in a junk drawer during one of the recording sessions for Split Stones and ended up sampling it for the album’s title track.
All of the songs on Split Stones were created using arpeggiators but with a distinctly Lymbyc twist. Throughout the album the arpeggiators act as living machines – scientific clarity in harmony with human uncertainty. As Jared explains, “Instead of synching up the arpeggiators, they were recorded freely with countless variations, then edited together manually. It made for an incredibly dynamic and organic rhythm that set the compositional tone for the rest of the record.” The resulting collection of songs is the duo’s most up-tempo, vibrant, and danceable album to date.
Recorded largely in their respective home studios, the duo went to Dallas to track live drums at Elmwood Recording, where they mixed their previous albums Shutter Release and Field Studies with John Congleton. The album opens with “Generated Bodies”, a song that starts as a colossal instrumental rock track, but quickly evolves into spirals of chordal synths and electronic beats, mirroring the band’s metamorphosis over the past decade. Other songs like “Split Stones” and “Pulses” find the band experimenting with longer cinematic song structures, leaving behind the short “Pop” song structures they’ve delivered on previous albums. The album veers into full on dance mode on “Paraboloid” before things wind down with the sunny groove of album closer “Scientific Romance”. 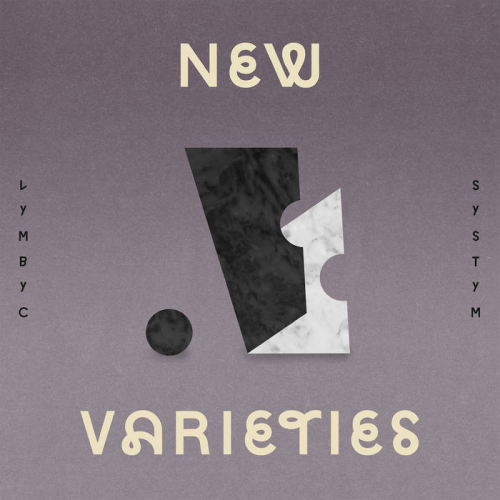 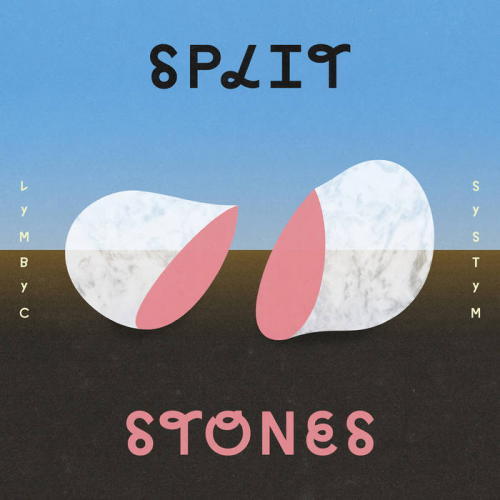 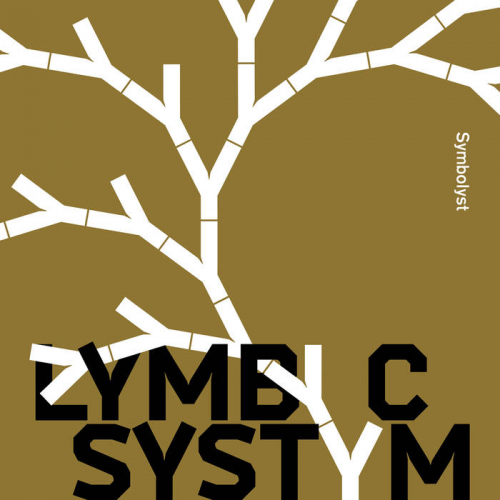 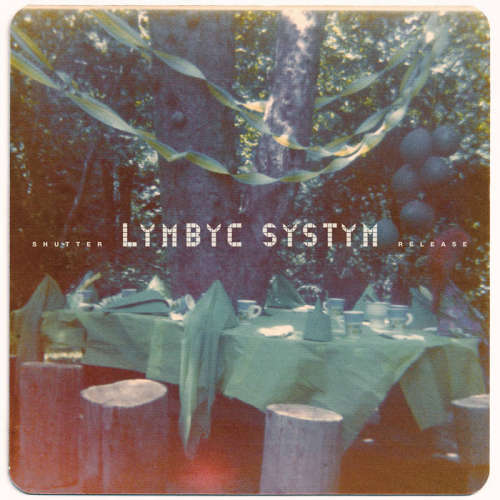 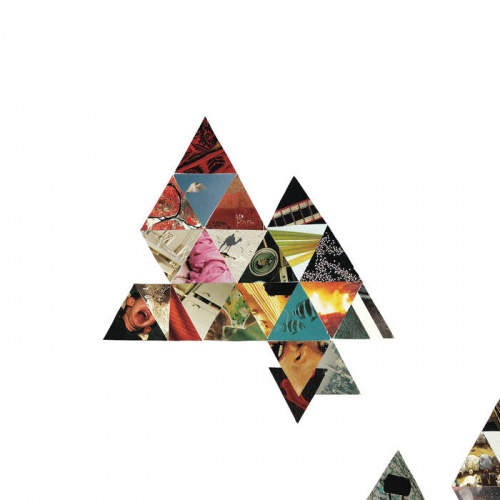 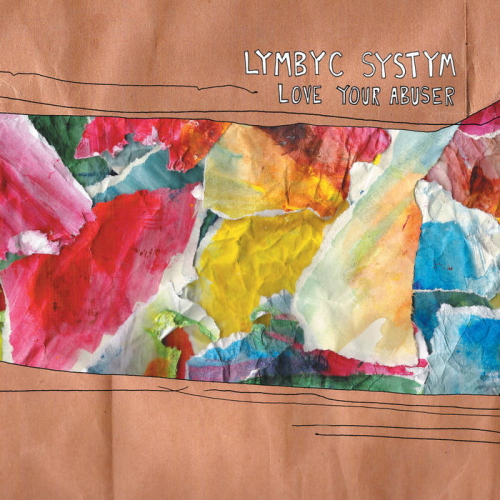 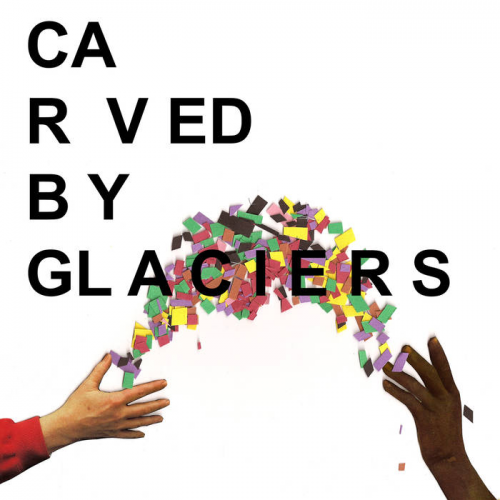