Love Like Hate are Heather Cheketri and Sonja Ter Horst, who combine their different but complementary writing styles between the grungy electric guitar and melodic piano and are carving a unique niche within the landscape of emerging Australian artists with a sound they refer to as dark pop.

Forming in 2009, Love Like Hate released their debut EP Rabbit Hole, produced by ARIA nominated Lachlan Mitchell 2012. The five track recording was well received in Australia and US independent music charts and as a first offering received staggering reviews with 9 out of 10 stars from Tone Deaf.

Returning home from a European tour in 2014 with an exclusive signing to independent music giant Rough Trade Publishing  (Violent Femmes, Le Tigre, Godspeed You Black Emperor!), Love Like Hate headlined the 2014 sold out London Vegan Beer Fest for an audience of hundreds and played shows across Europe (including Berlin and Paris). A triumphant return to the UK in 2015 at the once again sold out London Vegan Beer Fest, Love Like Hate also performed as part of the Vegan Roadshow. Stopping in all major cities including Leeds, Newcastle, Nottingham, Edinburgh, Glasgow, Liverpool, Oxford, Bristol and London, they unknowingly along the way hooked in radio host, Marc Reiley from BBC Radio 6 Music program.

There is a beautiful dark intensity to the way the band approaches pop. It’s the music you want on the radio on a dark and stormy night. Beautifully erratic and sometimes intense, there is a romantically sadistic appeal to their sound. Think upbeat music perfectly framing darker lyrical content.

Their latest EP Unnoticed, released in 2014/2015, produced and recorded again by Lachlan Mitchell (The Jezabels, The Hard Ons), has gone on to receive critical acclaim, published as one of the Best New Releases by Independent Music News – UK, placed in the top independent music charts across Australia including Triple J Unearthed #11 pop charts, charting consistently in the CMJ charts (United States) and taking out #13 and #18 in the yearly 4zzz Hot 100 (2015/2016).  Their EP is also stocked in the UK’s exclusive Rough Trade Stores (UK).

Love Like Hate’s 2012 debut release Rabbit Hole EP was added to the Radar Today FM show nationally and ‘Not My Heart’ was rotated on triple J Unearthed.  Their title track ‘Rabbit Hole’, landed in the top 25 in the 4zzz Hot 100 (2013).

Love Like Hate are back in the studio with Lachlan to begin working on their debut album set for release in 2017. 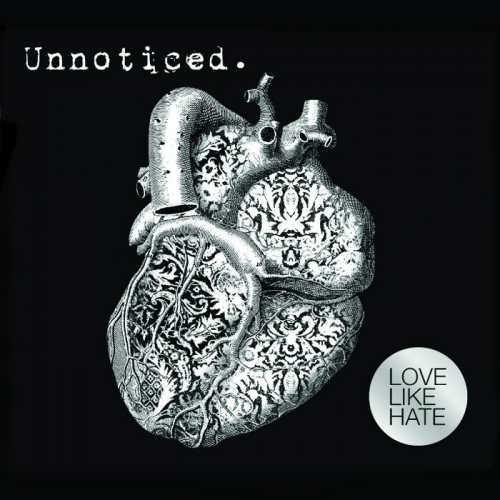 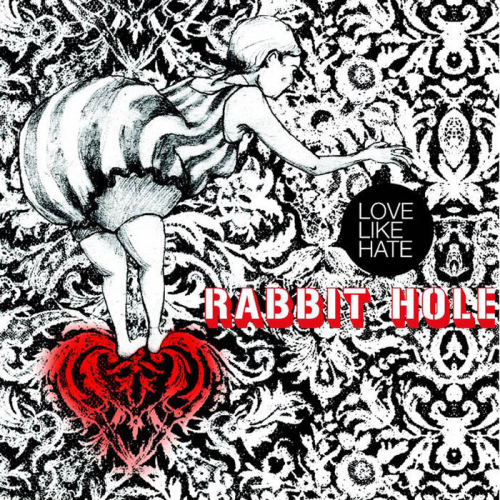