Lightning Dust – the duo comprised of Amber Webber and Josh Wells – tends to thrive in the spirit of change. 2007’s self-titled debut was a hushed, intricate folk affair, while 2009’s Infinite Light found a middle ground between Suicide and Fleetwood Mac era pop. So when they geared up to make the music that would become Fantasy, the pair was looking for a new sonic stamp.

Lightning Dust’s 3rd proper full length finds its inspiration in skeletal synth pop, modern R&B beats, the films of John Carpenter and — in accordance with Lightning Dust’s only longstanding rule — absolute minimalism. The core of Fantasy lies as much in the songwriting as in its sonics, and begins with tools familiar to Webber and Wells: her acoustic guitar and his Wurlitzer piano. They worked to distill the arrangements to just the few key elements that were necessary to make the feel right, and through countless hours of labor in The Balloon Factory – their Vancouver studio – the songs found their way to a sonic palette more squarely electronic than either expected.

The first product of this experiment was “Never Again” which was previously featured on a 7″ in 2011 and now closes the new album. It is a menacing, almost gothic electro-pop churner, marching from an oscillating beat to an anthemic thunderstorm of synth textures. Like many of its cohorts, the song came together slowly: beginning with a barebones acoustic demo and honed through their new sonic prism, “Never Again” became not only a bouncing synth opus but a thesis statement of sorts for Fantasy.

Knowing now where they were going, the path began to take shape. The duo was keen to use a purely synthetic palette for Fantasy, but instead of toiling away in front of a computer, Wells armed himself with an MPC 2000 — a cumbersome, outdated machine, but one that proved to be the perfect tool to keep the spirit of absolute minimalism alive in their new musical terrain. The time-honored producer’s weapon of choice became Wells’ entrance to the world of programming, one that empowered him to work by feel alone. Webber, meanwhile, mined the freedom she felt singing along to records as a child, and strove to write vocal melodies and sing with a more extroverted pop sensibility. The hooks are apparent, and Webber sings with a self-assurance that belies the extent to which Fantasy marks a new, uncharted sonic space for the band.

By beginning at the end, Lightning Dust has delivered an album that informs their sound in remarkable new ways. Fantasy is a hypnotic, exciting record, recklessly new without sacrificing the rich atmosphere that makes Lightning Dust who they are. “Loaded Gun” is a robotic riot grrrl anthem, while “Agatha” stands tall as an ominous lullaby. “Fire, Flesh and Bone” recalls the best cinematic new wave ballads, while acoustic heartbreaker “Moon” makes the rest of the world disappear. And so while Lightning Dust’s destination was never an exact place, Fantasy is as vivid a place as you’ve ever imagined. 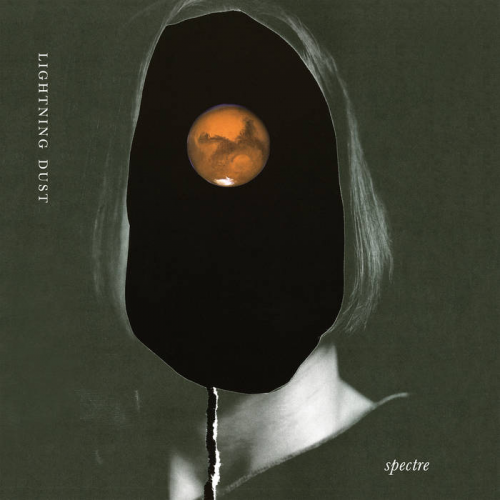 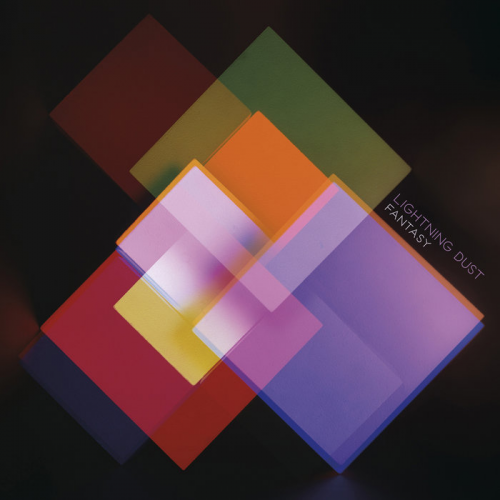 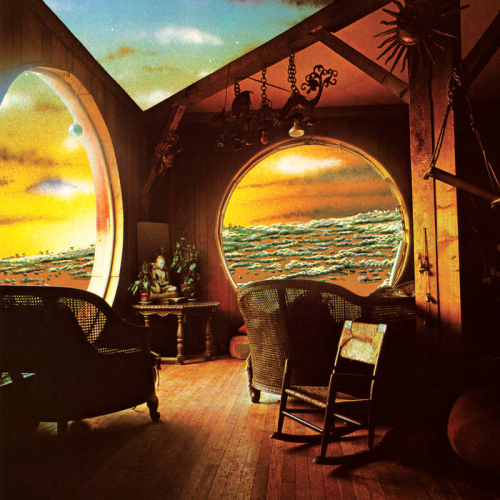 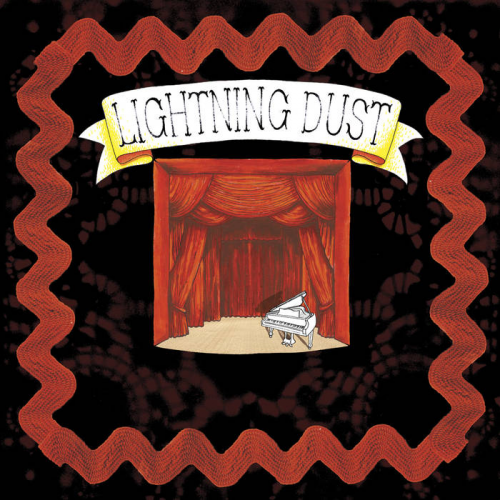