Let’s go sailing is full of rainbows and fairies. But it also has a darker side…It is full of lost and neglected stuffed animals found at the side of the road.”

In November of 2002, Shana Levy left indie pop outfit Irving to pursue Let’s Go Sailing. She asked friends Tanya Haden, Nikki Monninger, Brent Turner and Byron Reynolds to work on an album’s worth of material and soon enough they began recording a demo with engineer Chris Chandler (Flaming Lips/Modest Mouse/Elliott Smith) and producer Rod Cervera (The Rentals/Weezer). The recording process quickly gained momentum and, with the help of Chris and friend Jim Putnam from the Radar Bros., Shana decided to make a hi-fi record independently. With lots of tweaking and a little tlc from Ben Mumphrey (Frank Black/The Pixies), the record was finally finished!!!! 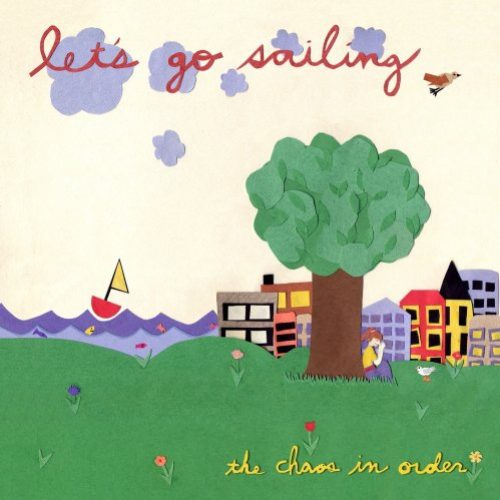