Empire Builder, Laura Gibson’s second record for Barsuk and fourth LP, is named for the Amtrak route Laura took while moving from Portland, Oregon to New York City in the summer of 2014, after deciding to enter graduate school, to move away from a supportive community, a close-knit family and her long-time boyfriend. Out of her comfort zone, she found even more of a challenge than she’d envisioned. Immediately upon arrival, she broke her foot and barely left her 5th floor apartment for the first two months. Then, on March 26th, 2015, her East Village building burned to the ground in a horrific gas explosion which killed two and left many homeless.Gibson escaped from her apartment unharmed, but lost everything: all identification, eyeglasses, musical instruments, years of notebooks and every word she had written in response to her move. She spent the next few months rebuilding her life, bouncing between friends’ couches and guest rooms, finishing her second semester, and all the while rewriting the lyrics she’d lost. A financial recovery was made possible with help and support from hundreds of friends, fans and strangers. It’s no surprise that Empire Builder stands as her most personal record to date.But while the making of the album was cathartic, it’s not just an auto-biographical mirror-gazing exercise. Through her fiction studies in grad school, Gibson has found her legs as a storyteller and these songs hit hard, separate from their backstory: it’s a huge leap forward for Gibson as a songwriter, composer and producer. Equally raw and focused, Empire Builder captures a life blown open, an individual mid-transformation. Gibson gathered a stellar band of old friends to complement her songs: guitarist/bassist Dave Depper )Death Cab for Cutie, Menomena), drummer/percussionist Dan Hunt (Neko Case) and composer/violinist Peter Broderick. Other contributors include Nate Query of the Decemberists and vocalist Alela Diane. Gibson co-produced the record with John Askew (The Dodos, Neko Case), spending her school breaks in his home studio and in Broderick’s studio on the Oregon Coast.

Empire Builder grapples with independence, womanhood, solitude, connection and aloneness. Amidst trauma, loss and recovery, she rediscovered songwriting as a means of understanding her own life and choices. If Gibson has a thesis, it’s perhaps within the final words of the title track: “Hurry up and lose me / Hurry up and find me again.” With clear-eyed honesty, urgency and warmth, Empire Builder succeeds in capturing the moment between loss and rediscovery. 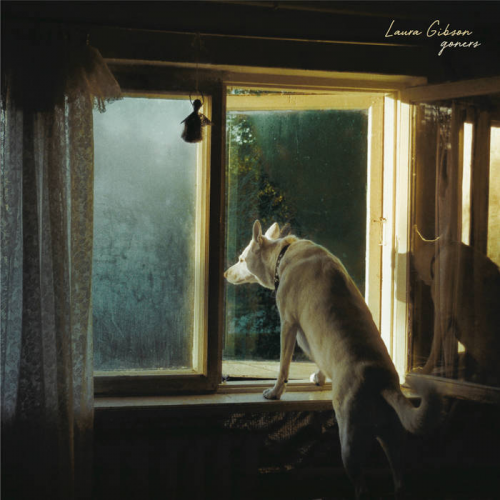 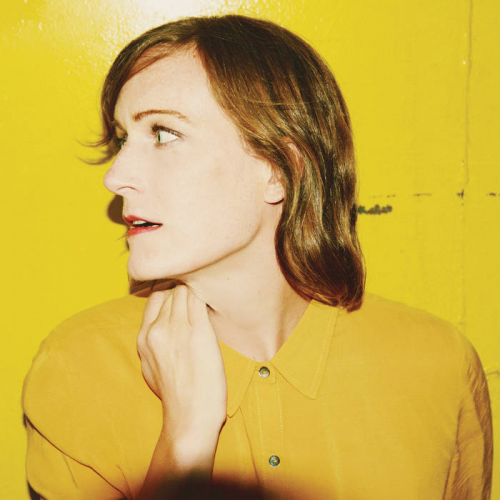 The Cause
Damn Sure
Not Harmless
Empire Builder
Five And Thirty
The Search For Dark Lake
Two Kids
Louis
Caldera, Oregon
The Last One 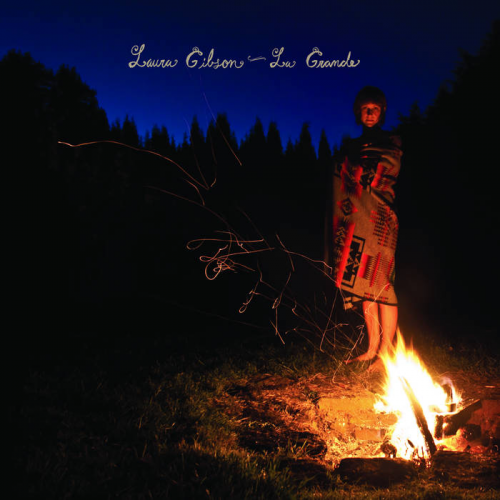 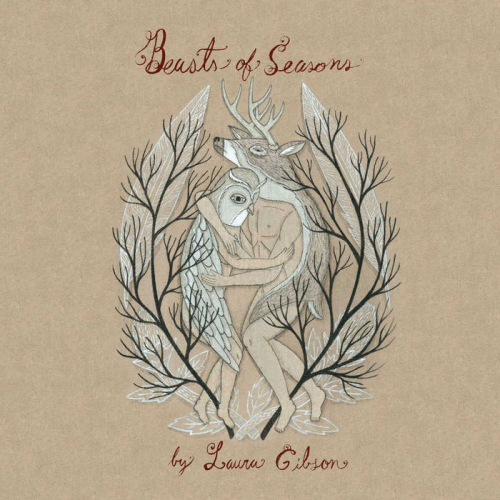 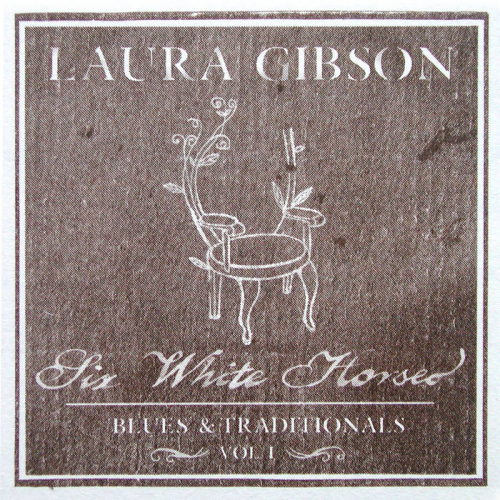 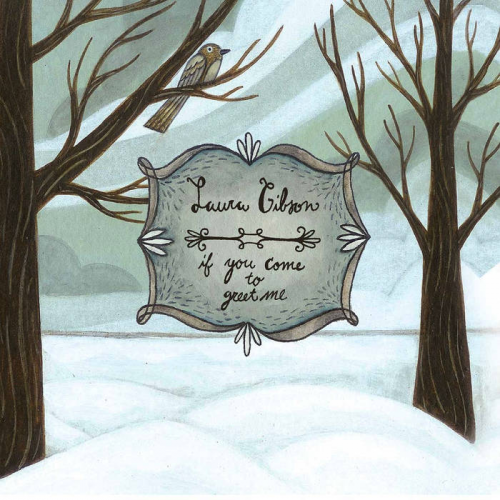 Laura Gibson If You Come to Greet Me